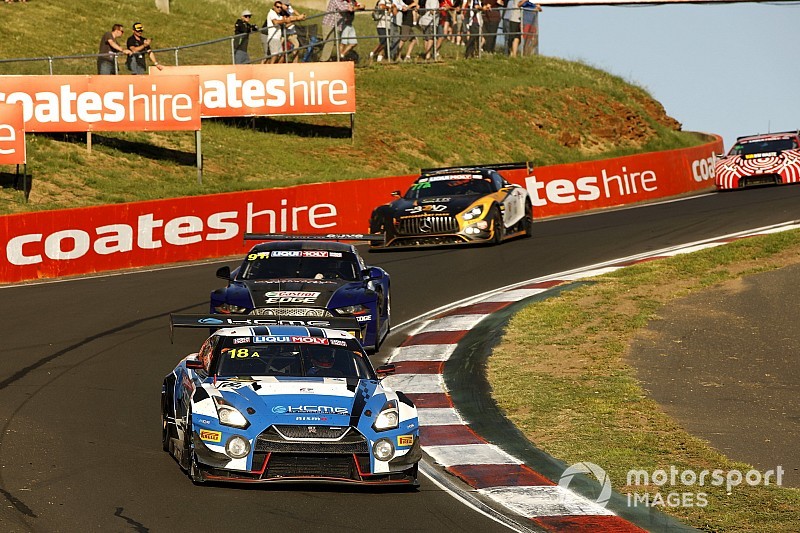 The Bathurst Regional Council is continuing to lobby for the $24.5 million required to complete a second circuit at Mount Panorama.

A new permanent circuit next to the existing Bathurst track is expected to come at a total cost of $52 million, $27.5 million of which has already been raised through state and federal government funding.

According to local newspaper the Western Advocate, the council is continuing to lobby both branches of government for the remaining cash.

While the council itself is yet to confirm when construction for the Apex-designed 4.5-kilometre circuit will begin, claiming it is subject to NSW Planning approval, Member for Bathurst Paul Toole says he hopes to see ground broken within the next year, even if the current funding shortfall means staging the project.

"We've got $15 million still sitting in the bank waiting to go to Bathurst Regional Council to build a second track at Mount Panorama," Toole told the Western Advocate.

"We know council is going through the design process and hopefully in the next 12 months we can see the final design and some construction work.

"We all really want to see something happen sooner rather than later."

The Advocate also reports that cultural heritage assessments and preparation of the Environmental Impact Statement are well advanced, with community consultation set to kick off shortly.

Located on a 200-hectare site behind McPhillamy and Reid parks, the circuit is targeting both FIA and FIM approval, and could even try and lure World Superbike away from Phillip Island in the future.