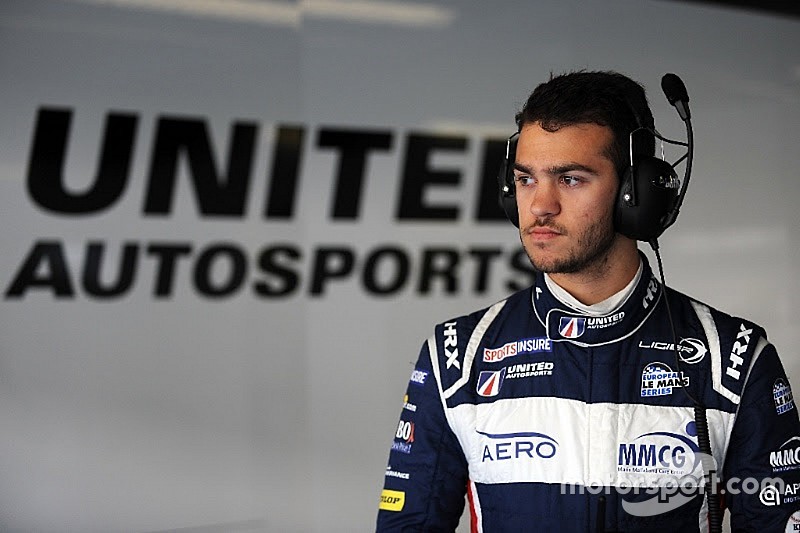 Juncos Racing has named Will Owen as its first driver for the team’s initial foray into the IMSA WeatherTech SportsCar Championship’s Prototype division.

Team owner Ricardo Juncos announced back in August that he was expanding his team for 2019 with a lone Cadillac DPi-V.R entry in IMSA, and he has called on one of his former junior open-wheel hotshoes Owen as one of his fulltimers.

The 23-year-old from Denver, CO, entered USF2000 for Pabst Racing in 2014 and scored a win, before graduating to Pro Mazda with Juncos, for whom he scored a total of 11 podium finishes across two seasons.

A switch to sportscars saw Owen race in the European Le Mans Series for United Autosports, capturing two race victories and finishing second in the LMP2 class championship in 2017, and combined it with an occasional campaign for PR1 Motorsports in IMSA.

“I am so happy to announce that I will be returning to Juncos Racing in 2019 to compete in the IMSA series,” said Owen. “I have been dreaming of getting into a DPi car since I first saw them hit the track.

“The Cadillac DPi-V.R is one of the strongest racecars ever built, so it is an honor to have the opportunity to race it with Juncos against the best teams in the world.

“This year we will be head to head with some seriously talented drivers. In the past the thought of that was intimidating, but thanks to the experience and coaching I have received in Europe, I feel prepared to take on this challenge. I’m sure this year will push me to the limits, but that is absolutely necessary on the journey to becoming a professional.”

Juncos, who took delivery of his Cadillac earlier this month and will begin testing next week, said: “We are thrilled to have Will Owen back with us for our maiden season in the IMSA WeatherTech SportsCar Championship.

“Will brings valuable experience having run in the ELMS Championship the past two years and finishing fourth and third in the 24 Hours of Le Mans.

“We built a great relationship with him during his time with us in the Pro Mazda Championship, so we are looking forward to continuing our work with him for the 2019 season. I would like to thank Will, his family, Speed Group, and his sponsors for making this opportunity possible.”