Chase Elliott's title hopes end with a crash at Phoenix 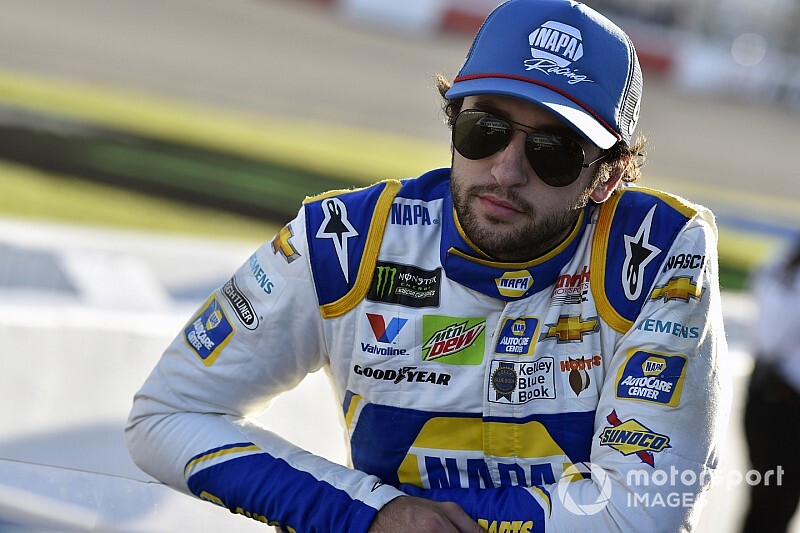 Chase Elliott's nightmarish Round of 8 continued Sunday at ISM Raceway with yet another accident.

Finishes of 36th and 32nd put Elliott in a must-win situation this weekend at ISM Raceway in Phoenix, Arizona. With that in mind, the No. 9 charged to the front Sunday and got as high as second during Stage 2.

But on Lap 167 of 312, Elliott's race came to a sudden end as he went spinning into the wall with a cut tire. He was running third. The wreck was the final nail in the coffin for his 2019 title hopes, placing 39th in the race.

"Just a continuation of our first two weeks unfortunately," he told NBCS. "Hate it for our NAPA group. Thought we had a decent Chevy today. Really tough in traffic to catch guys and pass and whatnot. I felt like we were in a good position running second.

"Not sure why we had a tire go down ... unfortunate. Like I said, these last three weeks have been pretty rough so hopefully Homestead goes better, and we can get a better notebook for next year."

How the hybrid technology of the Porsche LMP1 race car works