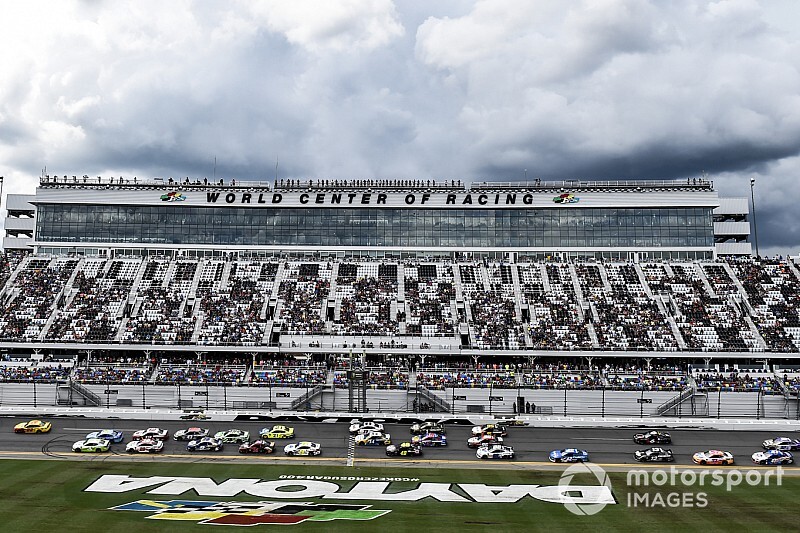 NASCAR has completed its acquisition of International Speedway Corporation and the two are now one private company.

In May, ISC announced it had agreed to a $2 billion merger with NASCAR and on Friday morning NASCAR announced the acquisition was now completed.

The new company will keep its primary headquarters based in Daytona Beach, Fla., and will continue as to be called NASCAR. As part of this process, ISC has been delisted from NASDAQ.

ISC owned 13 tracks which collectively held 19 of the 36 events on the schedule of NASCAR’s premier Monster Energy Cup Series. NASCAR itself now owns those tracks as well as Iowa Speedway, which hosts Xfinity and Truck series races each season.

In the combined company, Jim France will serve as the Chairman and Chief Executive Officer, with Lesa France Kennedy as Executive Vice Chair. Steve Phelps has been appointed president and will oversee all operations of the merged entity.

“The merger of NASCAR and ISC represents a historic moment for our sport,” Jim France said. “There is much work ahead of us, but we’re pleased with the progress made to position our sport for success.

“Delivering for our race fans and partners is job number one and we look forward to doing that better than ever for years to come.”

As part of the new organization, the board of directors will consist of France, France Kennedy, Mike Helton and Gary Crotty, chief legal officer. In addition, Helton and John Saunders will serve as senior advisors under the new leadership structure.

“With great racing across all of our series, an exciting 2020 schedule on tap, and the Next Gen race car in development, we are better positioned than ever before to lead the sport into a new era of growth,” said Phelps.

“We have a strong, experienced leadership team in place with incredibly dedicated employees at every level throughout our organization. Our best days are ahead of us and our new organization is going to allow us to better deliver great racing to our fans everywhere.”