Ryan Newman and Daniel Suarez head into the regular season finale at Indianapolis Motor Speedway tied for the final spot in the playoffs, and there could be fireworks between the two. 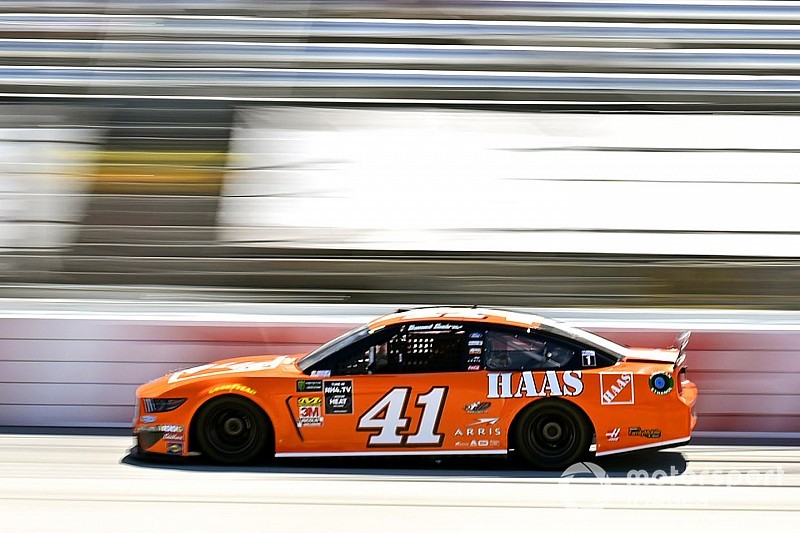 While battling for position during Sunday night's Southern 500 at Darlington Raceway, Ryan Newman spun after slight contact from Daniel Suarez.

Newman would ultimately finish 23rd and Suarez 11th, putting them in a tie for the final playoff transfer spot heading into IMS.

As is usually the case, the two drivers did not see eye-to-eye regarding the Lap 142 incident.

"He had me jacked up going into the corner and they said he hit me, but pretty much uncalled for," said Newman. "You know he was struggling to catch me there for a while and finally got to me and just turned me around. Whether he hit me or not, he turned me around. I guess what goes around comes around."

Suarez defended himself and claims he did nothing wrong, saying the spin was just a product of hard racing.

"Newman is very well known for racing extremely hard," he said after the race. "He is one of the hardest guys to pass out there and I have a lot of respect for him. It was the second time or third time I think I was trying to pass him getting into (Turn) 1 and he was just blocking me and that time, I got him aero loose but I didn't touch him. My car is 100% clean, but that's racing.

"He raced me hard, I raced him hard back."

Suarez currently sits 16th in the championship standings, the final transfer spot. His Stewart-Haas Racing teammate Clint Bowyer is directly in front of him, eight points above the cut line. Newman and Suarez are equal at 617 points with Jimmie Johnson a further 18 points back.

Kyle Busch couldn't catch Jones without 'knocking the wall down'