Stewart-Haas Racing made it official on Friday morning, announcing driver Cole Custer’s promotion to the NASCAR Cup Series in 2020. 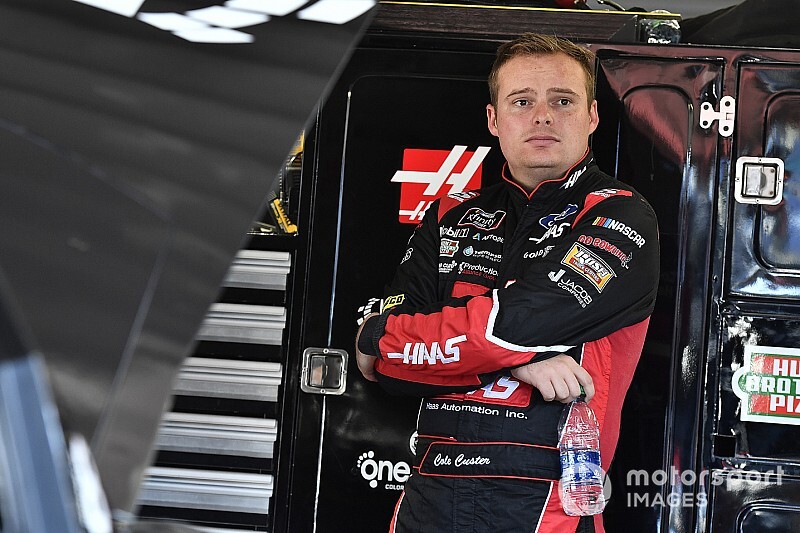 Motorsport.com first reported Thursday that Custer, who will compete for the Xfinity Series championship on Saturday, would replace Daniel Suarez in the No. 41 Ford next season.

“I was asked last year about this time what Cole needed to do to earn his place in the NASCAR Cup Series, and I said he needed to win,” said Gene Haas, who co-owns SHR with three-time Cup Series champion Tony Stewart.

“Well, Cole has done that – a lot. He showed that he’s ready to compete at the next level and we’re giving him that opportunity.”

Custer, 21, finished second in last year’s Xfinity Series championship to Tyler Reddick - yet 2019 has proven to be a breakout campaign for Custer.

He came into the season with two wins – one in 2017 and another in 2018. So far this season, Custer has won seven races, six poles and has 16 top-five and 23 top-10 finishes. Custer’s seven wins are the second-most this year, behind Christopher Bell with eight wins.

“This is the moment I’ve worked for ever since I first started racing,” said Custer, who began racing quarter midgets at age five. “I’ve learned a lot in these last three years in the Xfinity Series, and to be able to stay within Stewart-Haas Racing will make a steep learning curve a little less steep.

“I know the people, the culture and what’s expected of me. I’m ready for this challenge.”

Harvick: "It's been a grind" to reach Championship 4