Graham McRae is the latest driver to be honoured by the S5000 Heritage Series. 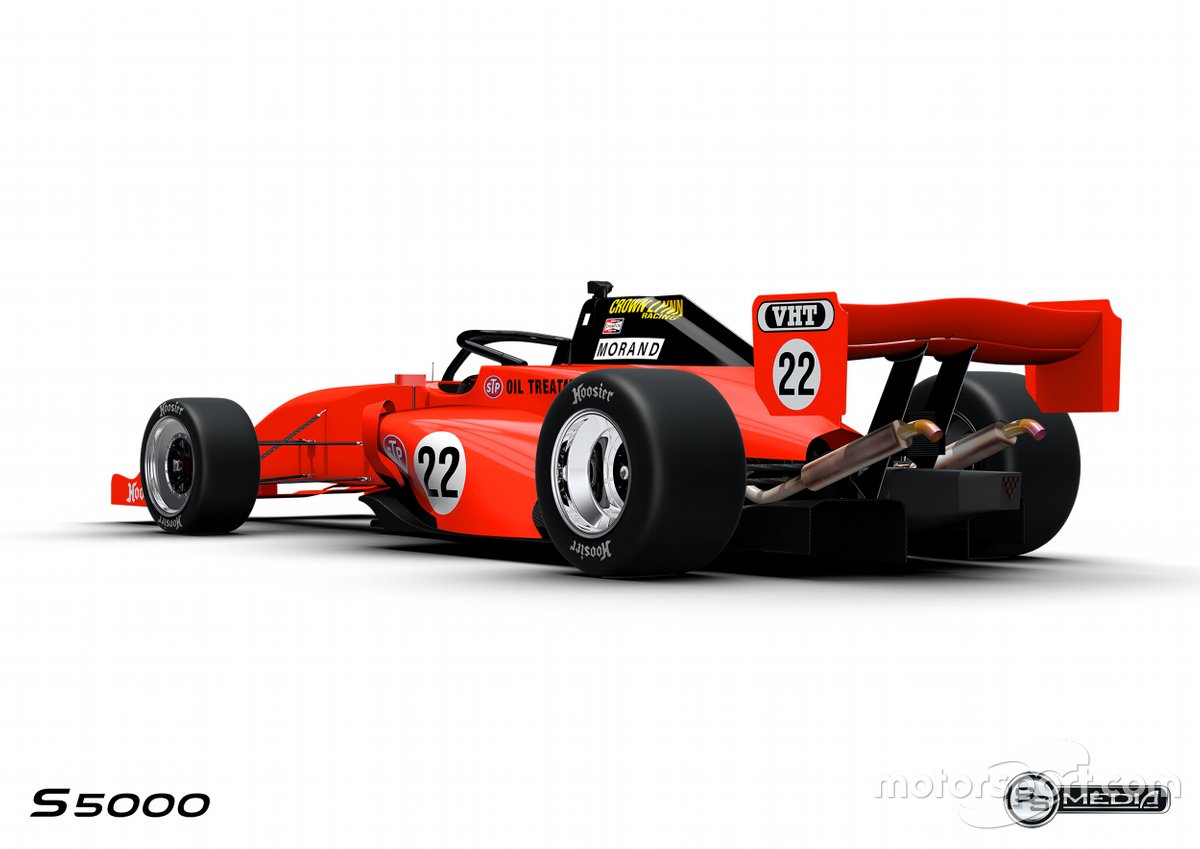 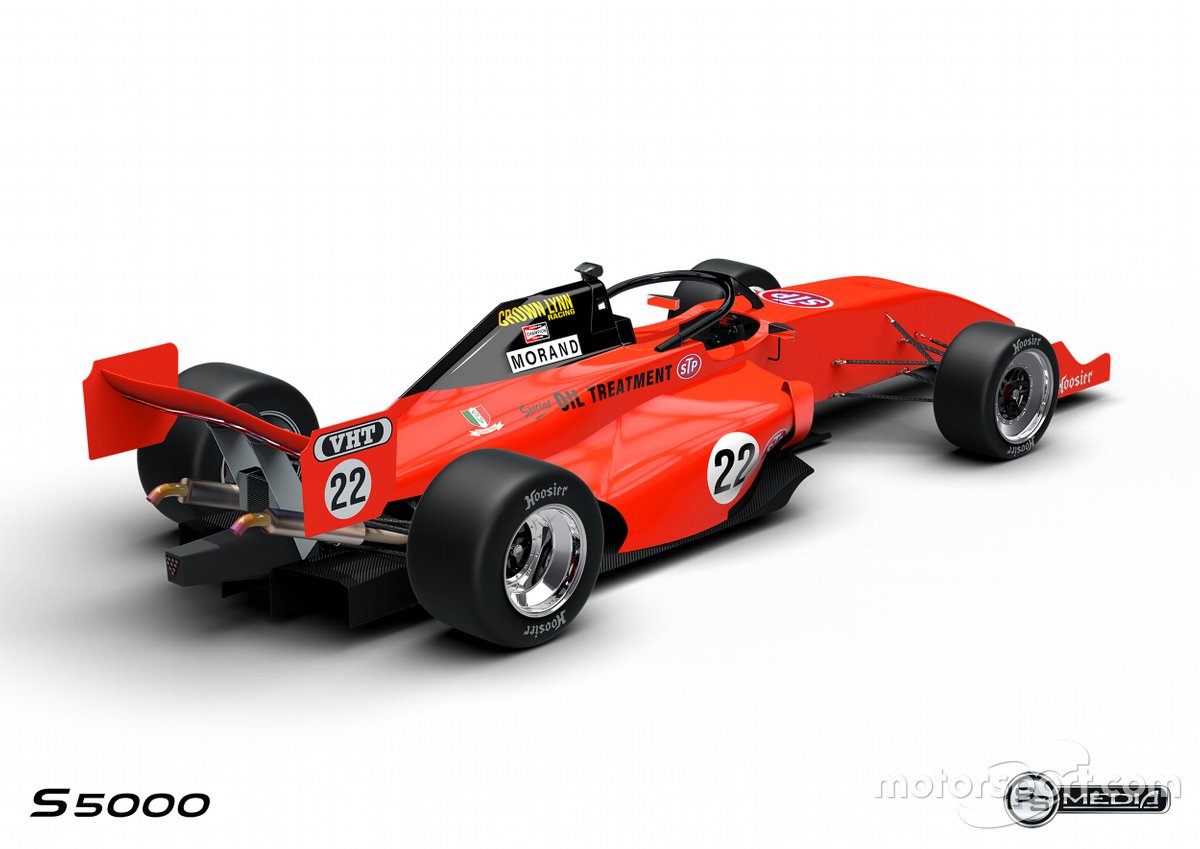 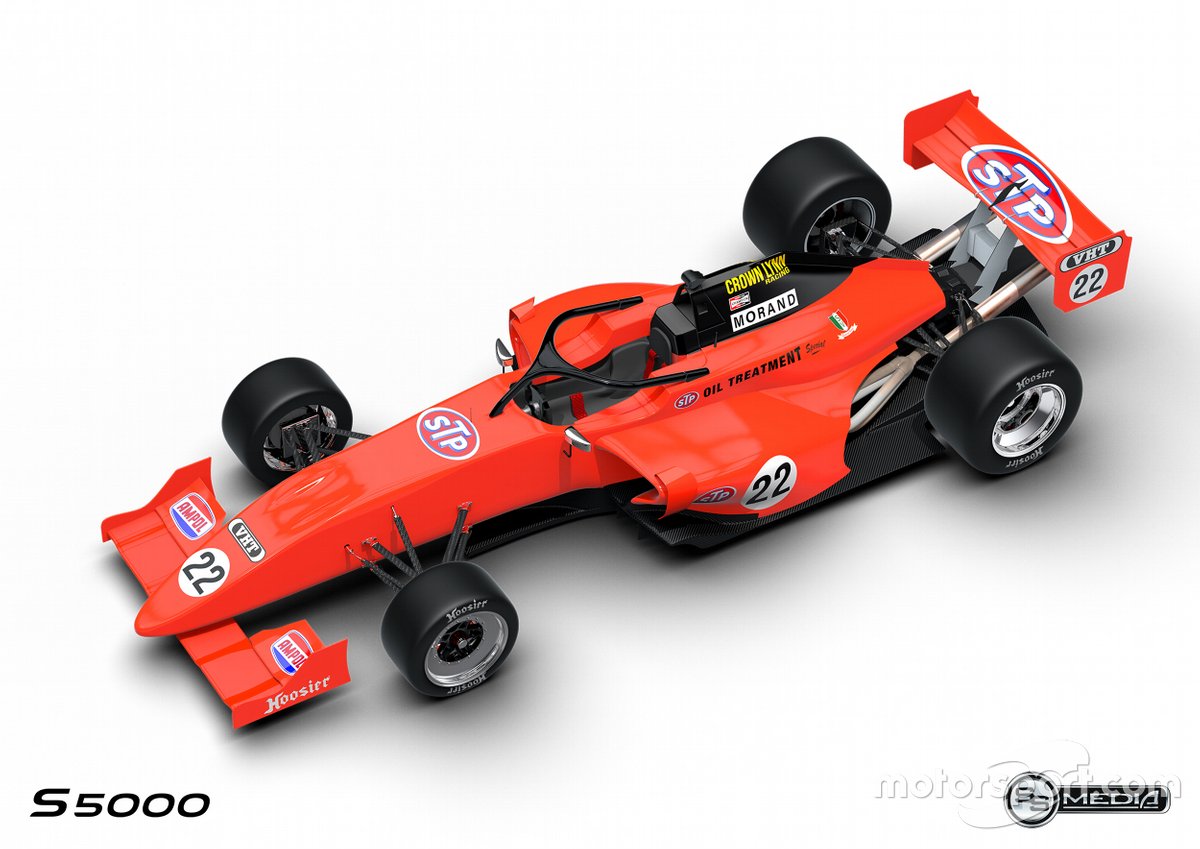 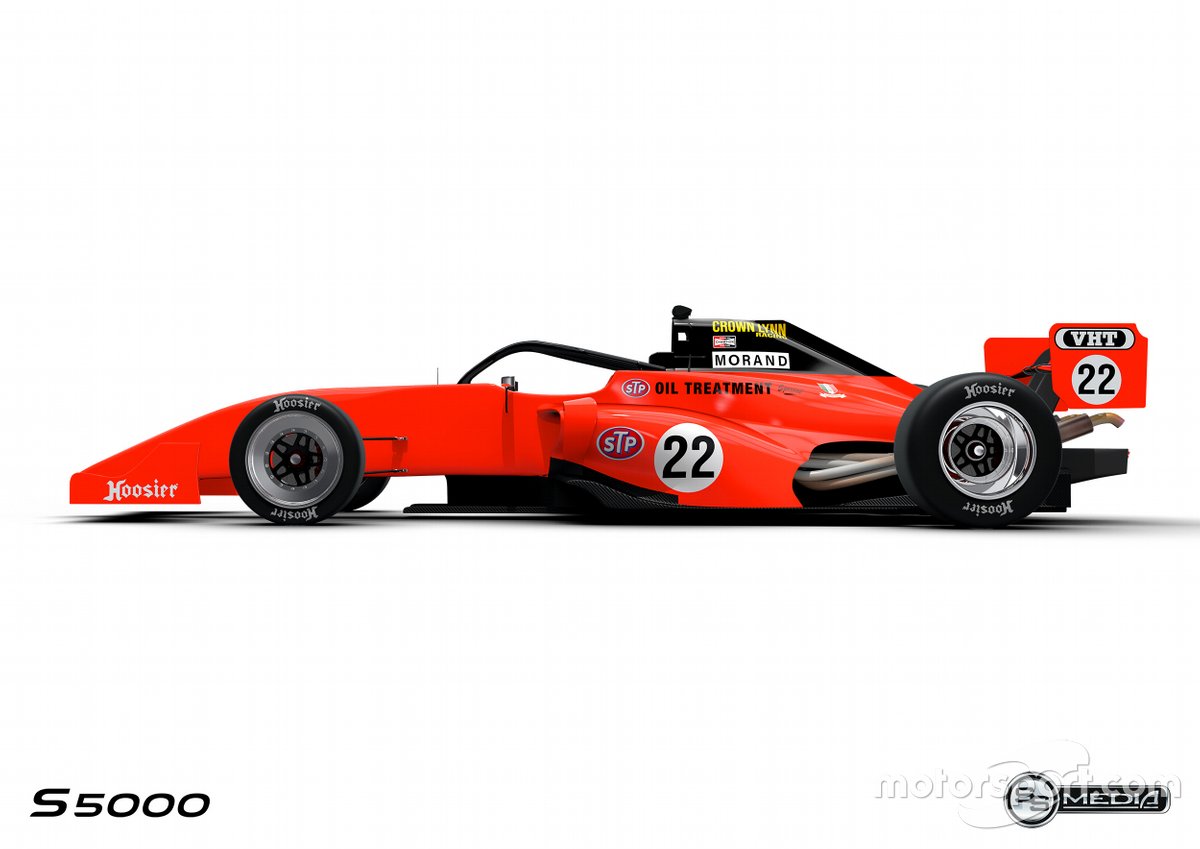 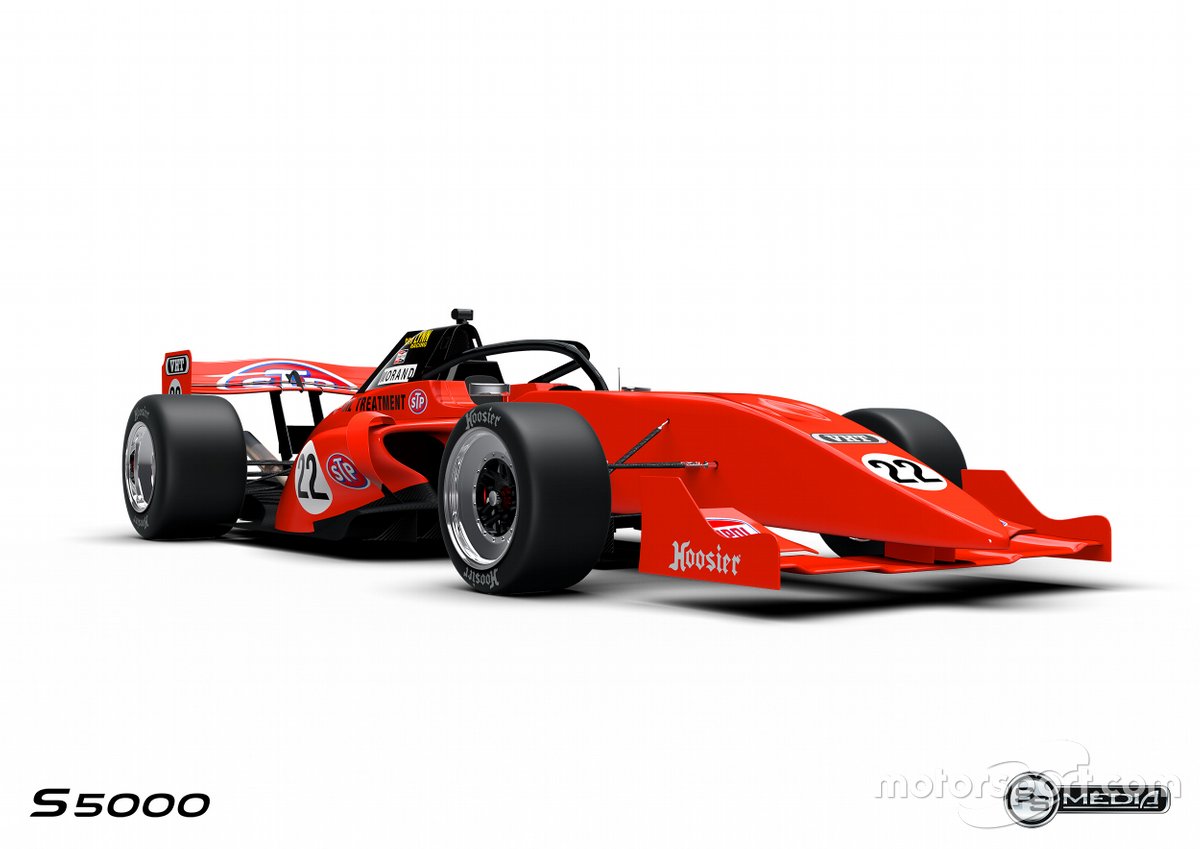 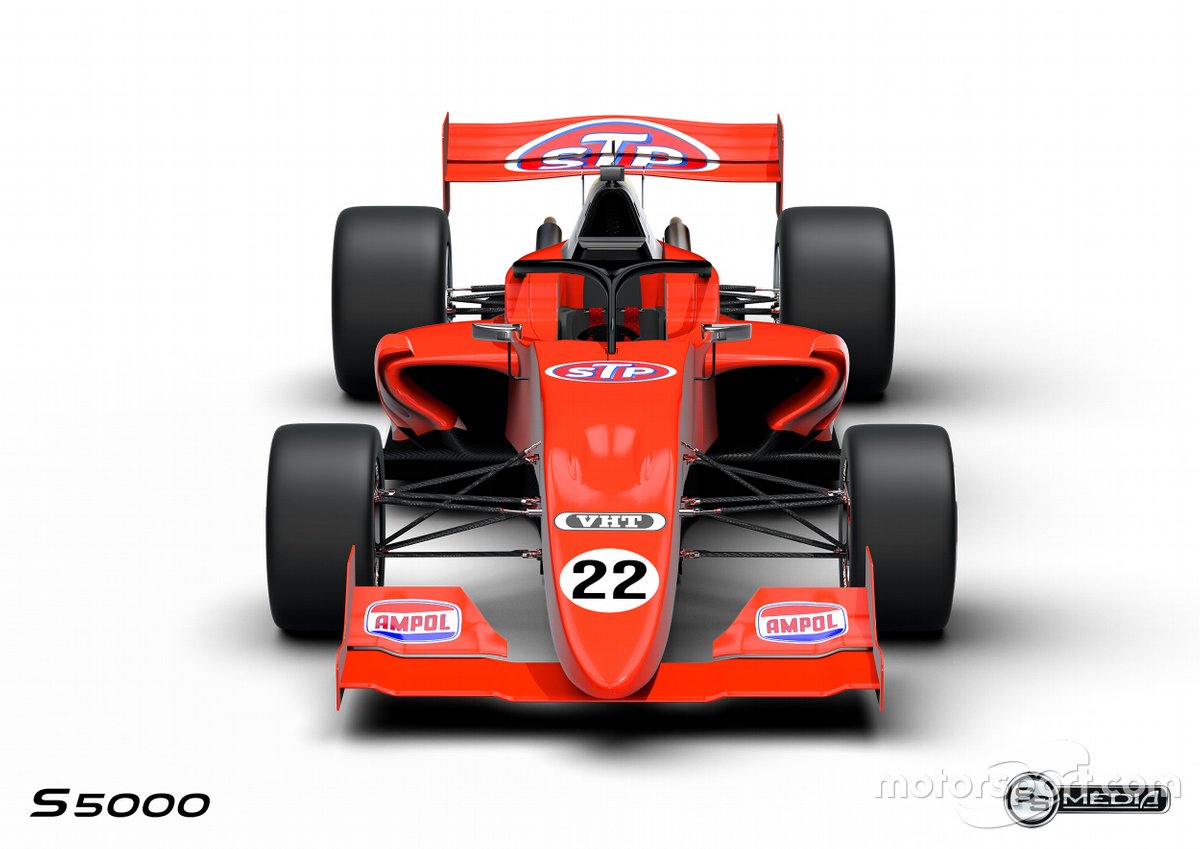 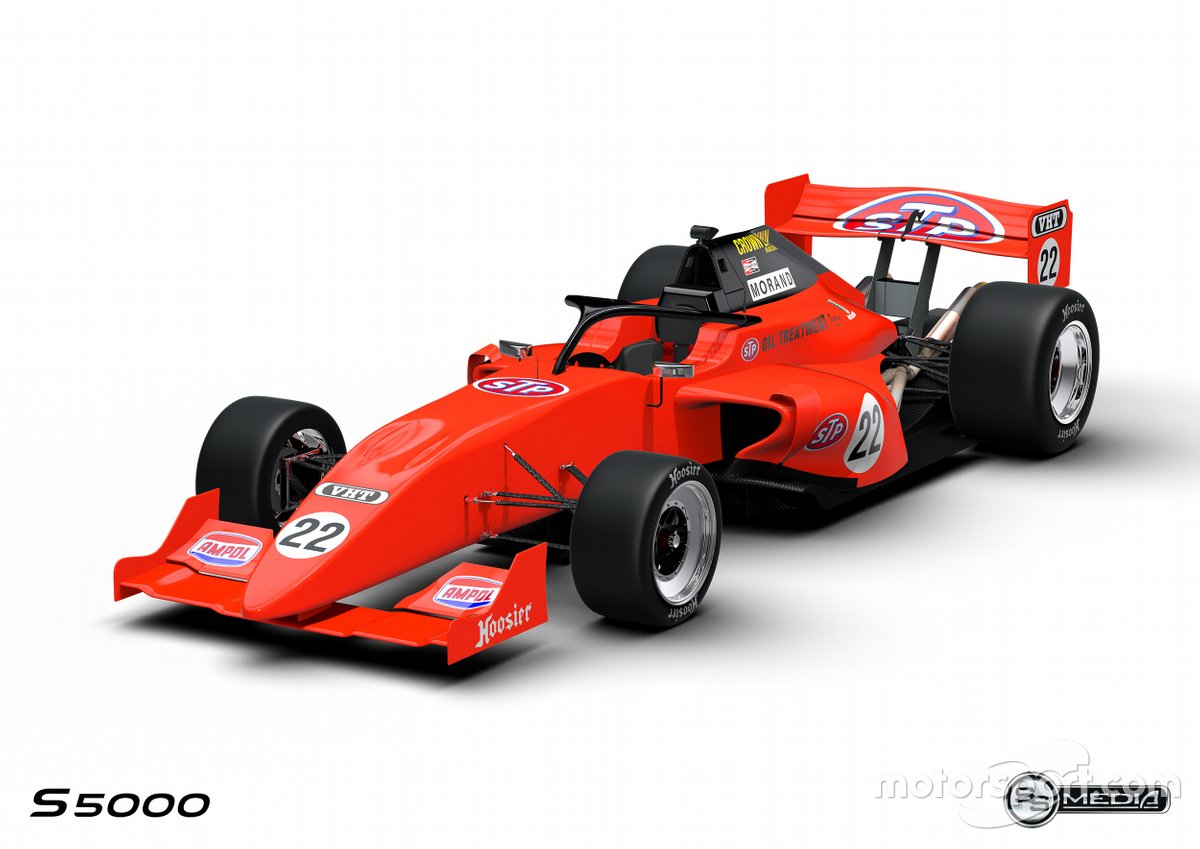 Garrie Cooper, Frank Matich and Kevin Bartlett have all been featured in recent weeks.

This week it's New Zealand great Graham McRae that's been honoured by the series.

The Kiwi didn't have the same international notoriety as countrymen such as Bruce McLaren, Denny Hulme and Chris Amon, however he was a force to be reckoned with during the heyday of Formula 5000 racing.

He won the 1970 New Zealand Gold Star, three straight Tasman Series titles between 1971 and 1973, the SCCA/USAC Formula 5000 Series in the USA in '72 and a number of races in the European F5000 Championship during the period.

Much of that success was achieved in a car bearing his own name, too. Having initially been involved with constructor Leda in England, McRae bought the company in 1972 and renamed it McRae Cars Ltd.

McRae raced the GM1 between throughout 1972 and 1973, however the follow-up design, the GM2, wasn't as successful. McRae sold the rights to the car to Talon and the UK factory to Rogers Penske in late 1973.

S5000 testing to resume next Friday