For the third week of its Heritage Series, S5000 has paid tribute to one of Australian motorsport's great all-rounders – Kevin Bartlett. 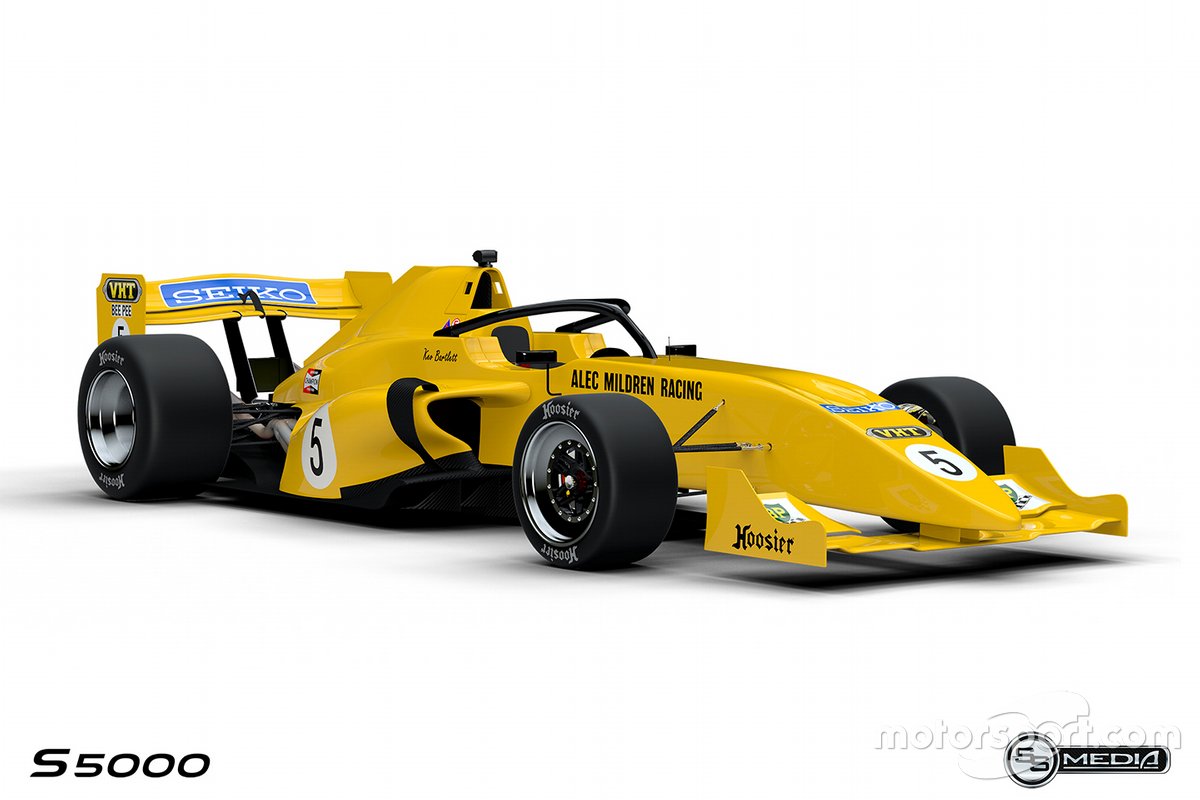 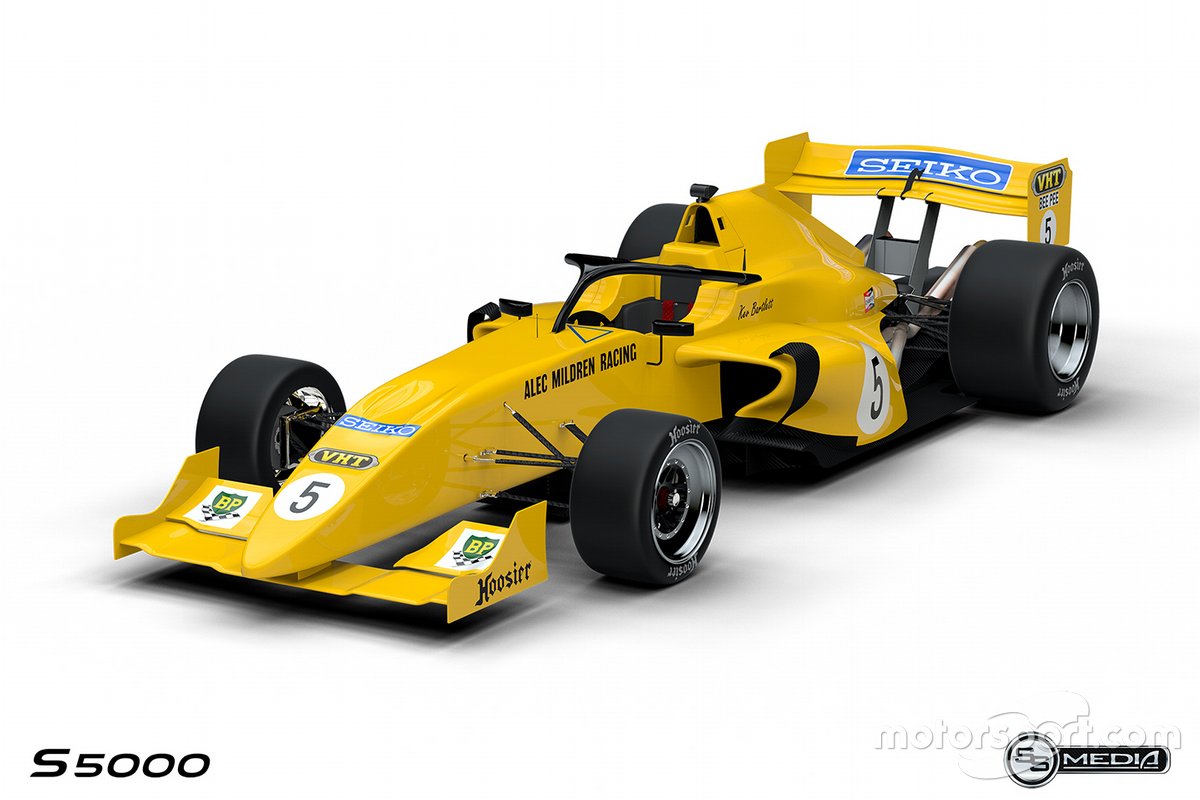 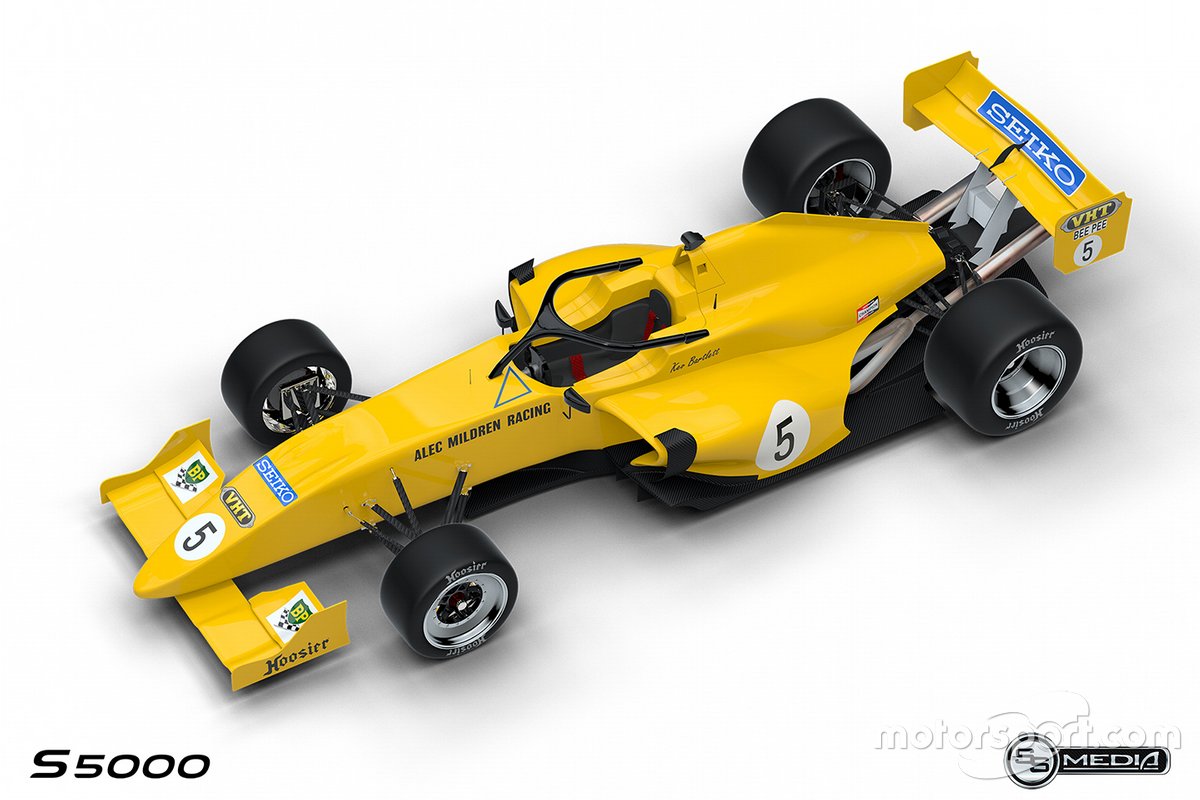 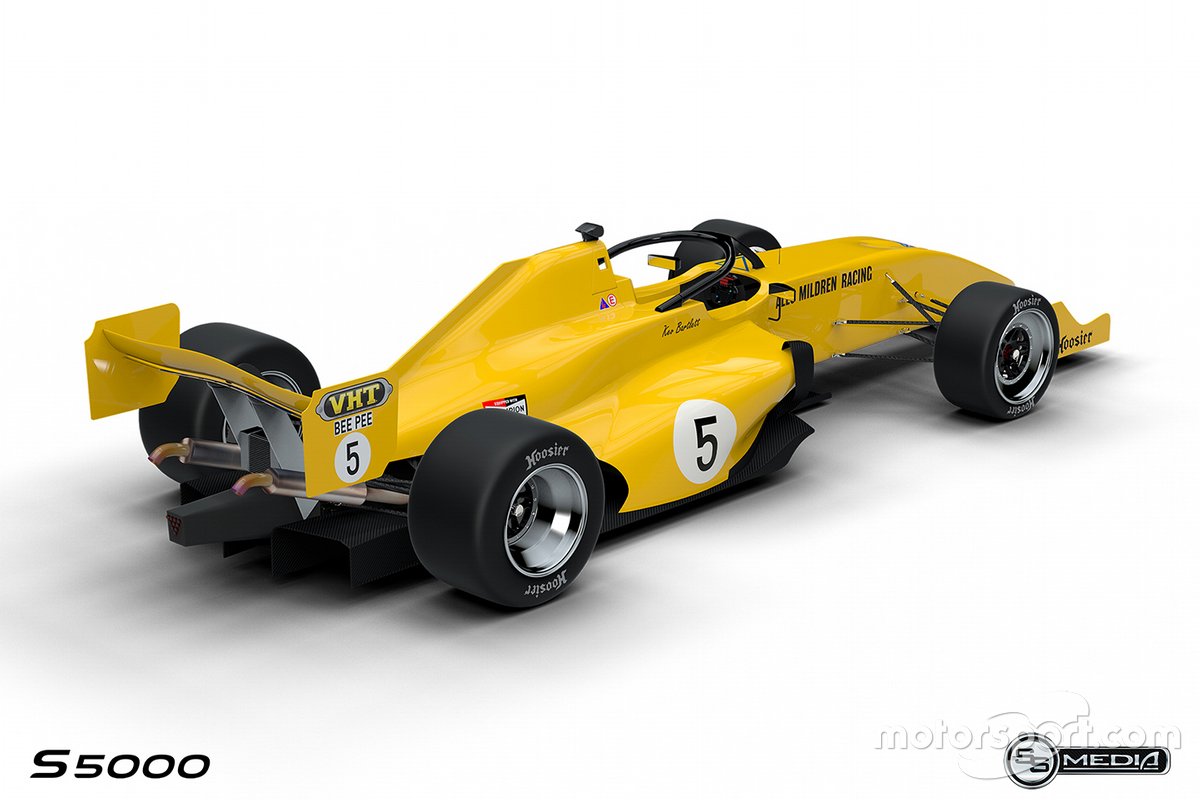 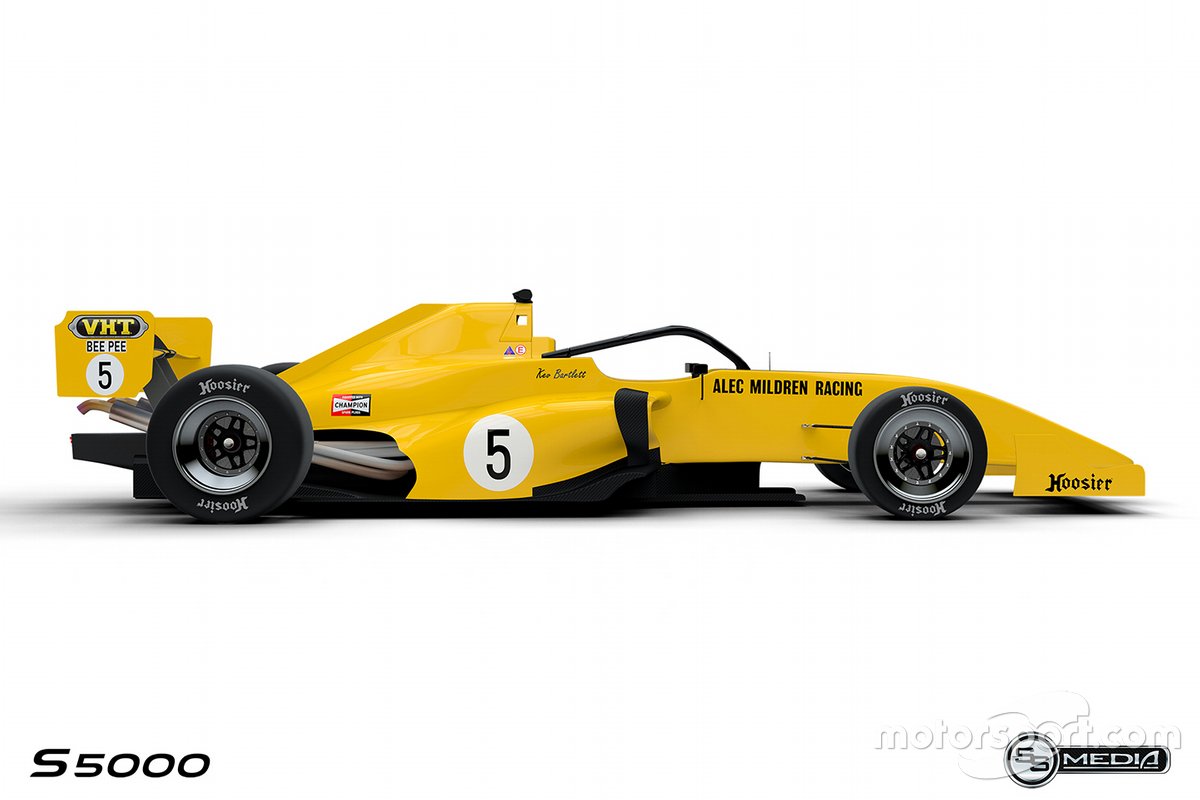 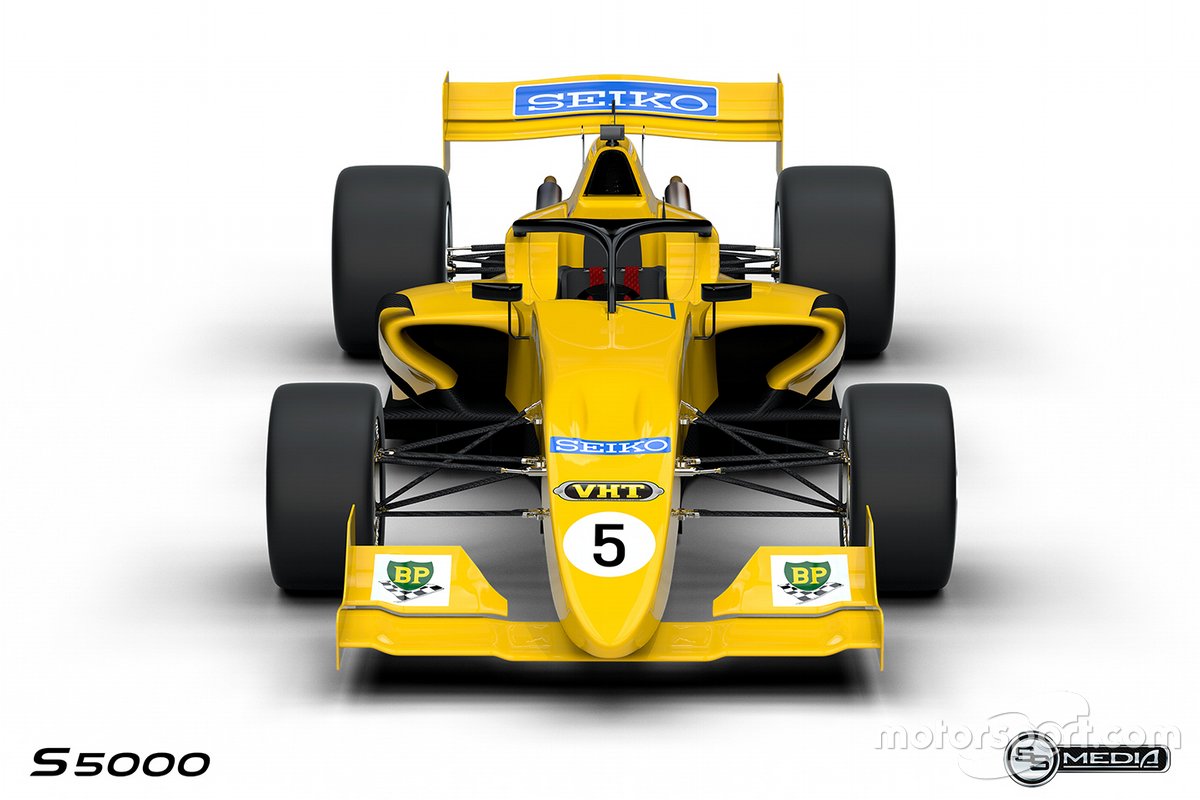 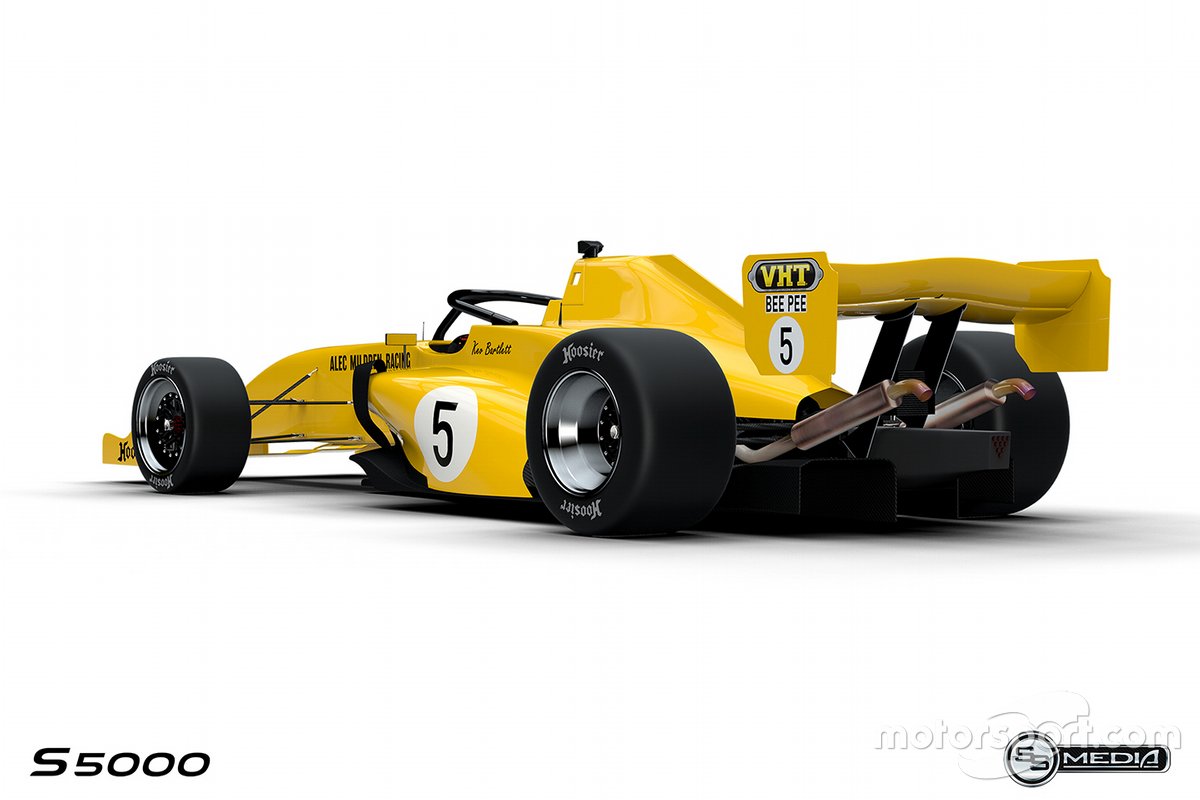 Following tributes to Garrie Cooper and Frank Matich, the latest driver to be honoured is the versatile Bartlett.

His remarkable CV includes being on the grid for the inaugural Australian Touring Car Championship race at Gnoos Blas in 1960, racing some of the world's best drivers in the Tasman Series, a Macau Grand Prix win in 1969 and a brief USAC stint in 1970.

Bartlett made his first foray into Formula 5000 in the one-off Mildren Chevrolet – as reimagined above – at the Australian Grand Prix in 1970.

Bartlett then campaigned a Brabham BT43, the only Brabham Formula 5000 car, to third in the Gold Star in 1978 before being badly injured for a second time in a crash at Sandown in 1979.

That spelled the end of Bartlett's open-wheeler career, and the start of his stint in the famous Channel Nine Camaro in the ATCC.

The V8-powered S5000 series has confirmed on the undercard for the reborn Adelaide 500 later this year.

Cooper Webster will continue with Versa Motorsport for the Tasman Series portion of the S5000 season.

The Marcos Ambrose-run GRM Combine is set to return for a second year in 2023.

A final decision is yet to be made on what engine will power the proposed new-spec Australian Formula Ford.