Sacha Fenestraz says his rookie season success in All-Japan Formula 3 shows that Renault was “wrong” to drop him from its driver development programme.

Fenestraz was inducted into the French manufacturer’s junior scheme after he dominated the 2017 Formula Renault Eurocup, beating the likes of Robert Shwartzman and Dan Ticktum.

But Fenestraz’s association with Renault ended after a single campaign in European F3, in which he finished a distant 11th in the championship with a sole victory to his name.

Although the loss of backing initially proved to be a big hit, the Frenchman has since been able to re-establish himself by winning the F3 title and fighting for top honours in SUPER GT’s GT300 class in his first season in Japan.

Asked if his success proved that Renault was too hasty in splitting with him, Fenestraz told Motorsport.com. “I wouldn’t like to say like that, but in my opinion they didn’t give me a lot of chances to prove myself.

“I know last year it was a tough year. But as soon as the car was performing, like Macau, like Silverstone, those kind of races, I was always there well in good positions.

“We can clearly see compared to my very good teammate last year Jehan Daruvala, now he is in F3 doing a very good job. I was racing with him, we were racing each other the whole season.

“I think they didn’t give me a lot of chances to prove myself, Renault, they kind of dropped me pretty fast. I don’t know maybe didn’t achieve the goals they wanted. That’s it.

“It’s a good way, what I did this year [in Japanese F3] is a good way to show that… of course they were kind of, I would say, wrong.”

Renault’s decision to axe Fenestraz left him without the funding to compete in Europe for another year, and the Frenchman admitted that he contemplated quitting racing altogether.

However, his successes this year have put him firmly in contention for a drive in both Super Formula and SUPER GT’s flagship GT500 category in 2020.

“This is a great example that life is just about changing and experiencing stuff,” he said, summing up the last 12 months. “After, I would say, my worst year so far in my career, had a very tough year last year, nearly gave up motorsport.

“It wasn’t easy for me, coming from Formula Renault being the European champion, to last year. It was just a very difficult year.

“And it’s true that we decided to go to Japan in a different philosophy, completely different world, everything. So I had to adapt, everything was new for me here.

“Being able to win the championship gave me a lot of new opportunities. I think of [having] a very good career in Japan, long career. We never know what will happen in the future.” 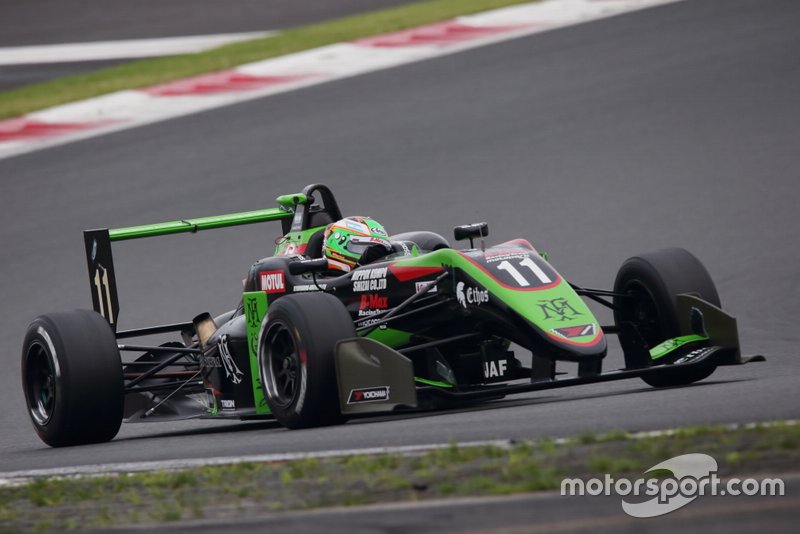