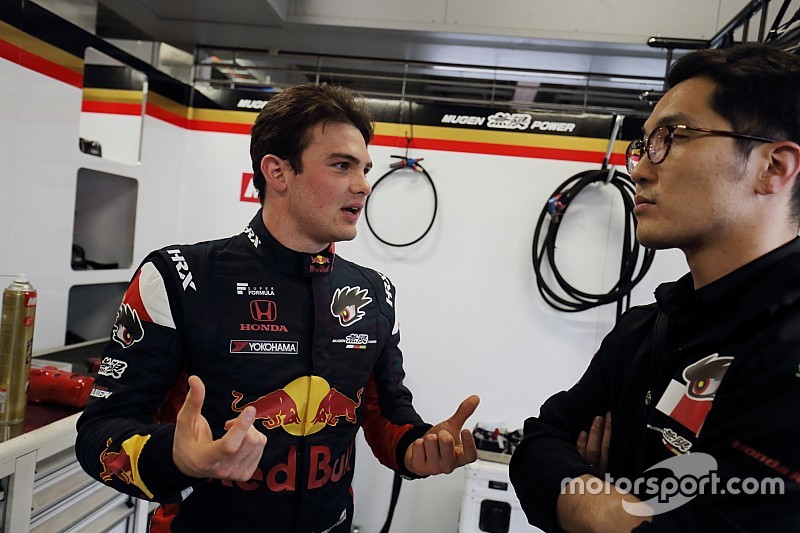 O'Ward made his Super Formula debut in tricky conditions at the Toyota-owned track, replacing Dan Ticktum at Mugen after the Briton was axed from the Red Bull junior team.

The Mexican started at the back after a spin in qualifying, but worked his way up to 14th at the finish, achieving his goal of simply making it to the chequered flag.

He also showed a glimpse of his potential by placing eighth in second practice, less than half a second off the pace and quickest of the Honda-powered runners.

Mugen team director Shinji Nakano, a veteran of 33 grand prix starts with Prost and Minardi in 1997-98 as well as nine Le Mans 24 Hours starts, said he was impressed by O'Ward's progress.

“I think the conditions were difficult for him,” said Nakano. “Using wet tyres on a low-downforce track makes it even harder. Even in such a situation, he made no mistakes and made it to the chequered flag without damaging the car.

“I think [that result] had significance for him too, and it was very important for him to gather data for the team. I think this is will lead to results in future."

He added: “Because it was his first time in the car, and the first time with the tyre, we discussed different approaches during race week. But it is up to the person himself to be up to the task.

“It was the same in [Ticktum's] time, but [O’Ward] is particularly fast at absorbing information. On a dry track, he could deliver quick times very early on.

“In the race, even without much practice, he steadily improved his laptimes. I was relieved because I could see his very high learning ability.”

Helmut Marko, who oversees Red Bull's junior scheme, also said he was satisfied with how O'Ward performed at Fuji.

Marko told FOX Sports Latin America: "The team is very satisfied. He showed good speed in the race, although he lost control in qualifying.

"I think that in the next race, when he has more preparation time, we will be able to see him make further progress."

O'Ward is set to make three more Super Formula appearances this year, with the next round taking place at Motegi on August 18. 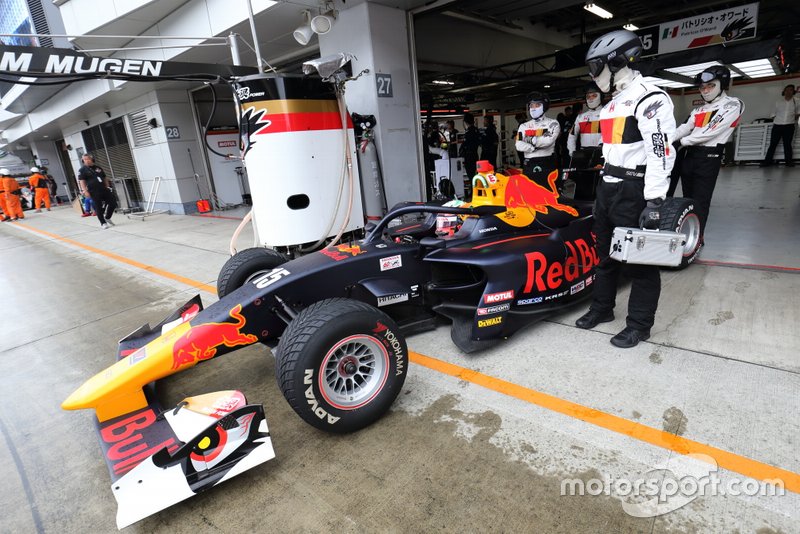 Ranking the outsiders in the Super Formula title fight