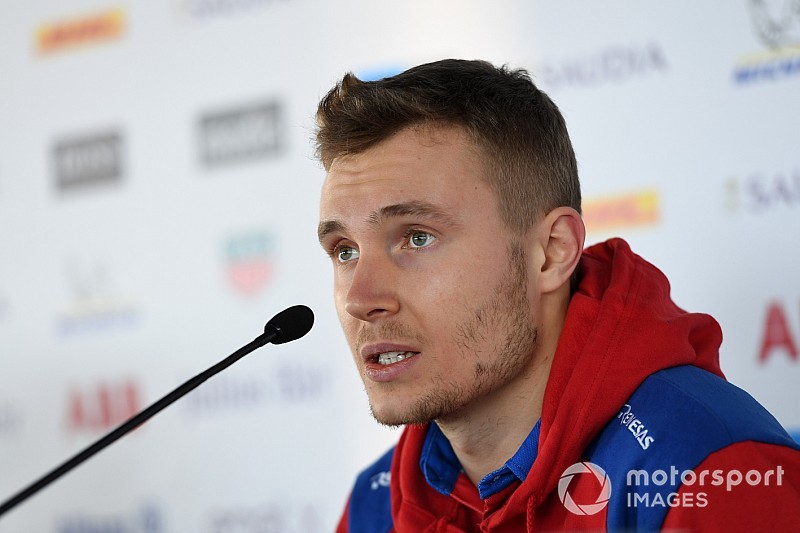 Ex-Formula 1 driver Sergey Sirotkin will contest the remaining rounds of the 2018/19 FIA World Endurance Championship with SMP Racing, the team has announced.

Sirotkin, who was dropped by the Williams F1 team at the end of last season, will make his first WEC start outside of the Le Mans 24 Hours in one of SMP's BR Engineering BR1 prototypes in the next round of the series at Sebring in March.

He replaces Matevos Isaakyan in the Russian outfit's line-up in the #17 car alongside Egor Orudzhev and Stephane Sarrazin for the 1000-mile Sebring race, the following round at Spa in May, and the Le Mans season finale.

SMP regular Jenson Button will be absent from Sebring and Spa owing to clashing Super GT commitments, but it is not yet clear who could be drafted in to take his place in the #11 machine.

Sirotkin had previously all but confirmed he would be making appearances in the WEC with his backers SMP when it became clear he would not retain his F1 drive, describing racing in the series as "almost an obligation".

“I am very glad that I have the honour of defending the colours of the Russian flag on the Russian prototype as part of the Russian SMP Racing team in the World Endurance Championship," commented Sirotkin.

"We have outstanding line-ups and excellent cars, with which, I am sure, we will be able to fight for the win, including the 24 Hours of Le Mans.”

Sirotkin's plans for 2019 outside of the WEC remain unclear, but in recent months he has taken part in tests in the DTM, with the WRT Audi team, and Formula E with Mahindra Racing.