The MIE Racing Honda team has announced Brazilian rider Eric Granado as its first signing for the 2023 World Superbike season.

Granado, 26, will race in WSBK on a full-time basis for the first time in 2023, having spent the last two seasons racing in both the Spanish Superbike series and MotoE World Cup.

He previously made one outing for the Honda satellite squad at the Estoril round in 2020, scoring a point in the opening race as he became Brazil's first rider in the series since Alex Barros back in 2006.

Granado's past achievements include four Superbike titles in his native Brazil and the 2017 CEV Moto2 crown. He also finished runner-up in MotoE this year to Dominique Aegerter, who is likewise racing in WSBK next year.

"We had the chance to work with Eric when he joined the team for the final round of the 2020 WorldSBK championship season in Estoril. He finished in the top 15 in Race 1 and close to the points zone in Race 2, which was really impressive.

"His talent, speed, professionalism, and not least his sunny attitude are key values for me, and I think he will be a perfect fit for the MIE Racing Honda Team structure." 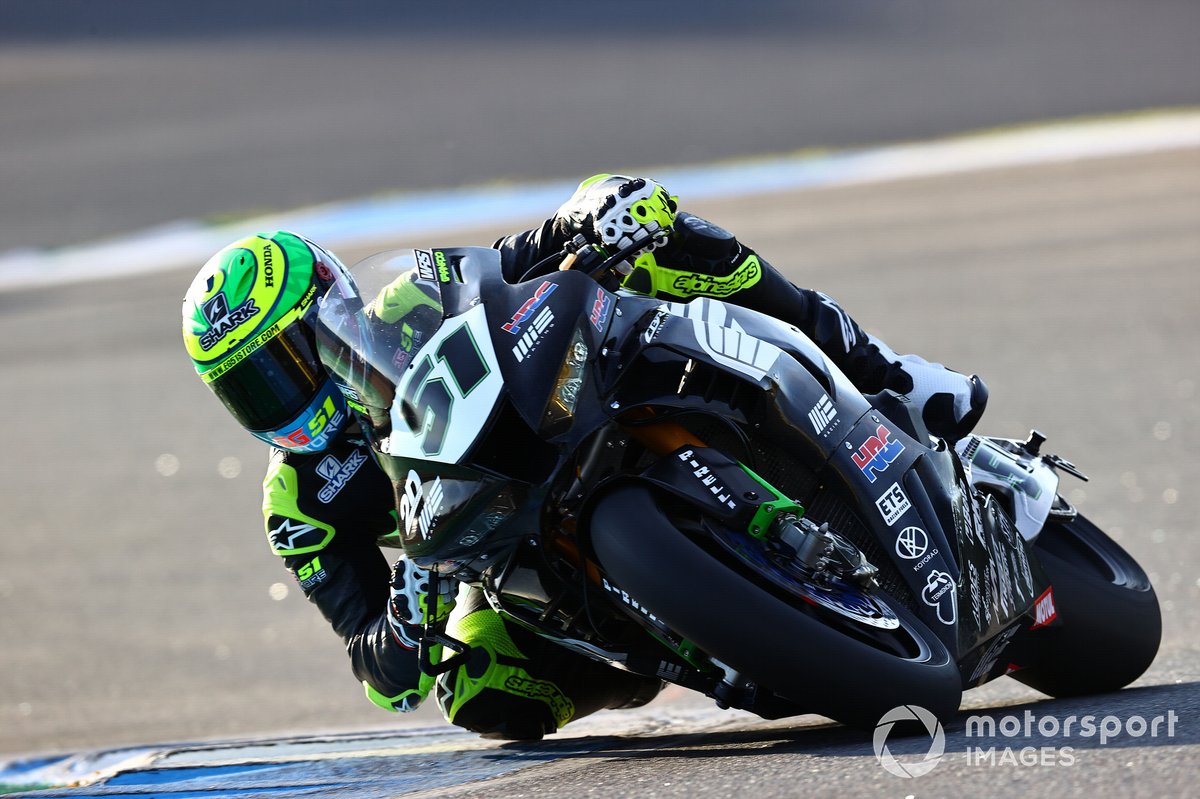 Granado will continue to race in MotoE next season alongside his WSBK commitments.

On joining the MIE squad, he said: "I think it’s a great opportunity for me and my career, and I’m very confident that we will have a competitive bike and can work together with Honda to improve the machine.

"It will be a real challenge, battling with fast, world-level riders but I will try to learn a lot from them and do my best to achieve solid results each weekend so that I can arrive at the end of the season knowing I have done a good job.

"I hope the Brazilian fans will support me; it has been so many years since a Brazilian rider raced in the world championship and I hope to represent my country at its best."

MIE has confirmed the departure of Leandro Mercado, who has raced with the team since 2021, off the back of a disappointing campaign that yielded a meagre three points.

Teammate Hafizh Syahrin fared slightly better, scoring 10 points with a best finish of 12th, but the team's press release made no mention of the Malaysian former MotoGP rider.

NASCAR Clash at the L.A. Coliseum: Entry list, how to watch, schedule & more