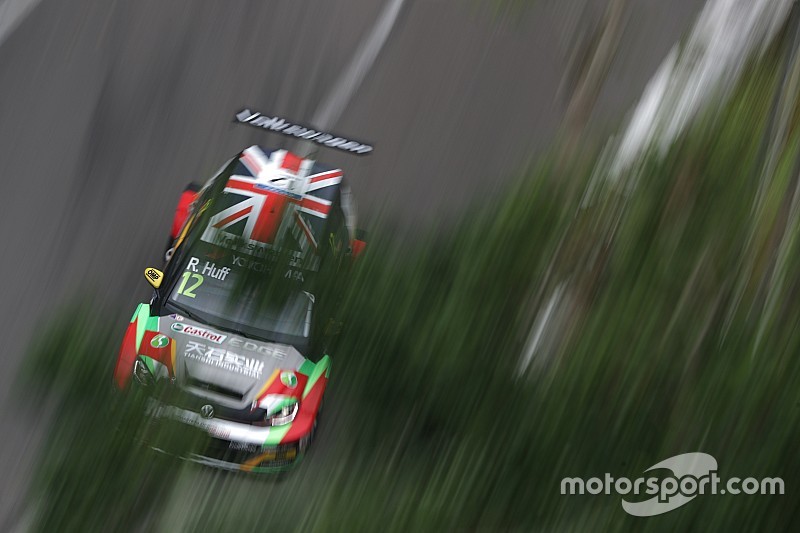 Practice pacesetter Huff was fastest for the majority of the session in his Sebastien Loeb Racing Volkswagen, but appeared to have missed out on pole when Munnich Motorsport Honda driver Esteban Guerrieri beat Huff's benchmark by 0.078 seconds with the help of a tow from teammate Yann Ehrlacher.

Huff was down in the first sector on his final lap, but was close to his personal best in sector three then pulled out the fastest final sector of all to clinch pole after the chequered flag had fallen.

His lap, a 2m29.040s, ultimately gave him pole by a convincing 0.479s from Guerrieri, who will line up second ahead of Yvan Muller.

Muller, who is second in the points ahead of this weekend's final three races of the WTCR season, was a further tenth behind the Argentinian in his YMR Hyundai, having completed his fastest lap just after Guerrieri set his best time.

The pair were then involved in an incident on the run to Lisboa after their fast laps, which resulted in Muller giving Guerrieri a gentle tap into the right-hander.

Muller's nephew Ehrlacher qualified fourth in his Munnich Honda but will start the opening race from the back of the grid owing to an engine change penalty.

The session was stopped for a short while when Thed Bjork crashed his YMR Hyundai at Fisherman's bend.

Bjork, who is currently third in the drivers' standings, damaged the front-left corner of his car and was limited to 16th in qualifying as a result. 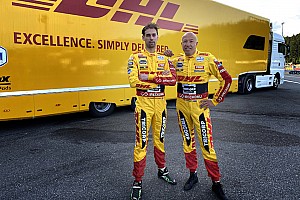