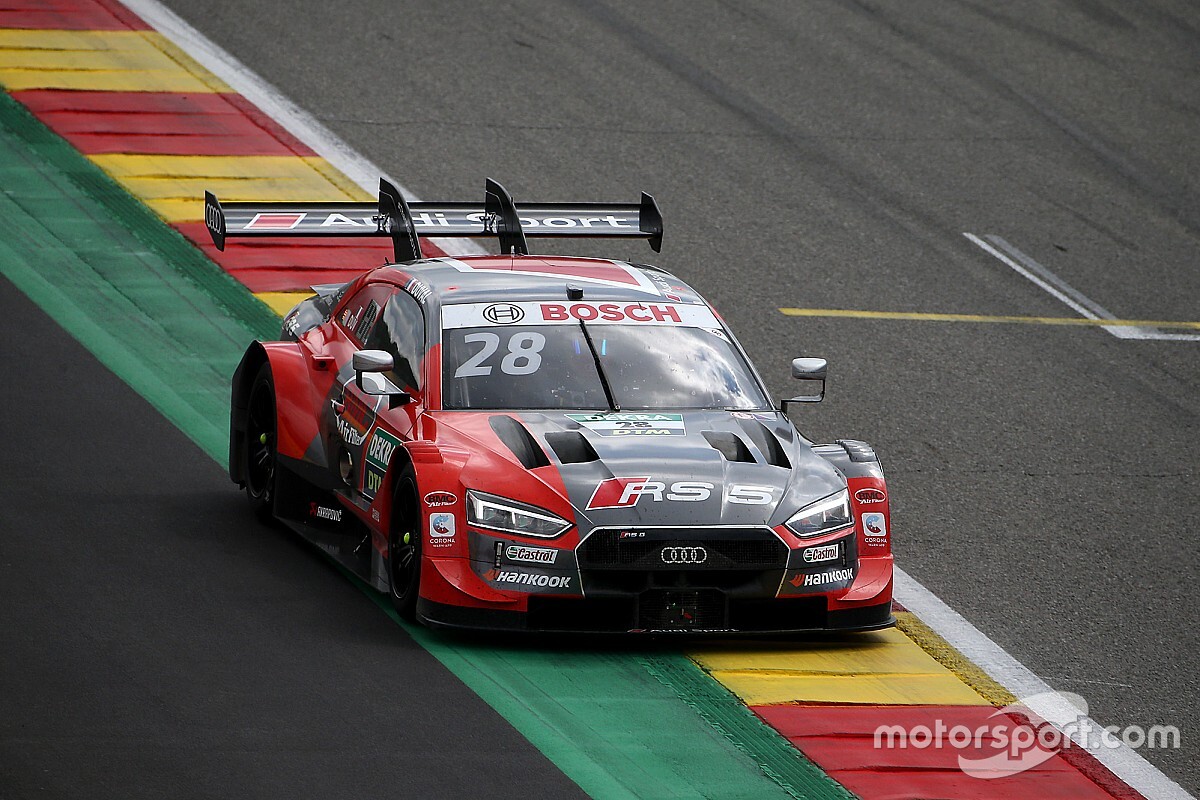 Loic Duval says that Audi may be open to him missing DTM races this year if it would help for his future, as the German marque prepares to withdraw from the series.

Duval was one of several drivers to be affected by the clash between the Le Mans 24 Hours and the original DTM calendar, which featured a clashing race at Anderstorp, before the global coronavirus pandemic caused the latter to be extensively revised.

The new schedule still features a conflict with the rescheduled Le Mans date however, as the second Nurburgring round falls on the same September 19-20 weekend.

Duval, who won the French classic in 2013 for Audi and contested the past two editions for LMP2 squad TDS Racing, says the fact the Ingolstadt brand is quitting the DTM after this year means it is more flexible about potentially being able to miss a race.

"At the moment I’m not going to Le Mans, but if I have a good opportunity, Dieter has been really clear about the situation with Audi leaving the DTM," Duval told Motorsport.com.

"If any of us drivers have something that is interesting for our future, he is open to letting us miss a DTM race, if it’s for something important.

"I had an offer to do Le Mans in LMP1 [with Rebellion Racing, after driving for the team in last year's Silverstone FIA World Endurance Championship opener], but after the first [DTM] calendar I was replaced, so now I’m looking out for some options."

Duval was also set to contest all four long-distance Endurance Cup races in the IMSA WeatherTech SportsCar Championship this year for JDC-Miller Motorsports, helping the team to a third-place finish in the Rolex 24 at Daytona back in January.

"Another question mark is Petit Le Mans because there is another clash [with the DTM's Zolder round]," the Frenchman continued. "If JDC-Miller is pushing really hard and I can continue with them in the future, maybe I can speak to Dieter about it.

"For sure I will do Sebring [12 Hours] at the end of the year, 100 percent, Petit Le Mans for the moment there is a clash with the DTM but let’s see how the season unfolds."

Duval kicked off his fourth campaign in the DTM with Audi in Spa-Francorchamps with a podium, and drove again at the Belgian track last weekend for the second round of the European Le Mans Series season driving for the Algarve Pro Racing LMP2 squad. 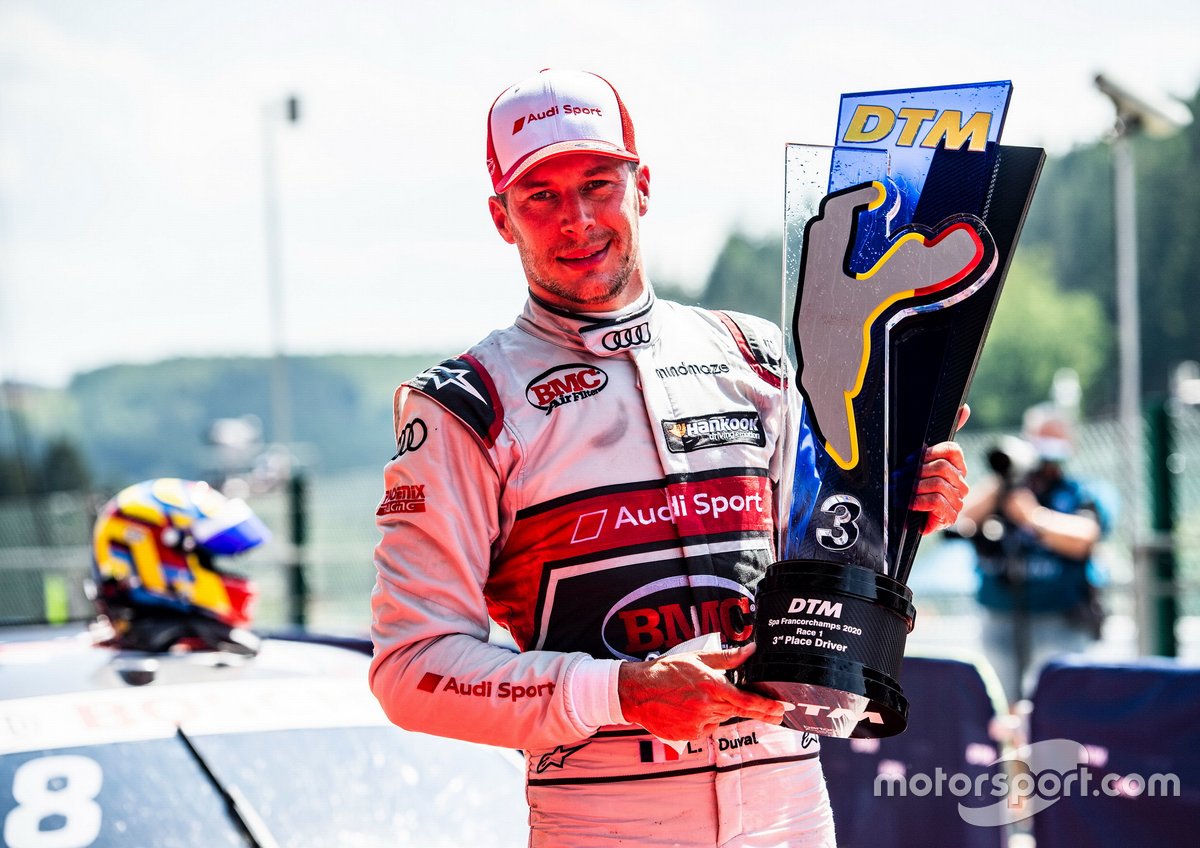 The 38-year-old says he still feels he has "maybe four or five" years left to compete at the top level, with a full-time return to prototype racing on his radar.

"Prototypes are really what I love," Duval said. "Also there are some new things happening in endurance [with the LMH and LMDh rules] in the future, so we will see.

"As long as I can compete like I did with Rebellion at Silverstone last year or this year at Daytona [with JDC-Miller], I have a role to play in this game. I want to win Le Mans again, I want to win Daytona overall, I’d like to win Petit Le Mans as well."

Asked if therefore he pictures his future outside of Audi, Duval replied: "I don’t know what Audi is capable of offering me. If it’s customer racing, I’m not sure I’m ready for that move.

"Formula E for sure is not an option. And then if they don’t do DTM it’s just customer racing. I’m not saying no, but the question mark is what Audi is able to offer, [whether] there is something in the pipeline in the future.

"But I don’t see a lot of opportunities [within Audi] so I’m looking at everything."