Mercedes-AMG has announced that it will support its customer teams in the DTM this year, marking a return to the series for the first time since its factory exit in 2018.

Motorsport.com understands that Mercedes’ support will not be limited to just spare parts and supply of factory drivers, but could also include providing additional funding to customer teams.

Although Mercedes stopped short of revealing how many teams would benefit from its involvement, it is understood that the German manufacturer is interested in supporting four to five cars in the series this year.

So far GruppeM is the only Mercedes customer to announce that it would compete in the DTM this year, with plans to field a single AMG GT3 in the series.

Following Mercedes' announcement, three German manufacturers have now pledged their support for the new GT3 era of the DTM, with Audi and BMW having already made a commitment last year.

Ferrari will also be represented in the DTM this year, with Red Bull fielding a two-car entry run by AF Corse for its Formula 1 test and reserve driver Alex Albon, Liam Lawson and Nick Cassidy.

Lawson will drive the Red Bull-liveried entry for the full season alongside his primary campaign in FIA Formula 2, while Albon and Cassidy will share the second entry carrying the colours of AlphaTauri.

“To the strongly contested series in which we were already present last year, the DTM will now be added, another series with a long tradition to expand our international involvement,” Stefan Wendl, head of Mercedes-AMG Customer Racing said.

“From my perspective, we are in a very good position for all the upcoming challenges with the Mercedes-AMG GT3 and the Mercedes-AMG GT4, both in terms of our goals at the real-world race tracks and concerning our involvement in sim racing.”

Mercedes has enjoyed a long history in the DTM but pulled out of the category at the end of 2018 season to race in Formula E. However, the move away from Class One rules in favour of GT3 cars, triggered by Audi’s exit, has lured the Stuttgart-based manufacturer back to the DTM. 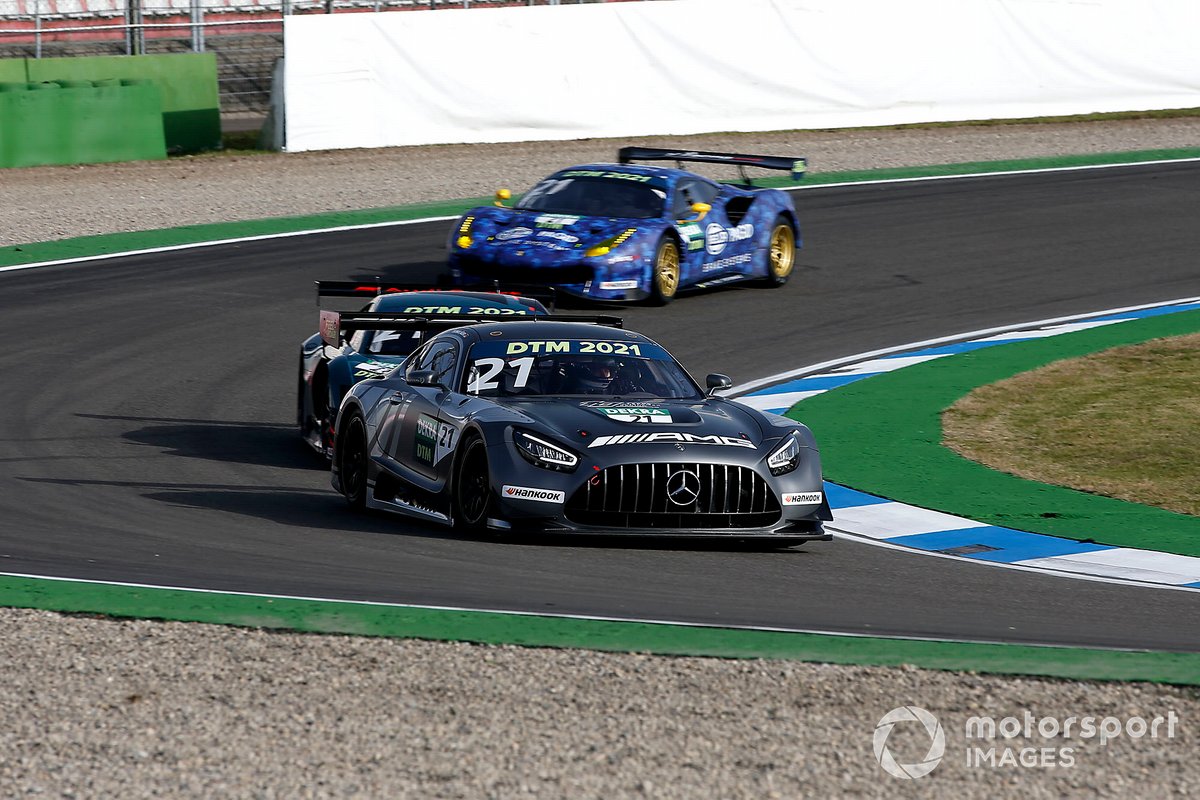