BMW driver Marco Wittmann has come out in support of the DTM’s decision to outlaw team orders, saying their use became too “obvious” at times for fans.

Motorsport.com revealed in June that the DTM has agreed to ban team orders in 2020 following a meeting of the ITR advisory board, which includes members from both Audi and BMW.

Team orders have been commonplace in the DTM due to heavy involvement from manufacturers, who have often manipulated race results in order to favour their best-placed drivers in the championship.

Wittmann was especially critical of Audi last year, telling Motorsport.com at Brands Hatch that it was “pretty clear” that the marque had favoured Nico Muller and Rene Rast in the race at the expense of its other drivers.

Asked again by Motorsport.com about his thoughts on team orders now that they’ve been outlawed, Wittmann said: “At the end it’s a good decision to ban the team orders. We’ve seen in the past, sometimes it was a little bit too obvious, which is not nice for the fans and for the spectators.

“For the overall brand, I can understand [why they were used], but at the end we mainly race for the fans, for spectators and this is something they don’t want to see.

“So I think it’s a good decision to do so and let’s see how it goes through the season. First of all we start the season there’s anyway completely free racing and we go for the win." 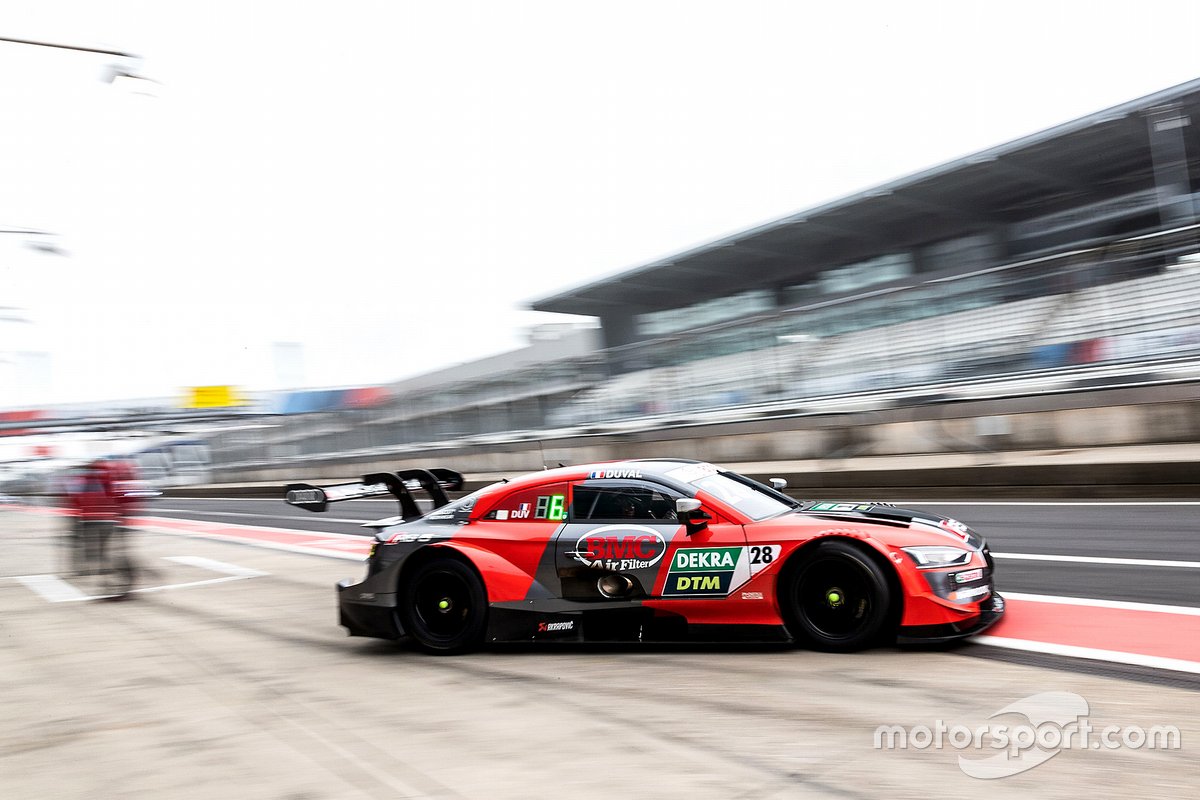 Duval, who was the main driver to lose out at Brands Hatch last year, feels that the new rules, coupled with Audi’s decision to withdraw from the DTM at the end of 2020, will allow drivers to race freely throughout the season.

“I think Audi always wanted to have free races, but when you fight against other constructors who are [also] using a strategy, and your drivers are taking points away from each other, maybe someone from another constructor wins even if you have the fastest car,” Duval told Motorsport.com.

“But I’m convinced this year because it’s the last year of Audi in the DTM and also the new regulations, we will have free races the whole season which is cool for the series in general.

“Last year I could have won two races I think, Norisring and Brands Hatch, but as everybody knows we are working for a brand and we had a strategy to follow.

“But this year will be a bit different which is nice for all the drivers, even though target number one is still for an Audi to win. That will be the main difference for this year."

Motorsport.com also quizzed Rast about the ban on team orders, but the two-time champion simply smiled at the question and didn't offer any comment.

Duval suggests DTM should merge with another series