Duval suggests DTM should merge with another series

Le Mans 24 Hours winner Loic Duval believes the DTM should merge with another racing series following Audi’s decision to exit the category after 2020.

The DTM is set to abandon its Class One platform and could adopt beefed-up GT3 cars from 2021, but ITR boss Gerhard Berger has warned that the series may have to be ‘wound up’ after this year if it doesn’t receive the required manufacturer support.

A move to GT3 cars - with or without performance upgrades - will pitch the DTM directly against its homegrown rival ADAC GT Masters as well as a slew of other championships, including SRO's GT World Challenge series and International GT Open.

Audi driver Duval believes the DTM can no longer justify its place in an increasingly crowded landscape, and is better off initiating a merger with another series to ensure its survival.

“I believe there are already too many championships in motorsport in general, we already have WEC, Blancpain [GT World Challenge], [ADAC GT] Masters in Germany,” Duval told Motorsport.com when asked for his opinion on the future of the DTM.

“So I think they should merge with something else instead of doing another championship. For me this would be the best for the sport in general.

“The DTM is a really good platform, but motorsport is changing and I think they have to change also, so I don’t think it’s feasible for the DTM to do its own championship with its own regulations.

“I really hope they will find something for this platform, but I believe to merge with another series would be the right decision.” 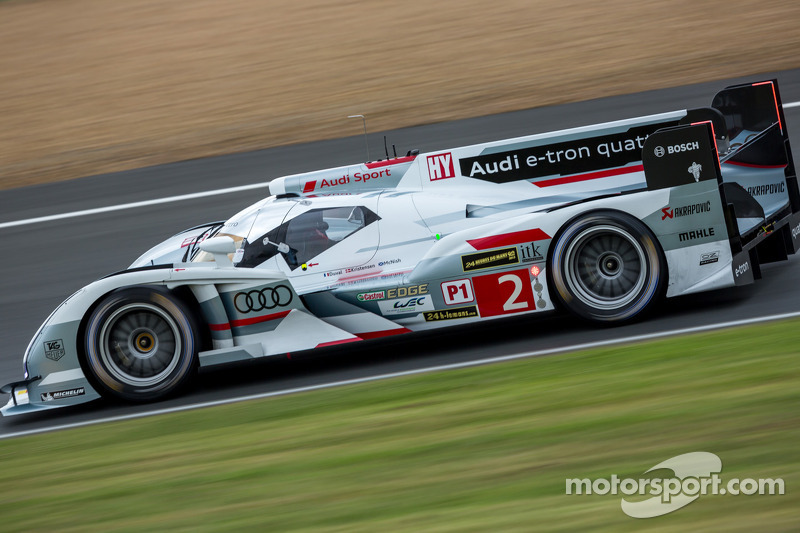 Duval moved to the DTM four years ago after Audi pulled the plug on its wildly-successful LMP1 programme at the end of the 2016 season.

The Frenchman, who secured the Le Mans/FIA World Endurance Championship double with Audi in 2013, said the news about the Ingolstadt marque’s impending withdrawal from the DTM was “easier to swallow” than its exit from LMP1.

“We had the bad news during the coronavirus break that Audi will pull out of the DTM,” Duval said. “After 2016 and the news about stopping LMP1, I start to get used to it!

"I would say it was a bit easier to swallow than the LMP1 programme for a few reasons; first of all because in the DTM we had the rumour already that everything was vulnerable, and in my heart I prefer endurance racing, it’s more what I love to do. But it’s a shame in general for motorsport because I think the DTM has a lot of value, but it’s the way of it is.

"It gives us an extra motivation this season because we want to do well for the last [year] as a group of people, and also individually as drivers.”

What to expect from the 2020 DTM season