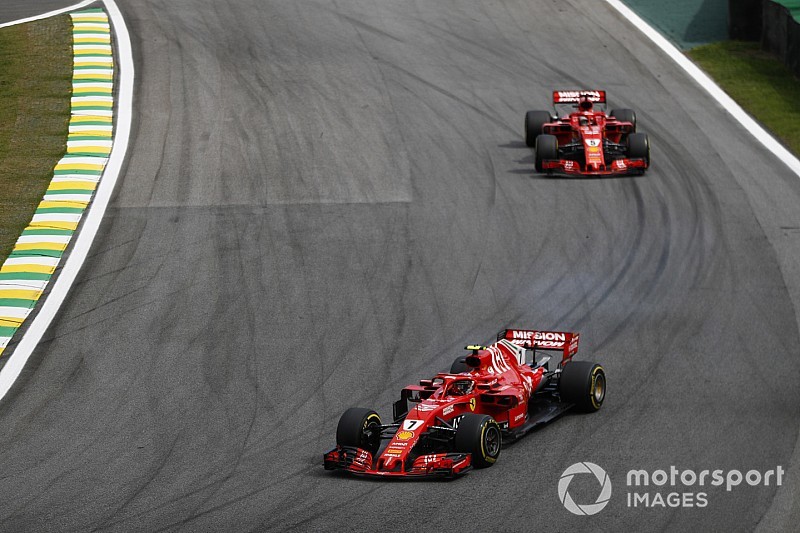 Pirelli has released the tyre selections of the Formula 1 teams for the 2018 season-ending Abu Dhabi Grand Prix, with the choices dominated by the hypersoft tyre.

Ferrari has gone slightly more conservative than its rivals, opting for three sets of the supersofts - one more than the Mercedes and Red Bull drivers - and has selected two sets of the ultrasofts and eight of the hypersofts.

Mercedes and Red Bull drivers will also take eight sets of the hypersofts, but the two teams have opted for just two sets of the supersofts and three of the ultrasofts.

Renault, which has struggled to maximise the softer compounds - most notably in Austria earlier this year - has the most conservative selection.

Nico Hulkenberg has five sets of the ultrasofts, more than any other driver, with teammate Carlos Sainz Jr opting for four.

The pair will have just seven sets of the hypersofts, the least of any team in Abu Dhabi.

Hulkenberg will have only one set of the supersoft tyre, alongside Lance Stroll, Pierre Gasly, Kevin Magnussen and Marcus Ericsson.

That means Stroll, Gasly, Magnussen and Ericsson will have 10 sets of the ultrasoft tyre.

Ocon must learn respect or he'll squander his career