Alonso: Year on sidelines a "waste of everyone's time" 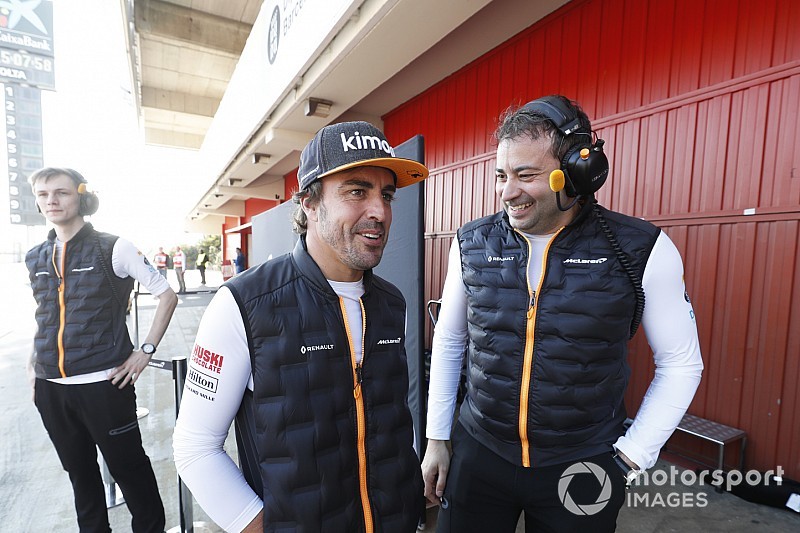 Fernando Alonso says spending 2019 on the sidelines would have been a “waste of everyone’s time”, after adding McLaren Formula 1 testing to his IndyCar and FIA World Endurance Championship schedule.

Alonso stepped down from grand prix racing after the 2018 season but has been handed an ambassadorial role with McLaren that will include driving its 2019 car this year.

He will dovetail that development work with another bid to win the Indianapolis 500, and the conclusion of his 2018/19 WEC campaign with Toyota.

Asked what he will get out of his McLaren role, Alonso said: “At the moment, as I said last year, I feel at the peak of my career.

“So probably being at home is a waste of time and possibilities for everyone.

“First for me, because I'm doing different, iconic races now. I feel in the best moment of my driving career, so I hope to win as many races as I can. I [will] also stay involved in F1 life, just in case.”

The 37-year-old has kept the door open to an F1 comeback, even though last year’s season finale in Abu Dhabi was treated like a final farewell.

Alonso said: “I'm stronger than ever now, at 37: physically, mentally, and the background that you have in different categories and different driving styles.

“So I feel very good now, very competitive in any car that I jump in.

“I will keep going for a couple of years and select what races can make an impact on my career and impact on everything, race those.

“As I said, if one day Formula 1 again arrives at the moment when I can be competitive, and I can eventually be winning, I cannot be relaxed at home in that moment.

“I need to keep updated, and the best way is to be involved somehow.”

His testing work will be significant because the team has outlined it will include helping develop its 2020 challenger.

Alonso expects his role to be a “half and half” split between being trackside and working remotely.

“I have my commitments with racing, with the WEC calendar and the Indy 500, so especially the first half of the season it is going to be very busy for me and difficult to attend [F1 races],” said Alonso.

“But if I'm not present at the circuit it's going to be a link via email or video conference, or at the MTC in the simulator, or in the debriefs. It's still going to be quite relevant.” 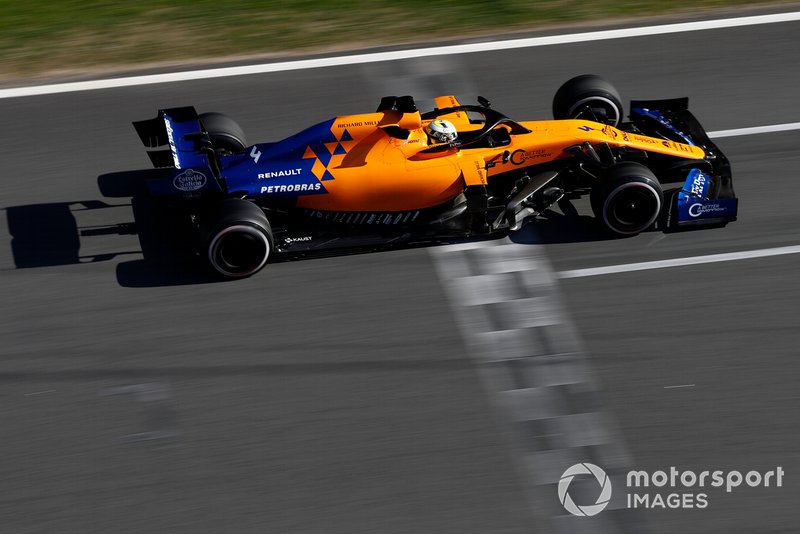 Vettel says damage making it hard to find crash cause