The Australian Grand Prix Corporation says it's expecting the season-opening Albert Park race to go ahead as planned, despite ongoing concerns regarding the coronavirus. 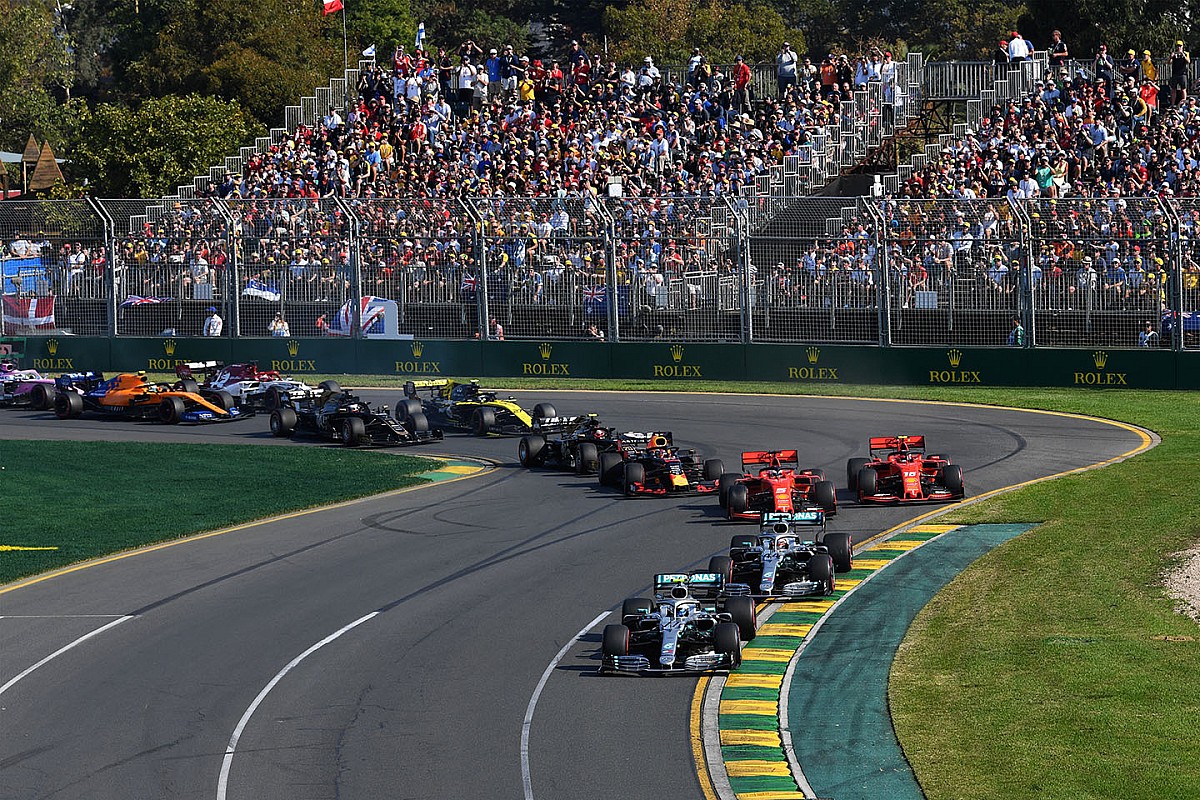 The AGP is one of a number of events under threat from the rapidly-evolving Covid-19 situation, with concerns that travel bans and/or strict quarantine procedures could make it impossible for some Formula 1 team staff to get to Melbourne.

Italy is the most significant potential sticking point, with a spike of reported cases leading to the Australian Federal Government re-assessing its travel advice in the past 24 hours.

It's been confirmed today that the advice for both Italy and South Korea has been changed, with people working in the medical or aged care sector now urged to self-quarantine for 14 days after returning from either country.

Crucially, however, Italy and South Korea have so far avoided the same restrictions as China and Iran – which involve foreign nationals requiring 14 days in a third country before being allowed access to Australia.

"In Italy and South Korea, where they have large outbreaks but they are confined and been localised, the risk, the proportionality of putting in a travel ban was not justified in terms of its benefits to the health protection of the Australian community," said chief medical officer Brendan Murphy.

With the Albert Park track build nearing completion, and people from Italy still – as it stands – able to travel to Australia, the Australian Grand Prix Corporation says its expecting the event to go ahead.

"We are all systems go and gearing up for the 25th Formula 1® race in Melbourne next week," read a statement from AGPC CEO Andrew Westacott.

"The finishing touches are being put on the circuit, Formula 1® freight and personnel are arriving in the coming days and we’re looking forward to opening the gates to the public on Thursday 12 March.

"The health and safety of everyone at the Formula 1® Rolex Australian Grand Prix 2020 is paramount.

"The Australian Grand Prix Corporation has robust health, safety and emergency management arrangements in place at each event and we are working collaboratively with health agencies and related government and emergency services organisations in addressing this matter.

"We continue to closely monitor the situation in the leadup to the Grand Prix and are taking guidance from subject matter experts, including Victorian and National Chief Health Officers and the Australian Health Protection Principal Committee.

"At this stage there is no indication of further travel bans, nor is there any indication that Formula 1® and the teams will not be arriving as usual.

"Formula 1® has again confirmed overnight that the Australian Grand Prix is going ahead and we’re looking forward to welcoming them and the teams to Melbourne."