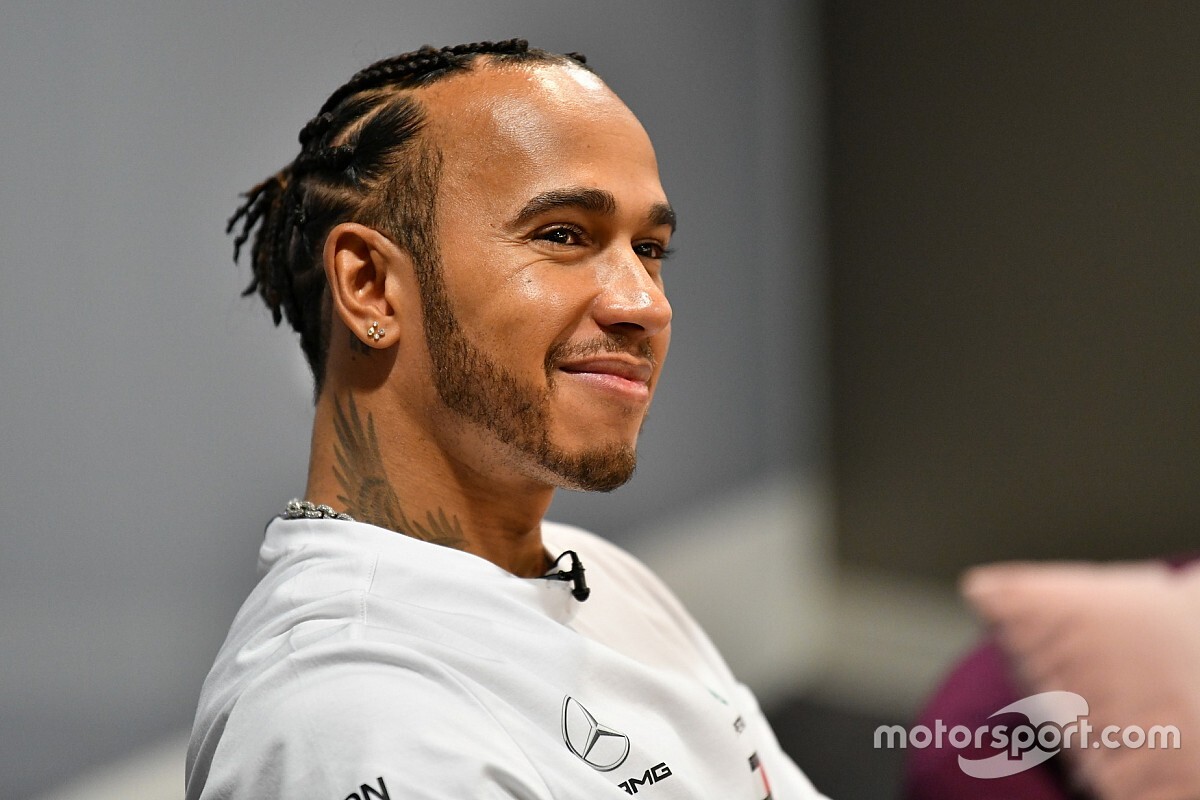 Hamilton's Mercedes team was expected to start the 2019 season behind Ferrari in the F1 pecking order, but Hamilton stormed to pole position for the first race in Australia and, though he was beaten there by team-mate Valtteri Bottas, he would win six of the next seven grands prix as he stormed into the championship lead.

After wrapping up his sixth title with two races to spare, Hamilton went on to claim an 11th victory of 2019 at the Abu Dhabi Grand Prix season finale, a result that meant he scored a career-high 413 points from 21 races.

His Award win was his seventh in the category, which is open to professional racing drivers competing at an international level.

Hamilton did not attend the Awards reception at the Grosvenor House Hotel in London as he prepares for his ride swap with MotoGP legend Valentino Rossi.

But Hamilton did record a special message: "I want to apologise for not being here tonight, but thank you to Autosport and my fans. It's an honour to get this Award, I hope everyone has an amazing Christmas and New Year and that everyone strives for greatness and never gives up."