2020 Bahrain Grand Prix and coronavirus: What does 'behind closed doors' mean and what if I have tickets? 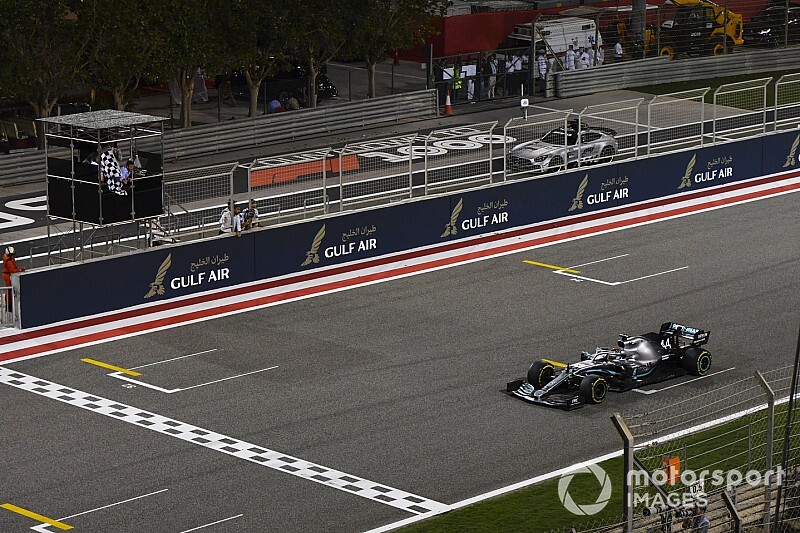 The Bahrain Grand Prix organisers have announced the 2020 race will be held behind closed doors due to the coronavirus outbreak. What does that mean and how does it impact ticket holders and TV audiences?

Why is the Bahrain Grand Prix behind closed doors?

Bahrain has decided its F1 race in 2020 will be held as a 'participants-only' event. This means spectators will not be admitted to the circuit for the grand prix weekend.

The decision is motivated by the ongoing coronavirus outbreak. In a statement, the organisers said that "convening a major sporting event, which is open to the public and allows thousands of international travellers and local fans to interact in close proximity would not be the right thing to do at the present time".

Are any other events taking place without fans?

Among other motorsport categories, German touring car series DTM has confirmed it would "completely close" its pre-season test - which has already been moved from Monza to Hockenheim - to the general public. MotoGP, which has had to cancel its season opener in Qatar and postpone the Thailand round because of coronavirus, has not ruled out running races behind closed doors.

Such an approach has already been adopted in several other sports, with Italy introducing a blanket 'behind closed doors' policy for sporting events until April 3 and other countries mulling similar proposals.

F1 has already had the Chinese Grand Prix postponed due to the outbreak, but its calendar has so far not undergone any further alterations.

Have any other F1 races happened behind closed doors?

The upcoming Bahrain GP is believed to be the first F1 race to be closed to spectators. However, there have been recent individual practice sessions to be held with no fans allowed admittance - United States GP FP3 in 2015 and Japanese GP FP3 in 2019 - due to weather conditions.

What if I have tickets to the Bahrain Grand Prix?

Sales of tickets for the Bahrain GP were suspended in early March. The circuit says it is currently in the process of "contacting all ticket holders with regards to refund".

Can I still watch the Bahrain Grand Prix?

Bahrain GP broadcast times and availability should theoretically not be impacted. As per the Bahrain GP's statement, "to ensure that neither the sport, nor its global supporter base, is unduly impacted, the race weekend itself will still go ahead as a televised event".