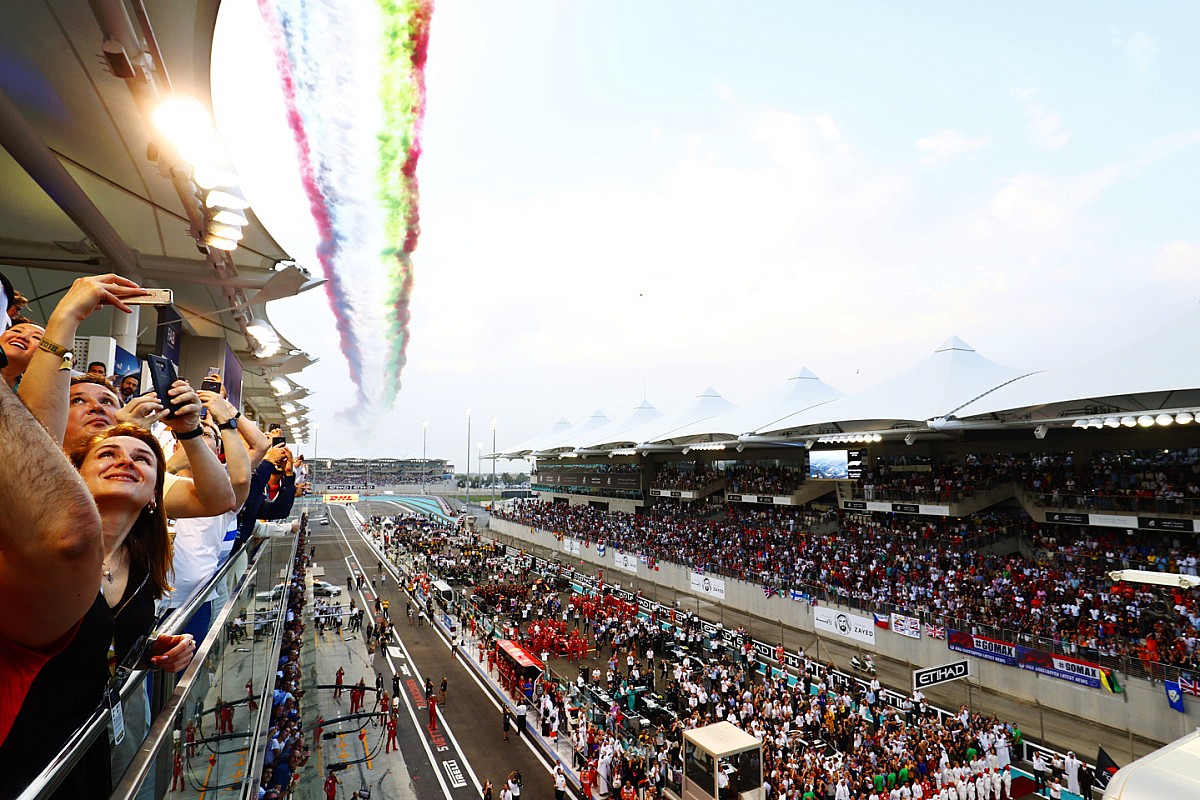 One of the biggest auctions of Formula 1 cars will take place at the Abu Dhabi Grand Prix following a new commercial tie-up between the sport and RM Sotheby's.

A sale of up to 50 cars, including F1 machinery and memorabilia, in addition to road-going sportscars and classics will be auctioned on 30th November.

It will be RM Sotheby's first ever major international collector car auction in the Middle East.

The partnership was announced at the Bahrain GP just prior to second free practice on Friday evening. F1's commercial boss Sean Bratches confirmed the new agreement was a multi-year deal.

"We are continually trying to engage fans in new and different ways and this is a natural extension of some of the efforts we have been employing," said Bratches.

"The chance to work with RM Sotheby's is a perfect marriage to showcase the beauty of classic cars alongside some of the most technologically advanced cars on the planet.

"Race-goers will have the opportunity to see these beautiful cars up close over the Abu Dhabi race weekend."

RM Sotheby's are the world's biggest car collector and auction business and they are celebrating their 40th anniversary this year.

"F1 is one of the most prestigious sports brands in the world and it's great for us to be associated with Formula 1 and a great way to celebrate our landmark year," said Maarten ten Holder, head of RM Sotheby's Europe & chief auctioneer.

"The sale will include F1 race cars plus some modern and contemporary sportscars, such as the Ferrari F40 we have on show in the paddock today and classics from the 1960 that include Porsches and Aston Martins.

"F1 is about cars but also emotions and experiences and this new deal will be a great experience for fans as we'll showcase these cars at the Abu Dhabi GP."