Valtteri Bottas says Mercedes has taken a host of measures - including removing the clutch he used at Barcelona from its pool - in a bid to prevent a repeat of the start issues that have cost him this year. 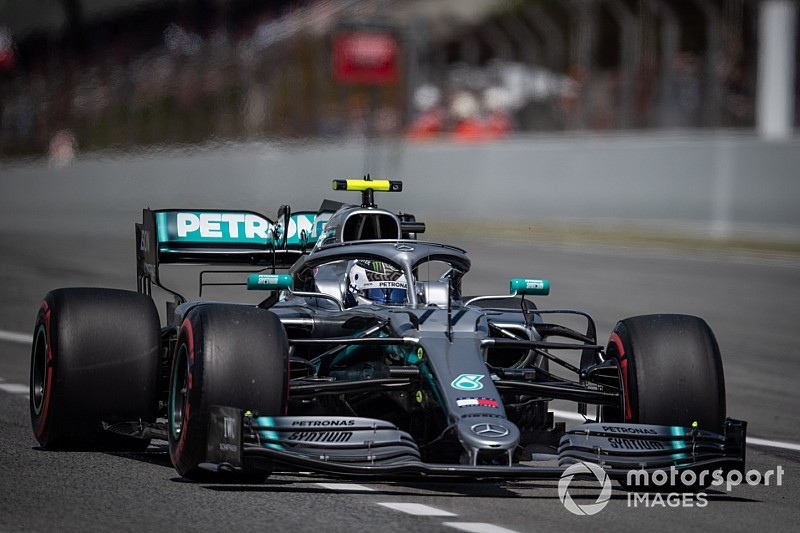 The Finn has twice this season lost his pole position advantage on the run to the first corner, having had troubled starts in both the Chinese and Spanish Grands Prix.

While the problem in Shanghai was believed to have been triggered by his rear wheels spinning on the white painted start-finish line, the issue in Spain was felt to be more down to an inconsistent clutch.

Bottas says that the team has decided to remove his Spanish GP clutch from the pool that he will use this season, as well as making some changes to its systems to avoid further troubles.

It is understood Mercedes normally replaces the clutches after every other race, meaning that Bottas would have kept his Spain clutch for Monaco. However, the start problem in Barcelona means he will take a replacement one early.

Reflecting on the Spanish GP investigation, Bottas said: "We went through all the details and things we can improve from my side and the team's side as usual, and we can see the cause of it.

"For sure that clutch physically is out from the pool, but there were also things on the control side in that unfortunate moment, with just being on the grip limit allowed some hesitation and variation on the clutch torque.

"We have taken measures to prevent that. Hopefully it will not happen again and we move on."

Bottas is heading into this weekend's Monaco Grand Prix with his best ever chance of ending a jinx he's suffered at a track which has proved to be one of the least successful for him throughout his career.

He has finished only fourth and fifth on his two previous Monaco outings with Mercedes in 2017 and 2018, having qualified third and fifth.

He failed to make the points on his three earlier outings with Williams, with a best of 12th place, even in years when the car was a podium challenger elsewhere.

The only current tracks where he has a worse record are Austin, where he has scored a best finish of fifth place on three occasions, and Paul Ricard, where he recovered to seventh after a first lap incident on his sole French GP outing in 2018. He has logged at least one career podium at every other circuit.

"I feel never in my Formula 1 career I had a good car in Monaco," said Bottas when asked about his prospects by Motorsport.com. "It's such a unique track. You need a very special car in terms of how it works mechanically in Monaco, with all those the walls and bumps and everything. So it's a question mark how we are going to perform there.

"But from Barcelona in sector three with slow corners it's promising. But you never know there, there's many different things that affect over there, getting the tyres to work and everything. But I would just hope that we have a good car there, because it would be such a unique race to be fighting for the win, or win it.

"Actually I've never been on the podium there, so it's something I really look forward to, and something I will definitely focus 100% of the weekend for the qualifying performance, and being absolutely on it in qualifying three." 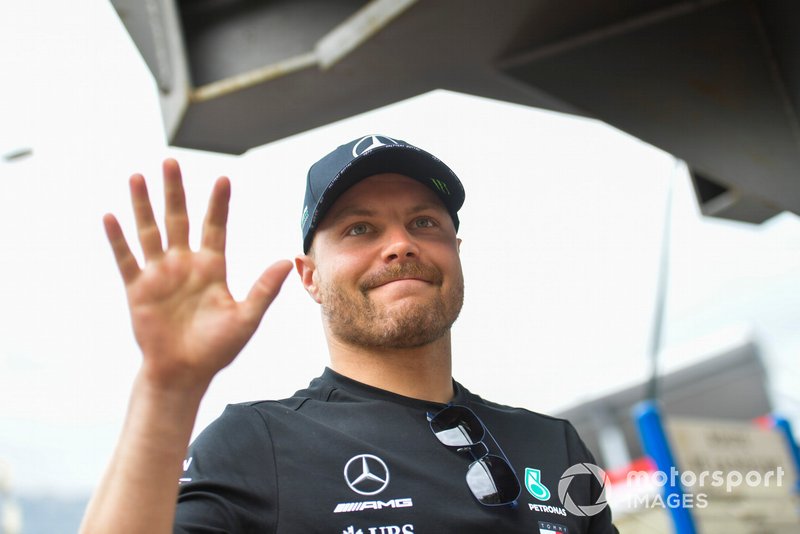