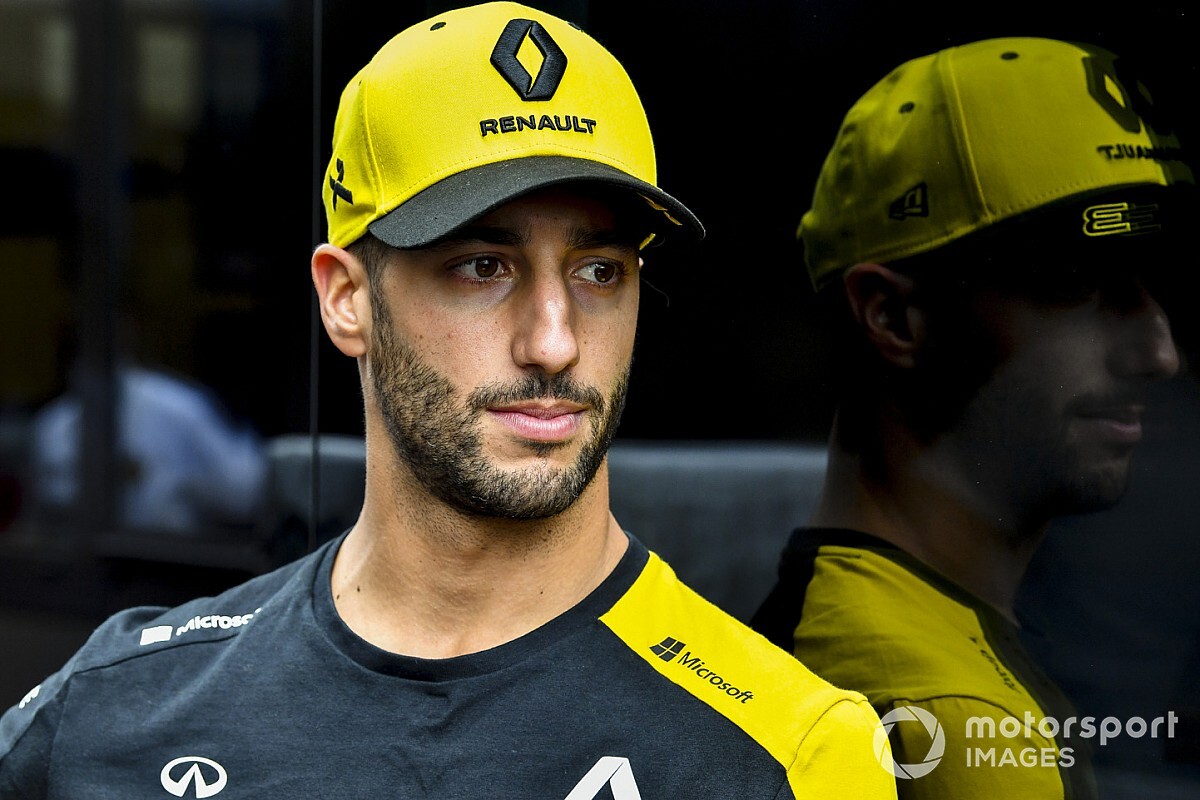 Daniel Ricciardo believes he has positively influenced the Renault Formula 1 team despite its struggles since his move from Red Bull, and insists his motivation “hasn’t dipped by any means”.

Ricciardo left Red Bull after five seasons and seven grand prix wins and joined Renault to be part of the French manufacturer’s ongoing rise up the F1 grid.

However, Renault has so far failed to build on its fourth-place finish in the constructors’ championship last year, with poor performance and reliability limiting Ricciardo to 12th in the standings and a best result of seventh after five races.

Asked by Motorsport.com for his feelings about the team’s struggles and his Renault move on his return to Monaco, where he claimed his last win and podium finish 12 months ago, Ricciardo said he was “enjoying” the experience.

“I still see what I saw when I signed, as far as the input everyone’s having, the infrastructure still going up,” he said. “Motivation certainly hasn’t dipped by any means.

“It’s going to take a bit more time, I am trying as well and doing everything I can.

"I feel that also everything I have put in has been taken on board and team is willing to grow and learn. I’m not saying it is all me, but at least my influence has been quite positive.

“I am enjoying it. I really am. I’d love to get better results. Hopefully a special weekend here will kick things off nicely.”

Ricciardo’s seventh place in China is his only point-scoring result so far in 2019.

He has retired from three of the other four races and finished 12th in Spain, where he had to serve a three-place grid penalty for reversing into Daniil Kvyat during the Azerbaijan Grand Prix.

Renault is not faring much better as a team and sits eighth in the constructors’ contest, albeit only 10 points behind fourth-placed McLaren.

“It’s still certainly a process,” Ricciardo said of Renault’s project. “I wouldn’t say I am surprised by anything.

“Obviously we would have hoped for better results than we have currently got. We all want that, we are all honest enough to admit that.

“It would be nice to get a few more seventh places, as opposed to struggling for the top 10. But we didn’t expect to be in podium contention or anything like that.”