Brabham turned down efforts to revive name in F1

David Brabham says several parties have been interested in using his family name in Formula 1 again, with the most recent enquiry understood to have been unsuccessfully made for 2019.

David Brabham, founder Jack Brabham's son, fought to regain use of the family name in a long-running court case and now a Le Mans 24 Hours GTE Pro effort has been targeted for 2022 to relaunch the company's racing activity.

He revealed he has had "lots of conversations" about returning the name to F1.

Brabham told Motorsport.com: "From a brand point of view, if I told you how many people contacted us and said they're going to buy an F1 team and wanted to call it Brabham: it's a long list.

"But guess what, nobody was ever able to buy the team. At first you get quite excited by it but after a while you learn.

"It came to a point where you learned your lessons, and you're like 'prove you've got the funds'. Then it didn't waste our time as much."

The team was founded in the early-1960s by Jack Brabham and Ron Tauranac, with Brabham going on to win the 1966 world championship before Denny Hulme and Nelson Piquet added to its haul of titles.

However, the last of its 35 F1 wins came in 1985 and it had faded in competitiveness by the time it gave Brabham's son his F1 debut in a terrible 1990 season. 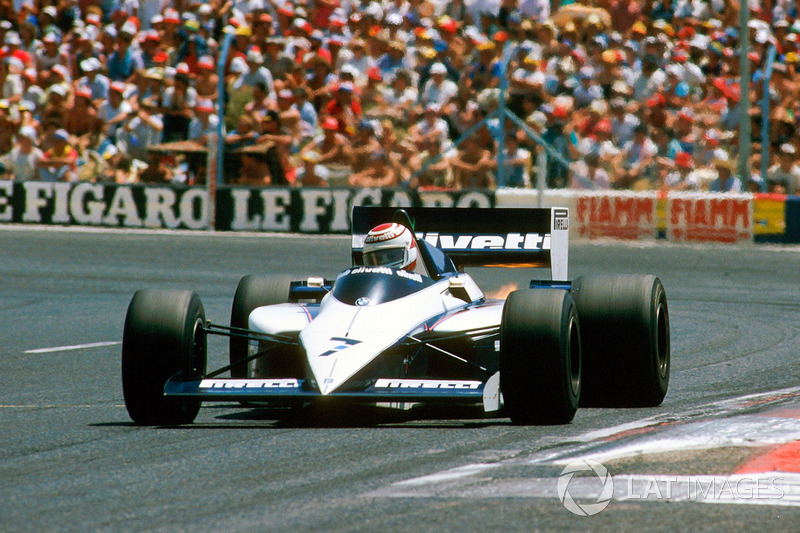 An attempt was made by Formtech founder Franz Hilmer to enter F1 in 2010 under the Brabham Grand Prix banner.

That failed, but since David Brabham regained the right to use his family name in 2013 he has had multiple approaches over an F1 link.

He is understood to have discussed a serious option for 2019 that was ultimately unsuccessful.

No team has been specified but the reincarnated Force India outfit – known as Racing Point since last August – is the only logical option. It was preparing to unveil a new identity this month.

The rest of the grid comprises works teams, long-established independents and those already committed to individual commercial deals.

Racing Point would not comment on its planned name change when approached by Motorsport.com but appears to have now committed to retaining its late-2018 identity.

There have been several attempts to revive historic F1 names over the years.

The short-lived Lotus team in 2010 that swiftly morphed into Caterham following its own legal saga served as a warning to Brabham.

He said he was not comfortable relinquishing the use of his name to a project he could not be a key part of, claiming real family involvement gives it "credibility".

"I was involved in F1 with Brabham and I saw that affected the name, because of the lack of success and difficulties the team were going through," he said.

"I looked at Lotus and thought 'that's not how you do it'. You've got to understand the brand, what your DNA is, that your messaging about who you are is ruthlessly consistent.

"I think with Lotus there was too much confusion around the brand. I just couldn't afford to do that." 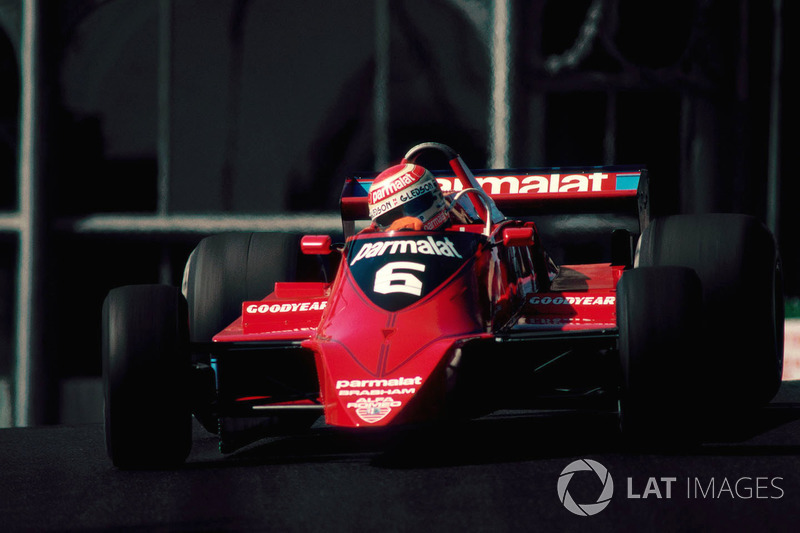 How Verstappen finessed his 'rage to win'