Gasly to start from pitlane after practice offence 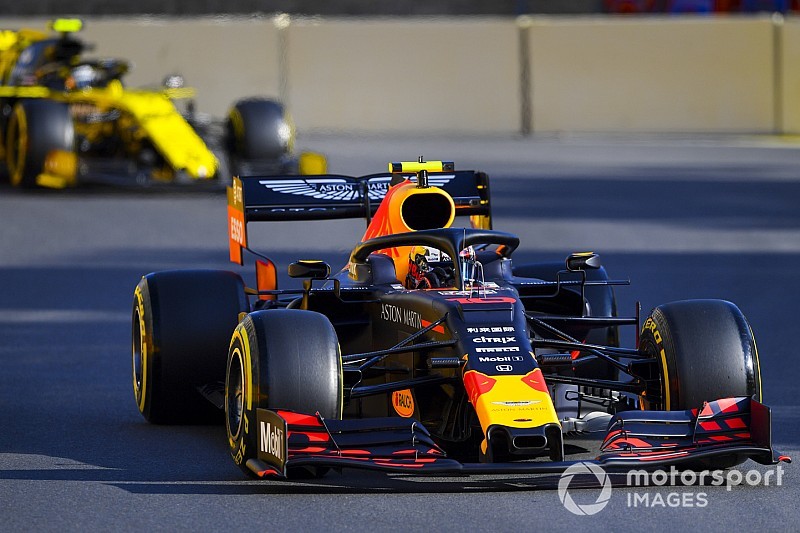 Pierre Gasly will have to start the Azerbaijan Grand Prix from the pitlane after he failed to stop for a weighbridge check at the end of second practice.

The Frenchman was returning to the pits after the session and was told over the radio to "attack" the pitlane entry before a planned practice stop.

But in doing that, Gasly failed to spot that his number had flashed up on the FIA board ordering him to stop for a mandatory weight check.

Having continued to his pit box and the team completing a tyre change, the FIA summoned the Frenchman for a stewards' investigation where he was deemed to have broken the rules.

A statement issued by the FIA said: "The Stewards reviewed video evidence and heard from the driver of car 10 (Pierre Gasly) and the team representative and determined that the driver failed to stop for weighing when required to do so.

"Instead, he drove on and proceeded to do a pit stop where the car was worked on by lifting the car and all four wheels were changed, in breach of Article 29.1 a). Under Article 29.1 a) the penalty for this infringement is specified to be for the car to start from the pitlane and we so order."

Gasly's Baku penalty adds to a frustrating start to the season, with the Frenchman having struggled to match the pace of teammate Max Verstappen after struggling to get comfortable with his Red Bull's handling characteristics.

Red Bull has the right to appeal the FIA's decision to punish Gasly.