Haas F1 not disadvantaged by lack of pre-Austria running 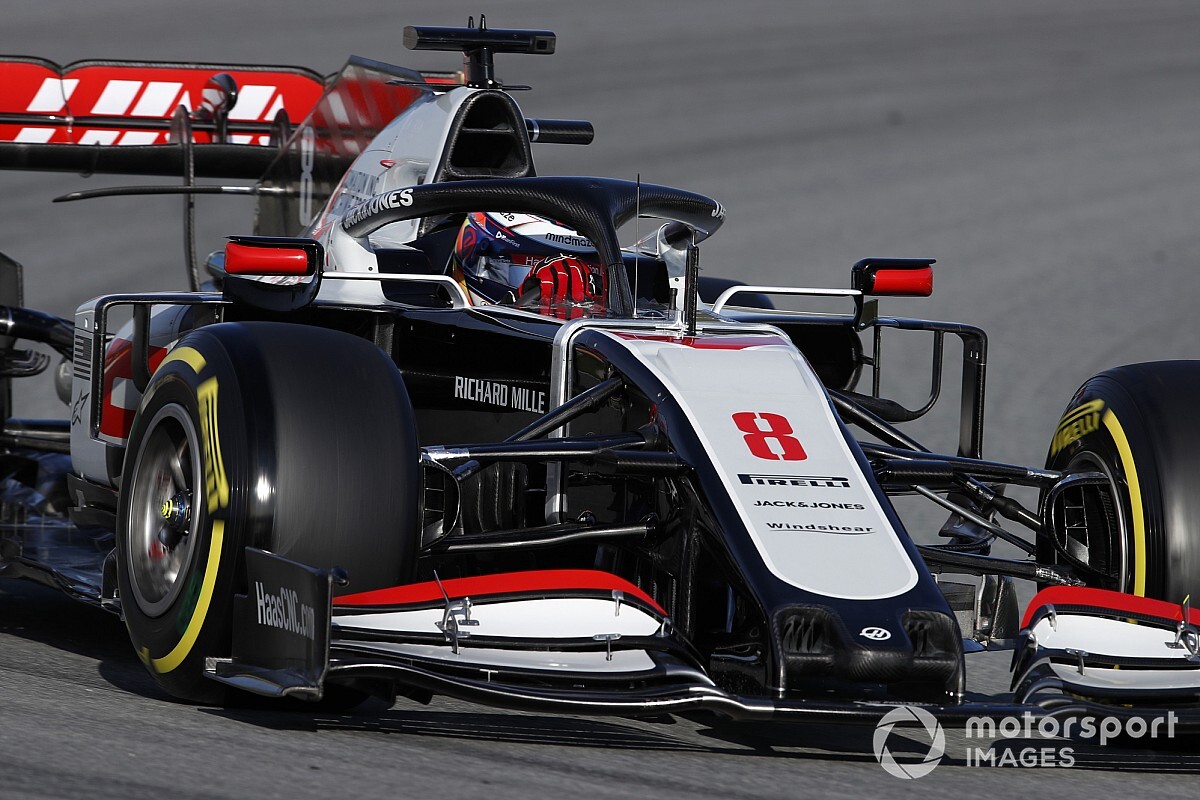 Haas will not face a big disadvantage by missing a shakedown prior to the delayed Formula 1 season opener in Austria next month, reckons Gunther Steiner.

With the COVID-19 pandemic forcing the opening 10 races of the year to be called off, F1 will get a revised 2020 schedule underway with two races at the Red Bull Ring on 5 July and 12 July.

It will mark the first official F1 running since the end of pre-season running at the end of February, but a number of teams have opted to hold private tests in the lead-up to the first race.

Haas F1 chief Steiner confirmed the team will not be conducting any running prior to the season starting, saying it did not have the capacity to do so.

“We are not having a shakedown,” Steiner confirmed in a video press conference with selected media including Motorsport.com. “Obviously you would need to use a filming day, and also we don’t have the capacity.

“The drivers are ready to go. I don’t think they need a lot of training. It’s nice to do, but for us at the moment it’s not a priority to do a shakedown.”

Mercedes conducted a two-day test at Silverstone with a 2018-spec car to practice new procedures required as a result of the COVID-19 pandemic, such as social distancing within the garage.

Racing Point held a filming day this week, while Ferrari and AlphaTauri also have plans to stage running before the Austria races with their F1 cars.

Asked by Motorsport.com if not being able to practice these new protocols would leave Haas on the backfoot, Steiner said he was confident the team would manage.

“I think it is an advantage I would not deny that but it isn't big,” Steiner said.

“Our guys are working in the factory in Banbury to put the car together so they have to do social distancing there as well, so I'm not too worried about that one.

“We’ll practice the new protocol in the garages instead of out on the track. It's used a little bit also as an excuse to do a shakedown, which if you've got the finances, you want to do it to be sure.

“As I've always said, we take a little bit more of a risk in these things because I know we have got good people and we will deal with that.

“We will do the best we can and that we are in a good position when we get to Austria. I’ve got no worry about it at all."