Hamilton chasing "imaginary" rival when he's ahead of Bottas

Formula 1 championship leader Lewis Hamilton says he make himself chase an “imaginary” rival whenever he is ahead of title rival Valtteri Bottas, to avoid getting complacent. 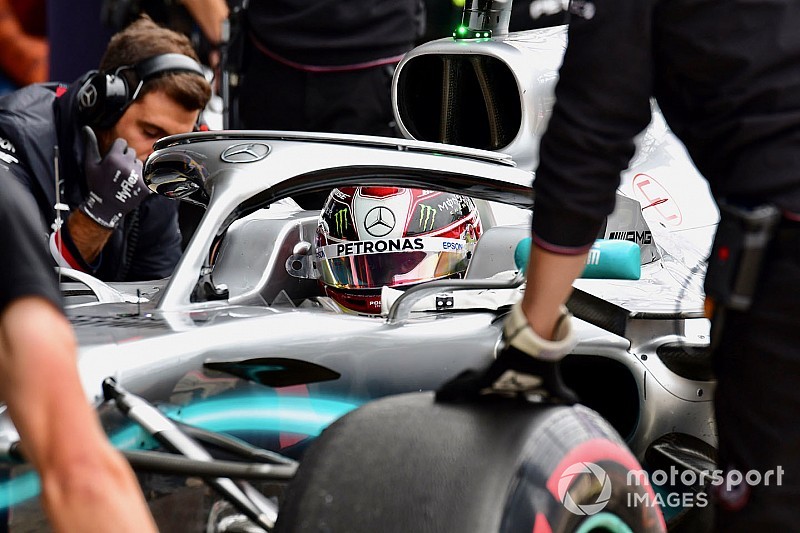 Hamilton has a 31-point advantage over teammate Valtteri Bottas in the championship and has been ahead in the standings since round five in Spain.

The five-time world champion will line up behind Bottas for Sunday’s British Grand Prix, after his four-race winning streak was ended at the previous race in Austria.

But Hamilton, who was outqualified by Bottas by 0.006s, said he is always adopting a “chasing” mentality, even on days he is out in front.

“We’re still fighting for the title,” said Hamilton. “I don’t feel necessarily that he’s the only one chasing, I’m still chasing.

“I try to put an imaginary individual ahead of myself. I generally kind of put the previous year’s performances – so last year’s [version of] myself – ahead of me, for example.

“That’s my target: to improve and beat that. But on days like this [qualifying at Silverstone] I’m behind another, so he’s now the guy that I’m chasing.

“As long as you’ve always got a goal to chase, then you can always make improvements, you always have strides to make. So that’s my approach, always.”

Bottas’s third-place finish in Austria, combined with Hamilton finishing fifth, marked the first time in five races that the Finn took points out of Hamilton’s lead.

Pole position at Silverstone was Bottas’s fourth qualifying triumph of the season, a better record than Hamilton has but one that has not translated into enough victories.

Bottas said: “The championship fight is still on. Obviously I’m the one chasing, I’m behind, but there are so many races to go.

“It’s going to be a lot up to me and my performance. So every single opportunity there is I need to get those.

“If I don’t get those then Lewis is going to be far away and I will not be able to reach him in terms of points so [Sunday’s race] is super important. But so is the race after, and the race after.

“The season is still long so I really need to try and take those opportunities and will do everything I can to keep that lead [on Sunday].” 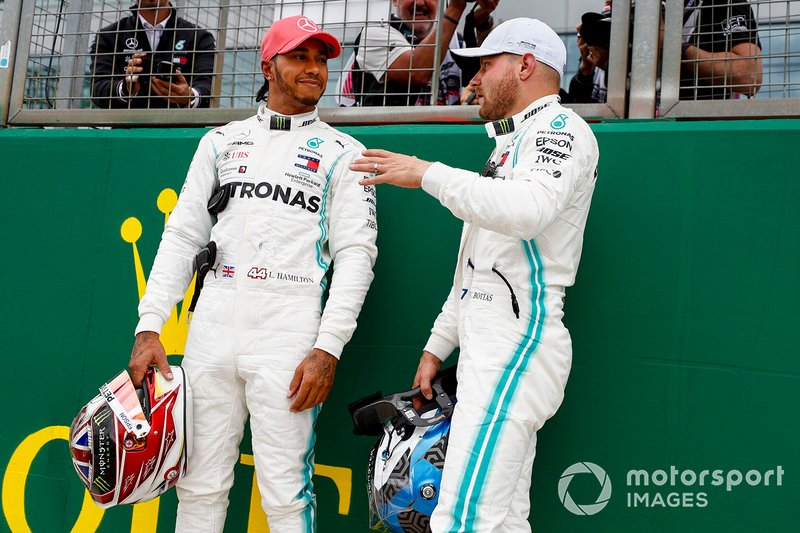