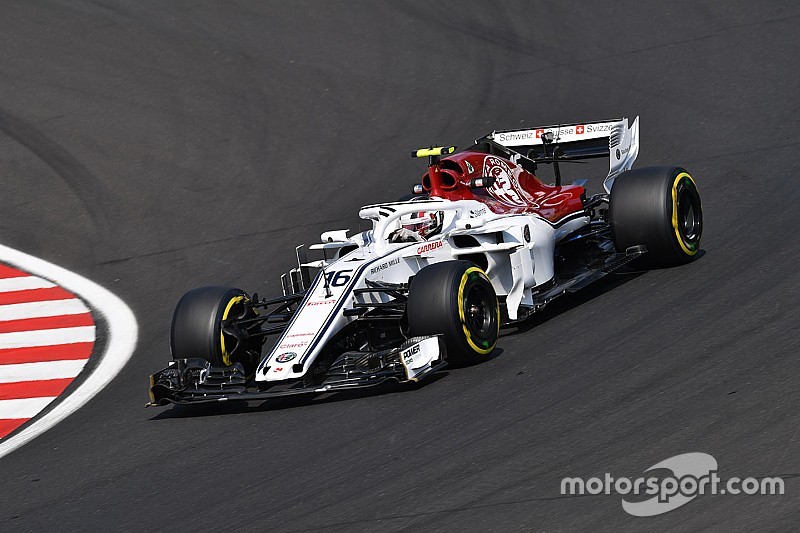 Charles Leclerc reckons Sauber's "huge" progress this season has looked even bigger than it is because it took him a few races to get comfortable in Formula 1.

Leclerc and his teammate Marcus Ericsson started the season on the ninth row of the grid and failed to make it out of the first part of qualifying in the opening three races.

However, Formula 2 champion Leclerc started 13th in Azerbaijan and went on to finish a shock sixth, which triggered a huge change in form.

Leclerc has scored points four times since then and even made it to the Q3 in three of the last five races, while Ericsson has finished in the top 10 twice this season.

"I think we made it look bigger than it was, even though it's huge," said Leclerc of the team's progress.

"I think at the first race I was just not driving well, so obviously the performance was less good than it should have been because of me.

"Then from Baku until now the progress that we see is mostly because of the car, and because we progress with the car. So, this is definitely still a big step.

"We are now very close to Q3 in the last few grands prix, which is a very positive sign and it gives a lot of motivation to the whole team."

Sauber's 18-point haul so far means it already has more than double its tally from the previous two seasons combined.

Ericsson scored the team's first points of the year with ninth place in Bahrain, but has been overshadowed by Leclerc since then in an "incredible" year for the team.

He said that Sauber has enjoyed an "incredible" first part of the season.

"Looking where we were the last two years to where we've been this first half it's being better than we could have dreamt about," said the Swede.

A driver's 'supertime' is the fastest individual lap set over a grand prix weekend expressed as a percentage, with '100%' representing the outright fastest.

Leclerc's average supertime for the season is 102.928%, which is better than Ericsson, both Toro Rosso and Williams drivers and McLaren's Stoffel Vandoorne.

Speaking about his one-lap performance, Leclerc said: "I've always worked very hard for qualifying, it's probably my favourite moment of the weekend.

"I always really enjoy pushing the limits during the qualy lap [and it] has worked pretty well in the last races." 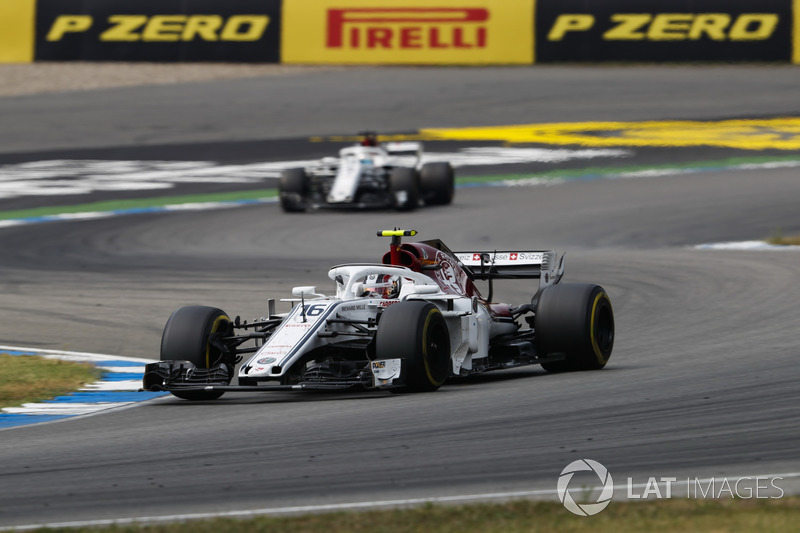 How Force India deal may hurt McLaren, Renault and Williams

Hamilton will be a "different athlete" in 2019