Magnussen: Only fighting in F1's Class B is "dull" 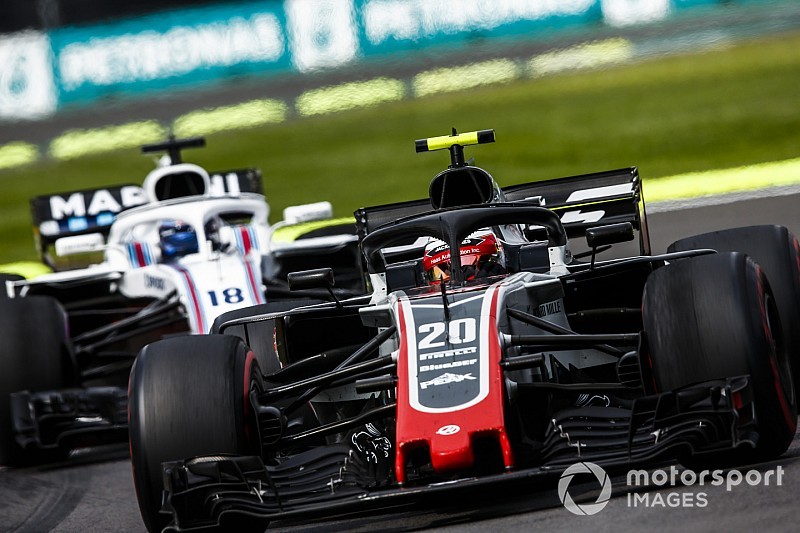 Kevin Magnussen says it is "a bit dull" to only be able to fight for best-of-the-rest honours in Formula 1, despite personally enjoying a strong 2018 season.

Magnussen scored his career-best championship finish of ninth, with Haas also enjoying its most successful campaign to date to end the year fifth in the constructors'.

Though Magnussen revealed earlier this year he had created a fictional 'Class B' title in his mind, he has admitted he is not happy to have to settle for a second-tier contest behind Mercedes, Ferrari and Red Bull.

"It does frustrate me," said Magnussen. "It's not that exciting fighting for best of the rest and all that.

"It's not something that really turns me on. It's a bit dull really to be talking best of the rest only.

"I've almost forgot what a podium felt like, or a pole position or a championship win because it is so long since I have had the chance of getting this.

"That's a bit disappointing really but that's the way it is."

Magnussen's best finishes this year were two fifth places in Bahrain and Austria and he heads into 2019 at the beginning of a new two-year contract with Haas.

The next major technical regulation overhaul is not until 2021, with the pecking order unlikely to have a major shake-up until then.

"I don't know if it worries me. It is what it is," said Magnussen. "At least I'm in a good team outside those top three teams and we are fighting for the best of the rest.

"I have been in the bottom team before and that's definitely no fun. At least here you are fighting for points and fighting actually with some teams.

"Whereas if you're rock bottom you're not fighting anyone you are just driving around. But I do miss the feeling of a race win, fighting for championships, winning championships.

"I miss that dearly." 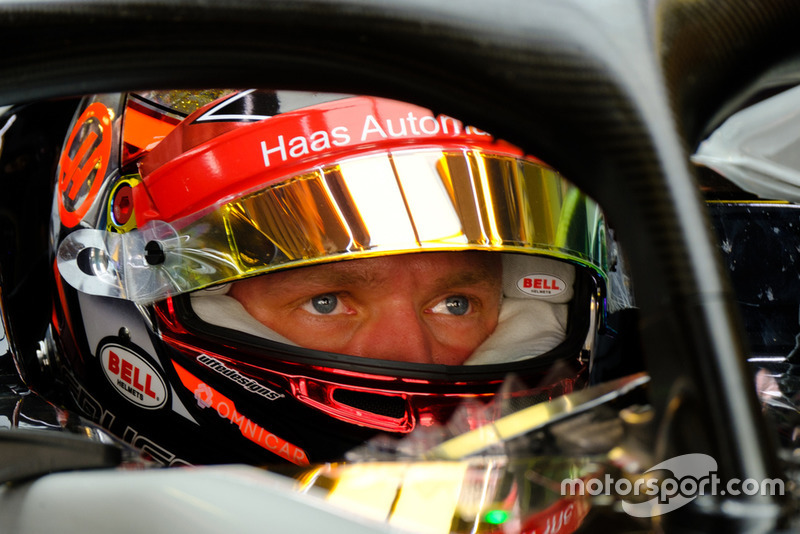 How F1 teams really performed in 2018