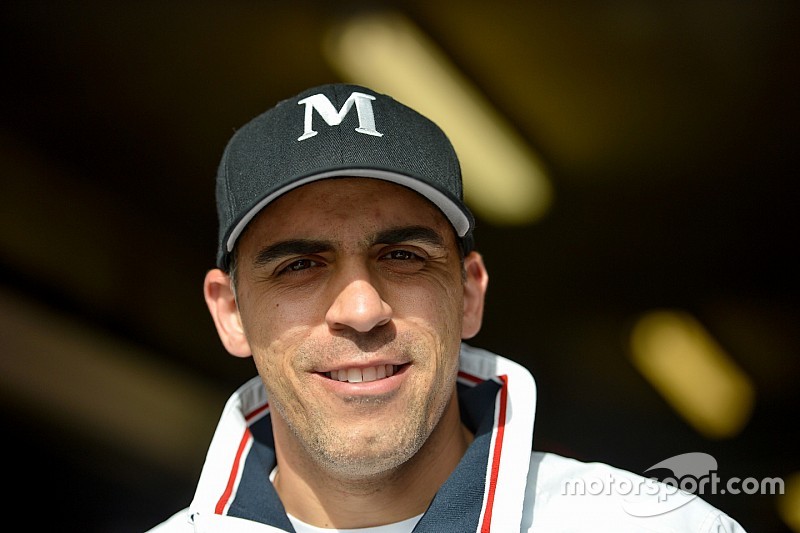 Ex-Williams and Lotus driver Pastor Maldonado claims he was “close” to joining Ferrari for the 2014 Formula 1 season and that he was “expecting" the move to happen.

Maldonado won the 2012 Spanish Grand Prix for Williams on only his 24th start in F1, but did not score another podium finish before leaving the championship after his fifth season in 2015.

His stint with Williams ended early after a disappointing 2013 campaign that hit a new low when Maldonado thought someone within the team tampered with his car ahead of the United States Grand Prix.

Despite having a deal that ran through to 2015, Maldonado's backers negotiated an early exit and he moved to the Lotus team, where he spent the final two years of his F1 career.

However, Maldonado has revealed he held talks with Ferrari during 2013 and thought he might join the team for 2014, but it signed Kimi Raikkonen instead.

“I was the only one, I was the new guy in F1,” Maldonado said in an interview with F1’s Beyond The Grid podcast.

“What was not clear was the relationship with the sponsors [Venezuelan oil firm PDVSA], of course. It was a lot of conflict of interest against the sponsors and we were negotiating about that. My sponsors were open to maybe not to be on the car or be with another company, they were open to find a solution to my career.

"At some point we got very close to Ferrari. I was expecting the move at the time.

“That was my time. It was the moment to have a second chance, not to fight to try to show [my ability] every day, because it was impossible.”

Maldonado believes any chance of ever joining Ferrari was eliminated in 2014 when first Stefano Domenicali stepped down as team boss and then president Luca di Montezemolo left.

“We lost the contacts and the communication and we focused on [elsewhere],” he said. “I’ve never been to Maranello but we had a few meetings at the track. I met Domenicali a few times and I met also di Montezemolo.”

Maldonado said he was close to the Williams family but the reality of their terrible 2013 season together was too difficult to continue with.

“We were expecting to have the best car ever in the history of Williams,” he said. “And we had the worst car ever.”

His move to Lotus was badly-timed given its fortunes changed drastically with the start of the V6 turbo-hybrid engine era in 2014.

Lotus’s engine supplier Renault had poor reliability and performance whereas Williams went from the back of the grid to podium finishes with a new car and Mercedes power.

Maldonado insists he looks back on his F1 career as a “happy” man, adding: “Not only because I had the chance but I am happy for all the achievements in my career.”

However, when it was put to him he could have achieved more, Maldonado said: “A lot more.

“When you see drivers in F1 you said ‘oh my God, I can do that better than this’. Even now. But maybe it’s not my moment anymore.” 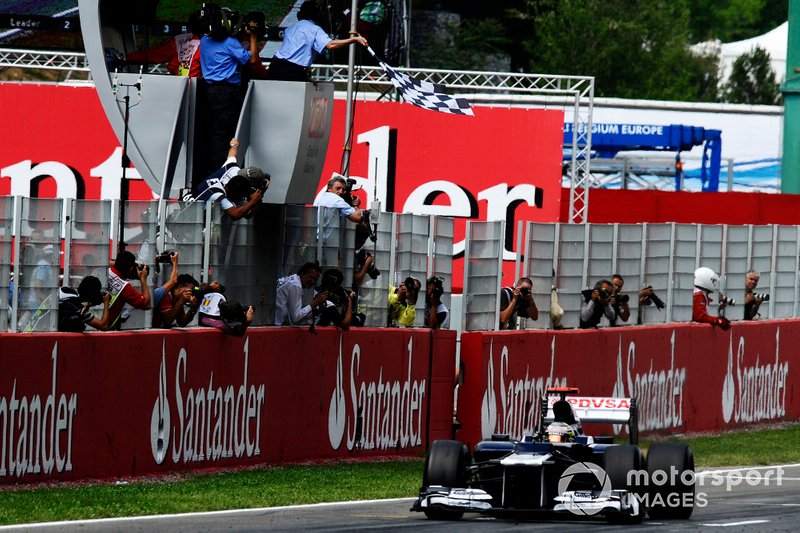 Vettel is facing the biggest challenge of his career