McLaren Formula 1 chief Andreas Seidl has explained the "difficult" decision to furlough a number of the team's staff amid the ongoing COVID-19 pandemic. 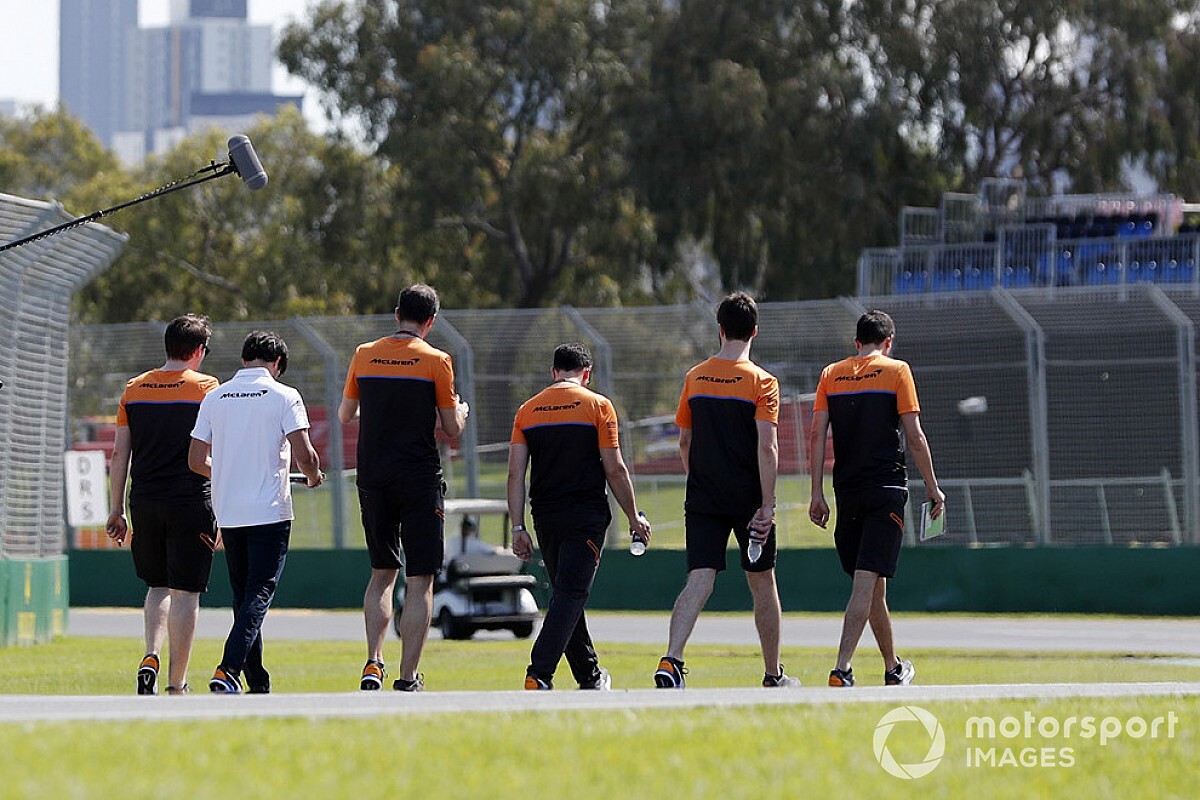 McLaren announced at the beginning of April it would furloughing staff under a British government scheme due to the anticipated financial pressures of the crisis.

The scheme sees the government pay up to 80% of employee wages, and ensures their jobs will be protected in the long term.

Haas, Racing Point, Renault and Williams have taken similar action, furloughing staff and introducing pay cuts in a bid to aid their futures.

Asked by Motorsport.com about the decision to furlough staff, Seidl said it was necessary due to the uncertainty over the severity of the crisis's economic impact.

"It's still not clear yet, and it's simply impossible to know what the financial impact will be of this crisis," Seidl said.

"We know that we are not going racing at the moment. We know that we will miss income this year, and this is why we had to put different measures in place in order to make sure we are protecting our people, protecting the team to be in a position that once this crisis is over, to restart again in the best possible shape.

"One of these measures was putting our people on furlough, which was obviously, also for myself, one of the most difficult decisions or things I've had to do in my working life, telling our people to be on furlough and taking also pay cuts.

"But again, we were clear together with Zak that it's a decision we had to make again to make sure we protect the team as good as possible."

The only McLaren staff currently working at the team's Woking factory are those assigned to the 'Project Pitlane' programme, producing ventilators that will be used to assist COVID-19 patients.

The team is observing the enforced shutdown that is currently set to run for five weeks while there is no racing, with larger projects such the new wind tunnel and new simulator both on hold.

"The entire factory apart from the ventilator production is in full shutdown at the moment, so this means also the infrastructure projects are on hold," Seidl said.

"We simply need to see now together with all our companies and suppliers working together on this project how big the delays will be once we get going again."