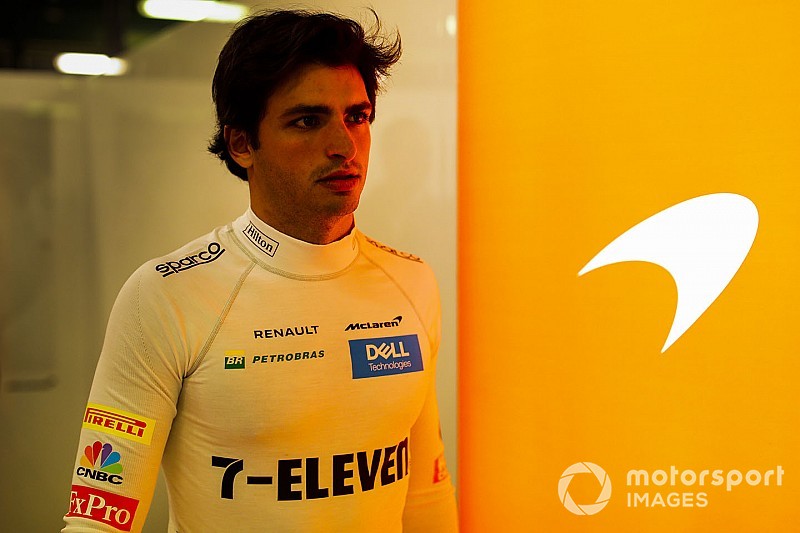 McLaren has removed the logos of sponsor British American Tobacco for this weekend’s Australian Grand Prix, after the company decided to not risk falling foul of the country’s tough anti-tobacco advertising legislation.

Earlier this year, McLaren announced a tie-up with BAT that was "focused solely on BAT's potentially reduced risk products and grounded in technology and innovation" rather than having any direct link to cigarette promotion.

The 2019 McLaren car and team wear, including driver overalls, have featured ‘A Better Tomorrow’ branding and logos up until now.

But on the back of an investigation by Australian authorities in to Philip Morris’ ‘Mission Winnow’ title sponsorship of Ferrari – which prompted those logos to be removed from the Italian cars for this weekend – it is understood that BAT voluntarily decided to take its branding off the McLaren too.

As part of BAT’s agreement with the team, it has instead passed on its allocated space on the car and team kit to convenience store 7-Eleven as a one-off for Melbourne.

The ‘A Better Tomorrow’ logos will come back for the next race in Bahrain, when Ferrari will also return to using the Mission Minnow branding.

The activities of Philip Morris and BAT prompted suggestions earlier this year that the companies were using back-door routes to promote cigarettes – but this was something strongly denied by McLaren CEO Zak Brown.

"BAT is an outstanding corporation that has a long history in motorsport," he said at the team launch last month.

"Our partnership's one that is technology based with their newer generation products. We don't have any relationship with the tobacco side of the business.

"Their industry is one that's transforming and is technology-driven. So we think there's areas where we can work with them and help them in their transformation journey around technology.

"They're a great company to be working with. The world evolves and changes daily, probably at a faster pace today than ever. Their company has changed, has moved on and is moving into new areas and they're looking to innovate.

"What took place 10, 15, 20 years ago, the world is a different place and their landscape has changed and Formula 1 is a good platform for them.

"One of the things that McLaren prides itself on in partnerships is working with leading innovative companies, and you can definitely put BAT into that category."

He denied the Mission Winnow/Phillip Morris situation and McLaren's BAT partnership were evidence of a "trend" of tobacco-related companies returning to F1.

"Phillip Morris have been with Ferrari forever and BAT has a great history in racing and they understand the power of it and as they move forward on their new journey they felt that McLaren was a partner that could help," added Brown.