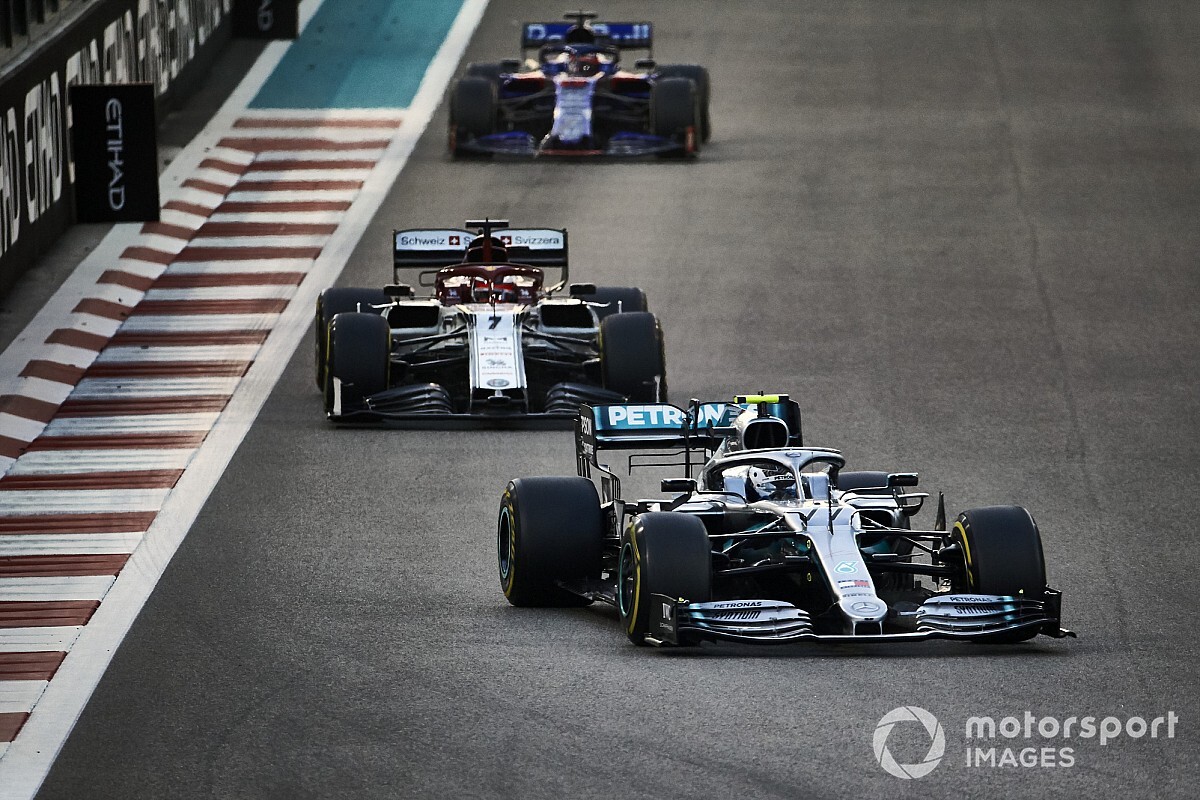 The likelihood of non-championship grand prix returning in the near future is perhaps even less now that every event Formula 1 can hold is crucial to ensuring the survival of its teams, but that doesn't mean the idea should be rejected altogether.

This week's Autosport magazine is dedicated to the many non-championship Formula 1 races that regularly took place alongside the world championship during its first quarter of a century. These events varied in terms of their prestige and nature - some were smaller, club-style sprints, while others were proper grand prix races.

But while non-championship races have long since left the schedules for F1 teams, the series did recently consider the possibility of adding extra point-less events to the calendar as a way of experimenting with weekend formats.