F1 set to vote on qualifying race trials for 2020

Formula 1 teams are set to vote in Paris on Wednesday on plans to run three experimental Saturday qualifying races in 2020, and those currently opposed to the idea would have to change their minds for the measure to pass. 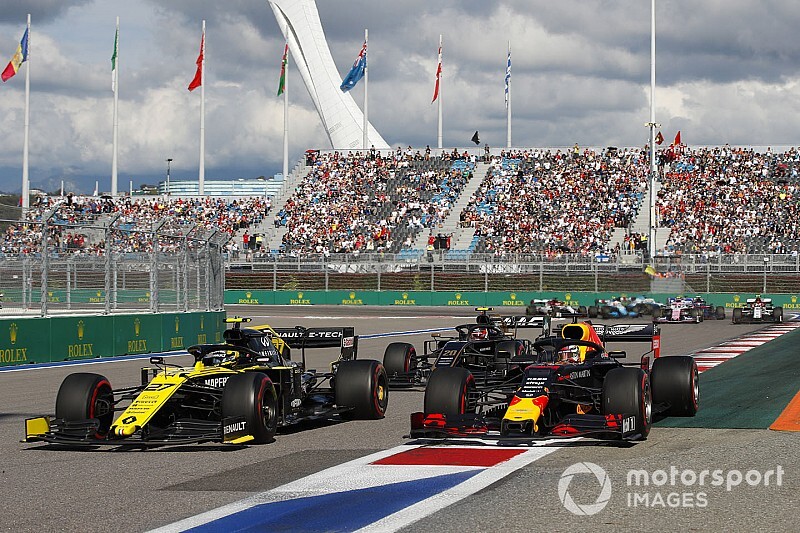 A change in the FIA Sporting Regulations for next season requires unanimity, as the deadline for a majority vote passed on April 30.

Several teams remain opposed to the idea, with Mercedes known to have reservations about potentially having its cars struggle to make progress from the back of the grid.

Simulations run by teams have indicated that it will be hard for the drivers at the back to pass, as the cars immediately in front of them will only be marginally slower – if at all in race trim – and everyone is likely to start on new examples of the same tyre compound.

Haas team boss Gunther Steiner supports the plan, and believes that the dissenters could yet change their minds.

“We haven't decided that one,” said Steiner. “If it’s not unanimous, it will not happen. And I don’t know if these people will be convinced, but that is a decision for Wednesday.

“You know, there was more than once that somebody didn't want something, and then still it happened.

“So I wouldn't get ahead of myself and say it is not going to happen. There are people which have got opinions, concerns about it. But the decision is on Wednesday, so let’s see what happens on Wednesday.

“I am not opposed to it. If the majority wants it, I am OK with it. Because sometimes you have to try things differently. If it doesn't work, we should say 'Hey, it didn't work, let’s go back to what we had before.’

“I am happy to try that out and then see how it actually works, what impact it has got. What are the costs, and also, do we attract more spectators? Again, my biggest thing is do we make actually the show better? If you don't make it better, [if it's] just for us to please ourselves, there is no point to do it. Because it's all more work.”

If the vote to run experimental races is not passed for 2020, the regulations could be changed for 2021 without the need for unanimity.

What Ferrari has to do to match Mercedes' dominance