Sainz says there is "nowhere" to look beyond McLaren for 2021 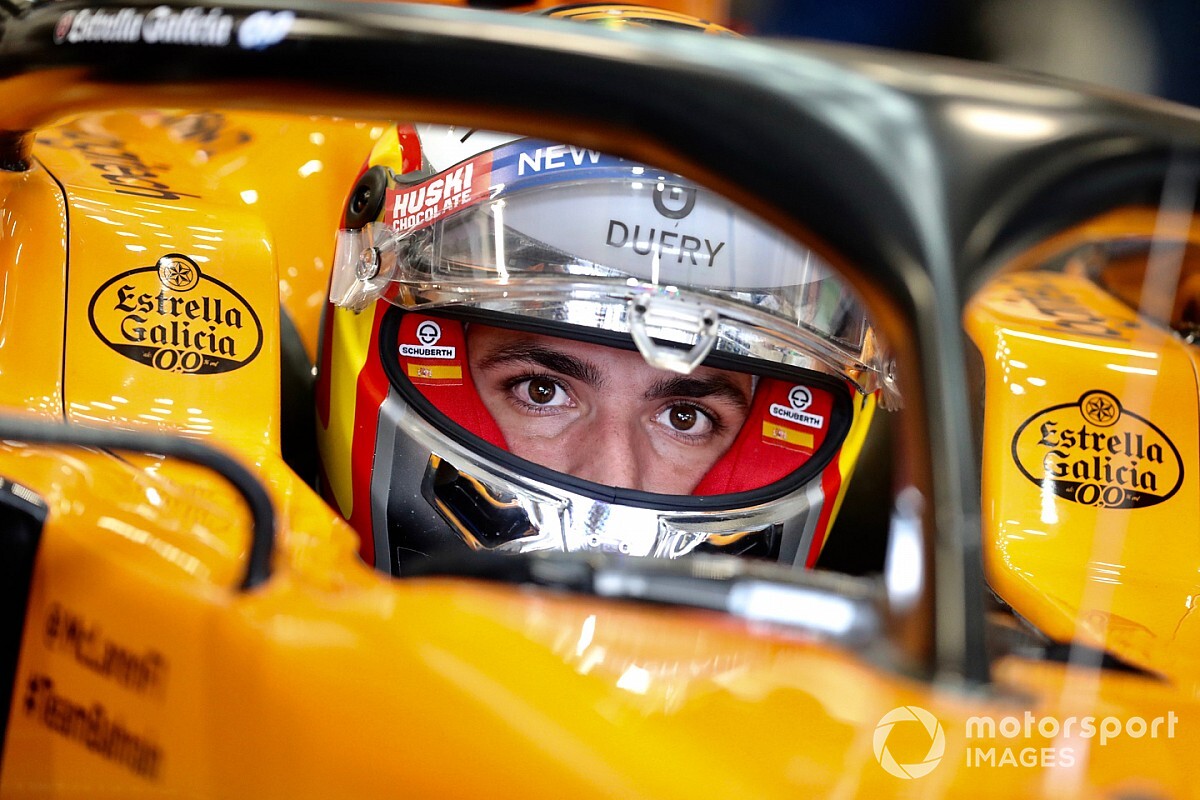 Carlos Sainz says there is "nowhere else to look around" for his next Formula 1 contract beyond McLaren, which he says has "very attractive" momentum on its side.

Like most drivers on the F1 grid, Sainz's current deal takes him to the end of the 2020 season.

Seats at F1's leading three teams Mercedes, Ferrari and Red Bull could become available for 2021, and Sainz could be a beneficiary of next year's driver market after starring in his first year with McLaren.

The Spaniard has been the most impressive performance in the F1 midfield this season, leading McLaren's charge to fourth in the constructors' championship after a dismal few years for the team.

"For as long as I've been in this team it's been a constant upwards curve," Sainz said when asked by Motorsport.com about the 2021 driver market and his intentions.

"That is obviously a very attractive thing to have and not something that you see a lot in Formula 1.

"I am very happy and very proud of what this team is doing. It's obviously very, very early to think about 2021 but it's not a secret that I'm very happy in this team.

"I think both parties are very happy with each other and at the moment for me there's nowhere else to look around."

Sainz has enjoyed his best season in F1 and topped it with a maiden podium finish earned in the wild Brazilian Grand Prix.

He said his experiences in recent years, including a tough 2018 alongside Nico Hulkenberg at the works Renault team, moulded him into a driver ready to make a step forward this season.

"Te year next to Nico helped me quite a lot to learn things from an experienced driver," said Sainz.

"Previous to that all my teammates had been one year experience in Formula 1 so actually to have a year next to Nico helped me to learn a couple of new things for myself.

"Coming into McLaren I knew I was ready for the challenge, the way I understand car balance, the way to develop it, the speed that I knew that I had in Toro Rosso and in Renault.

"It was just a matter of getting into this team, feeling comfortable immediately and then the results would take care of themselves. There was nothing really that I was afraid of or anything."

Steiner: Speed showed Haas could have been "best of the rest"