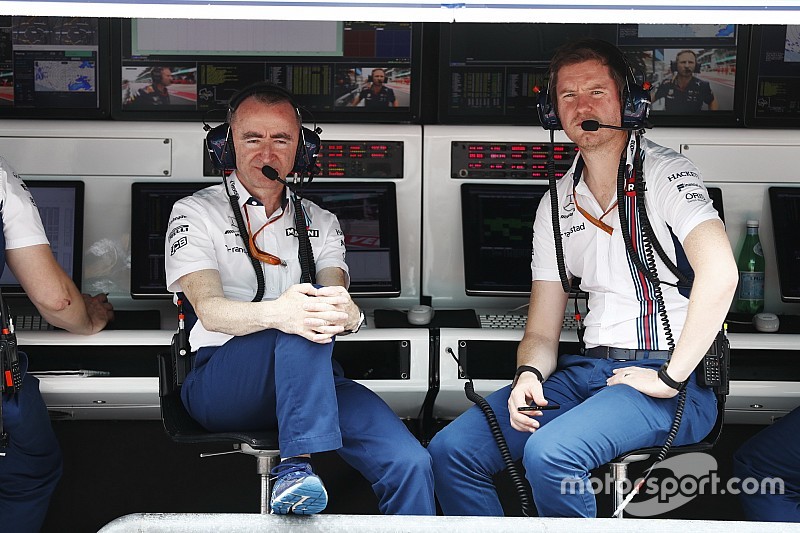 Smedley’s departure was announced early last month, with the 45-year-old stressing that he wants to focus on spending time with his family. His future plans are not yet known.

On Friday, Williams marked his departure by giving him a set of Felipe Massa overalls signed by many of the engineers with whom he has worked over the past four years.

Lowe stressed that despite the difficult times at Williams, reflected by the sudden departures of chief designer Ed Wood and Dirk de Beer earlier this season, Smedley had remained on good terms with the team.

“It’s been fantastic to work with Rob,” said Lowe. “He’s a great guy, a funny guy as well it’s been a real pleasure to work with him in the office, and also particularly on the pit wall, we have a good time out there, even in the depths of poor performance.

“Rob is moving on, but he wanted to make some changes in his life. Most particularly before I arrived he wanted to stop travelling and spend more time with his family, he’s been on the road for I don’t know how many years and he’s got a young family, and he wants to see a bit more of them. These things come along.

“We depart with a great relationship between Rob and the team and no regrets and great affection for the time we’ve had with him. I need to get those things said, because otherwise people make up their own stories.”

Lowe said there were no specific plans to replace Smedley with a new recruit from outside.

“At the moment we have no external appointments planned, we have a lot of engineers, there’s depth in the team, and we will restructure ourselves around people we already have in place," he explained. "And we all do things differently.

"For me there’s no such thing as a perfect organisation chart. Generally you create organisations around real people, because real people have their own ability, their own skills, and you have to come at it that way round.

"We don’t have a Rob Smedley but we have a lot of other individuals with different names who have different capabilities and we’ll restructure to play to their strengths.” 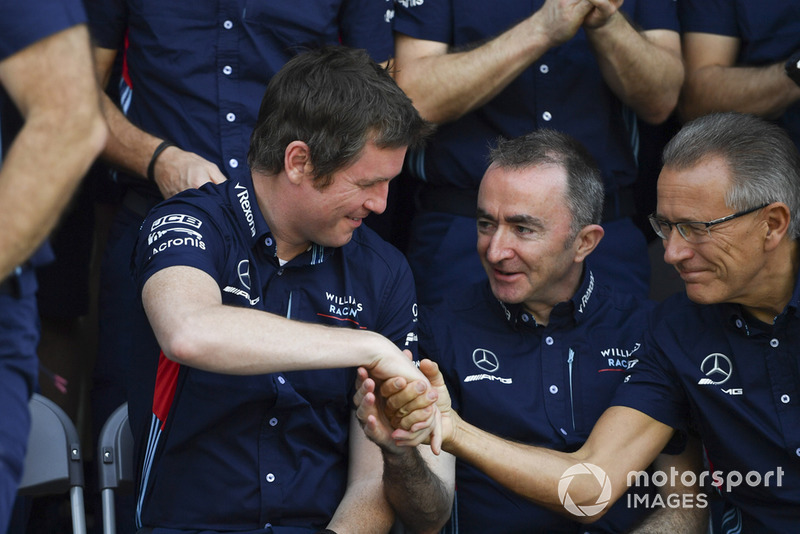