On this day in 1983, a winning era for Formula 1's most successful engine came to an end when Michele Alboreto triumphed for Tyrrell around the streets of Detroit.

The Cosworth DFV is an engine that stood the test of time in grand prix racing, as over the course of its 17-year tenure it would power 12 drivers and 10 constructors to championships.

It finally bowed out of the sport in 1985 as F1 moved to a turbo era, but there was something quite fitting that the final of its 155 wins came in the Detroit city that was so instrumental to its birth.

The Cosworth DFV first arrived as part of a 'works'-style deal that Colin Chapman had struck for Team Lotus with Ford, as both looked to maximise the changes in regulation that would permit a larger capacity engine from 1966 onwards.

The engine would be built by Cosworth, a company to which Mike Costin and Keith Duckworth had lent their names and for which had already had success in developing Ford engines for junior categories.

After two years of development by Cosworth, the DFV, which had been designed alongside the Lotus 49, would make its debut without fanfare at the third round of the 1967 championship at Zandvoort.

Lotus and Ford enjoyed incredible and immediate success, coming straight out of the blocks with stunning form.

Graham Hill obliterated the track record to take pole position, with a lap time that was over six seconds quicker than anything run before.

The Dutch Grand Prix was the first time that his team mate, Jim Clark, had sat behind the wheel of the new Lotus-Cosworth, as Hill had done all of the testing.

However, fate conspired and Hill retired from the lead of the race early-on with an engine failure. Meanwhile, Clark, who started the race from 8th place, made his way through the field and took victory by a whopping 27 seconds.

Denny Hulme and Brabham would run out overall victors in '67 with their Repco V8, but the DFV had already proved its worth.

Ford therefore decided it would be better served to provide its engine to other teams too, rather than just give exclusivity to Team Lotus.

The Cosworth DFV, like the Coventry Climax that came before it, was not only robust, reliable and lightweight, it was also affordable, making F1 accessible to those that might otherwise have found it a costly barrier to leap.

This became a hallmark of the engine's success, as it enabled the lesser funded teams to fight the establishment. 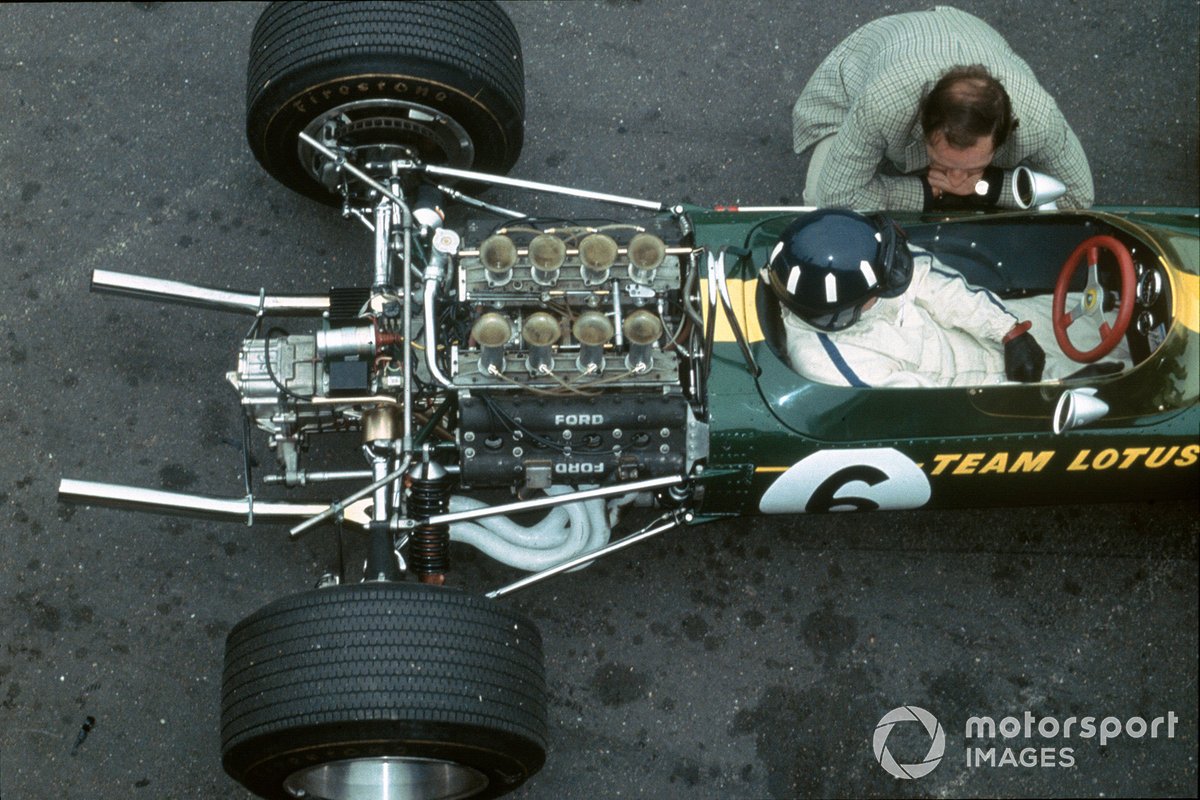 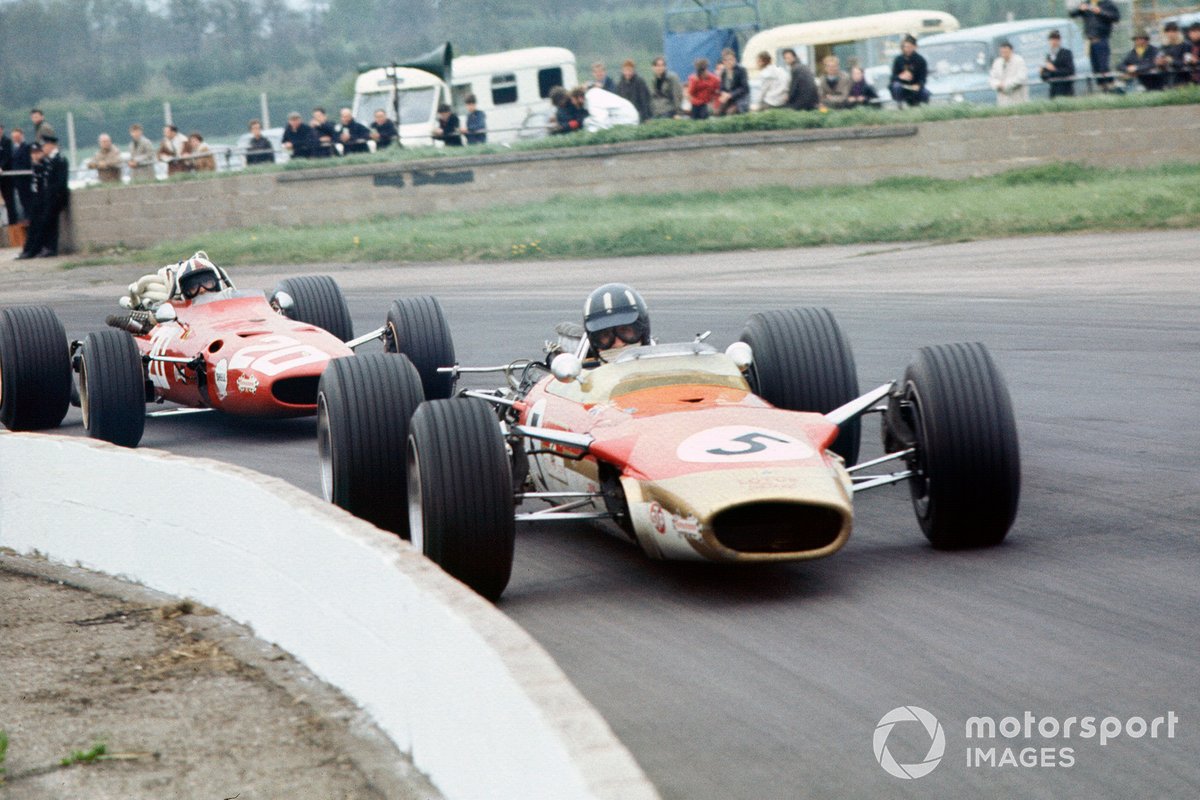 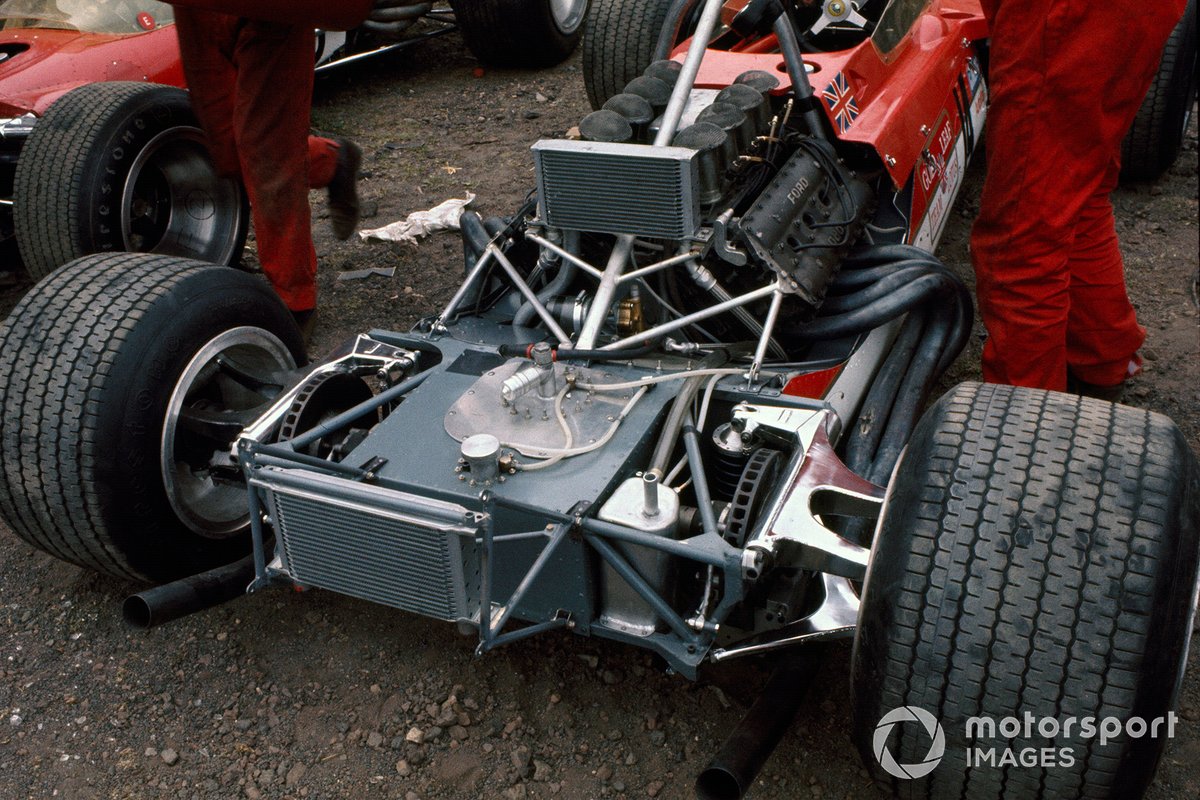 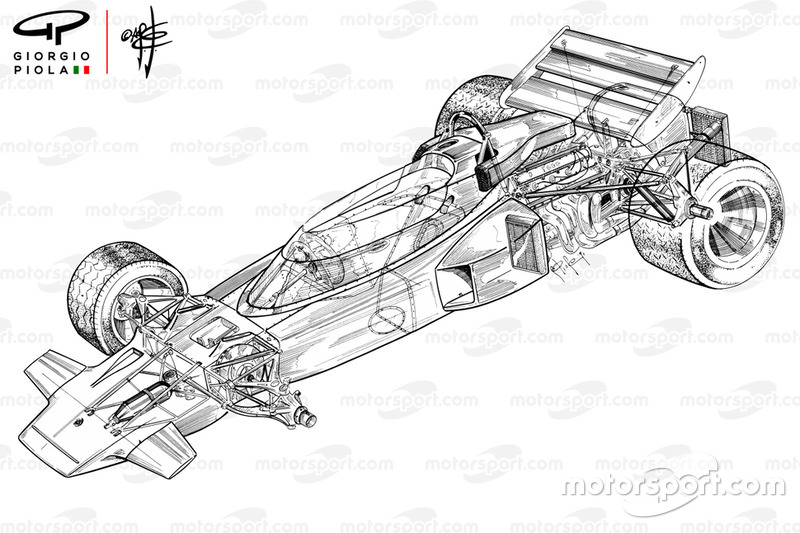 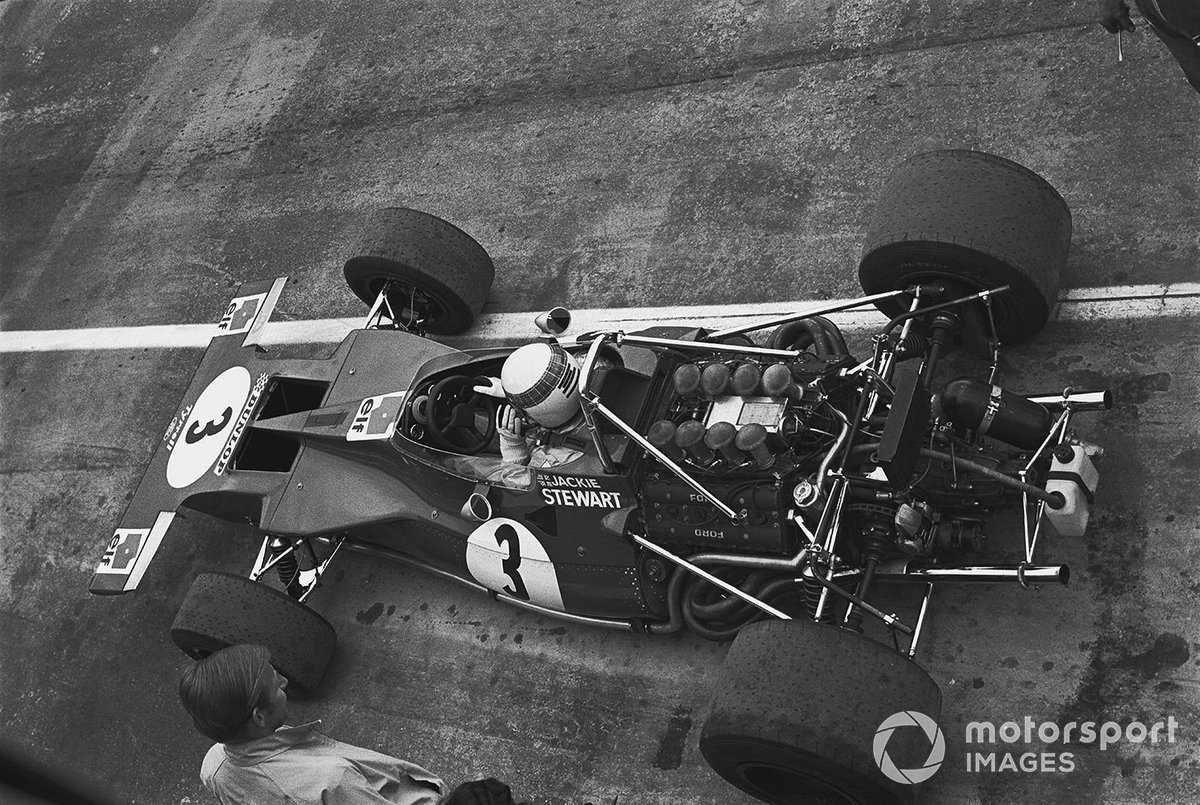 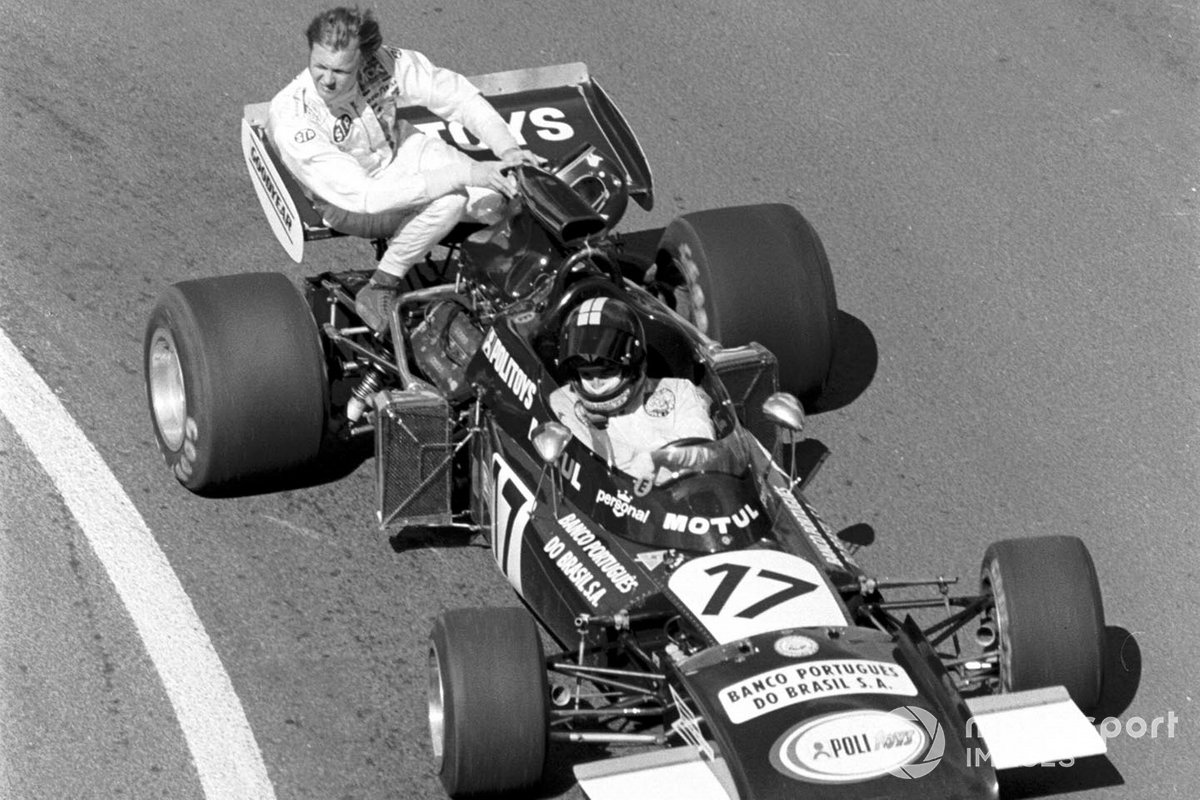 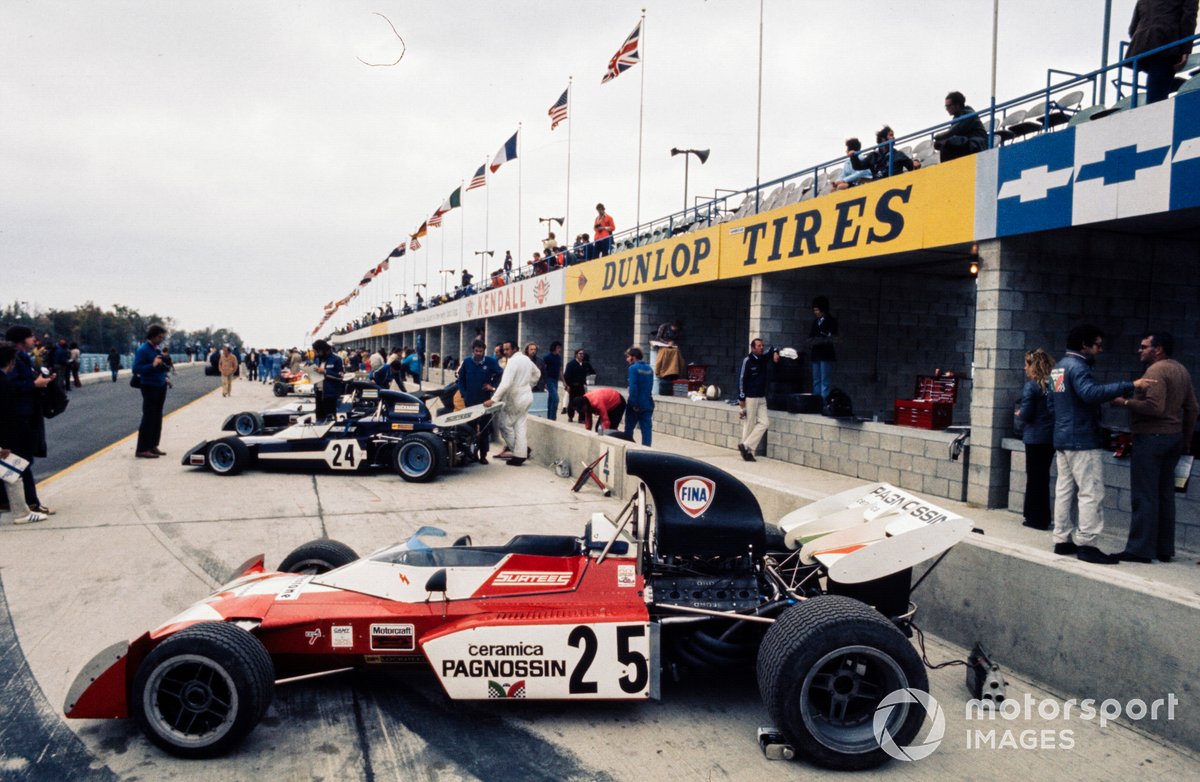 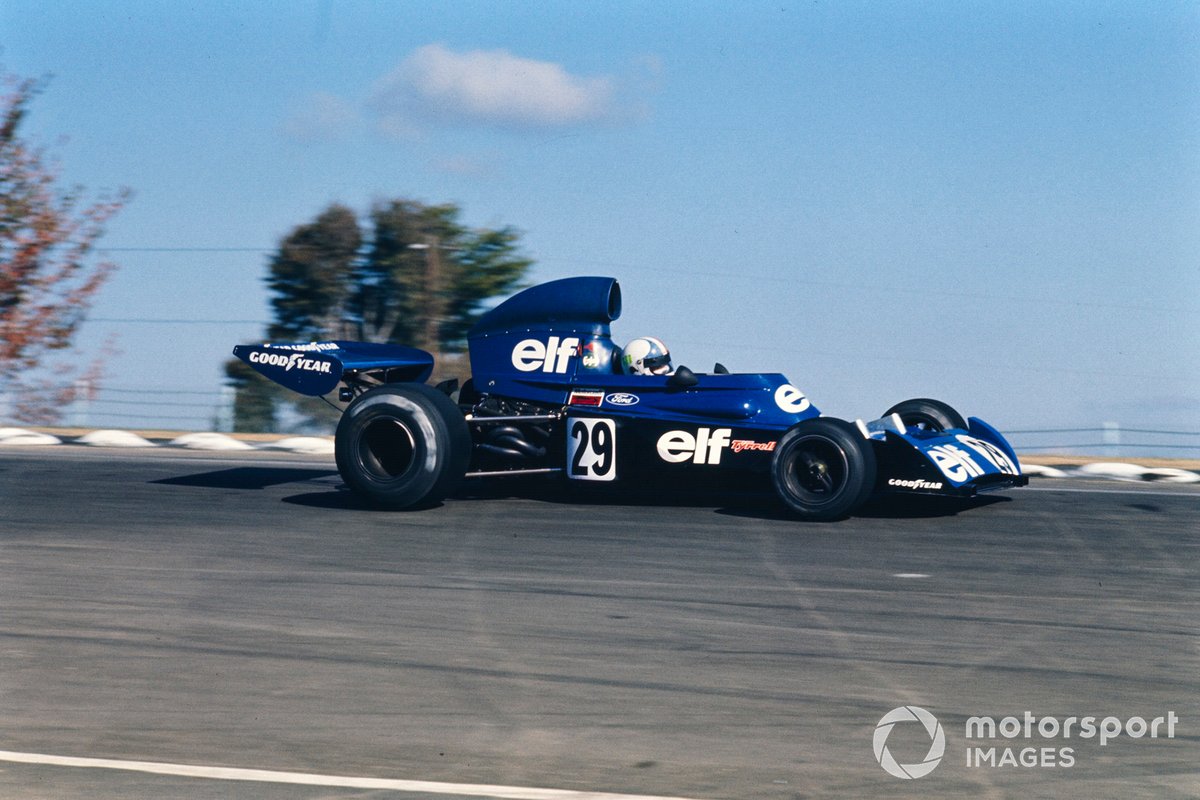 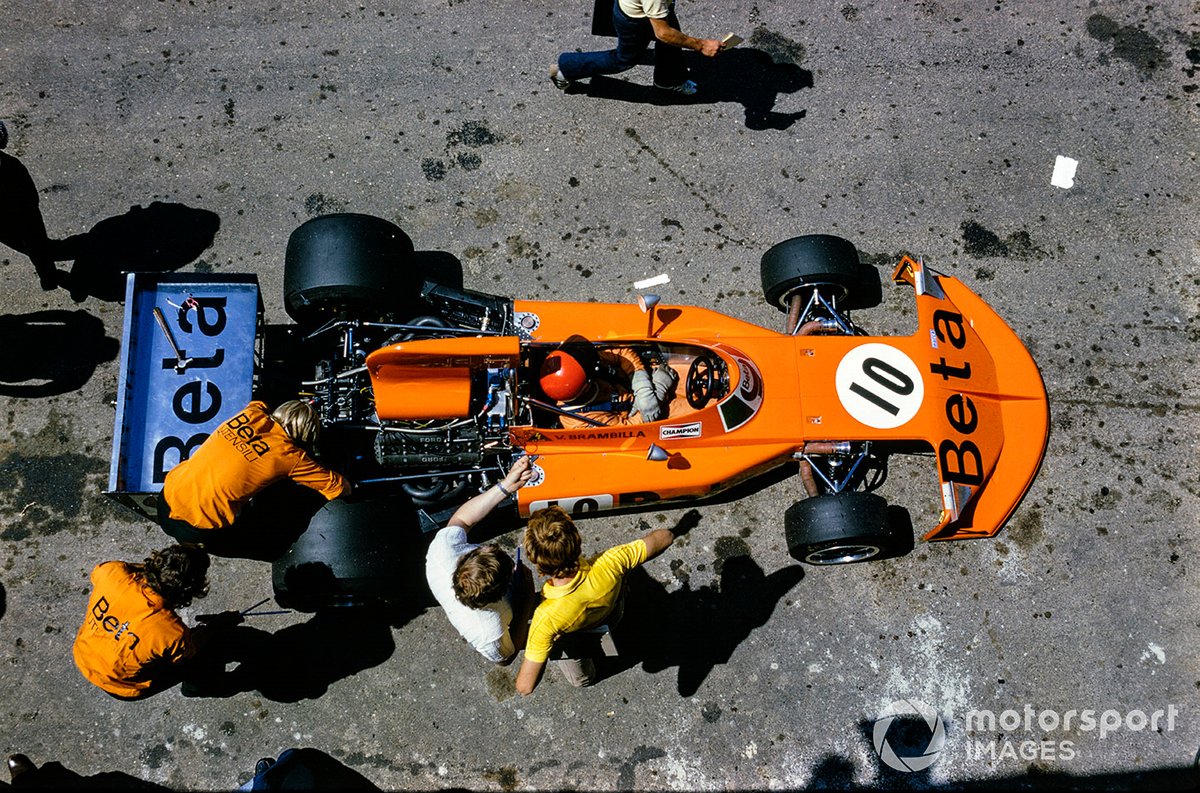 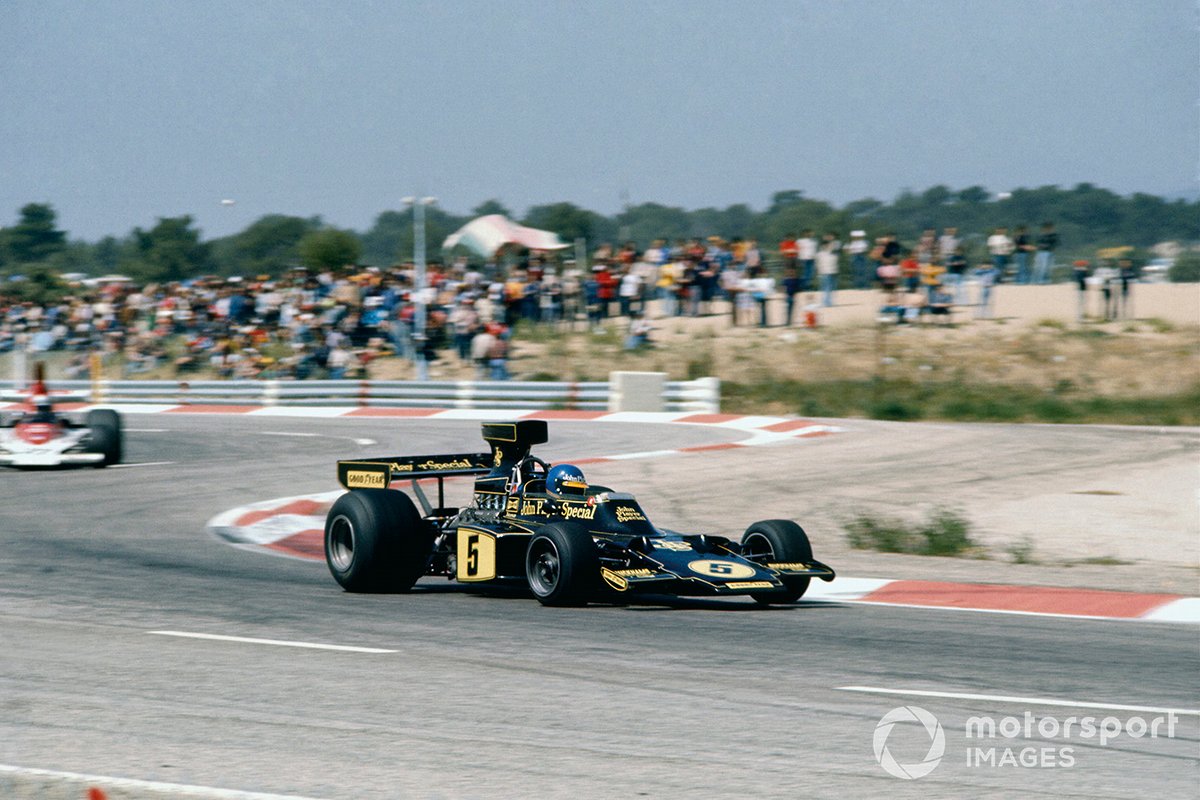 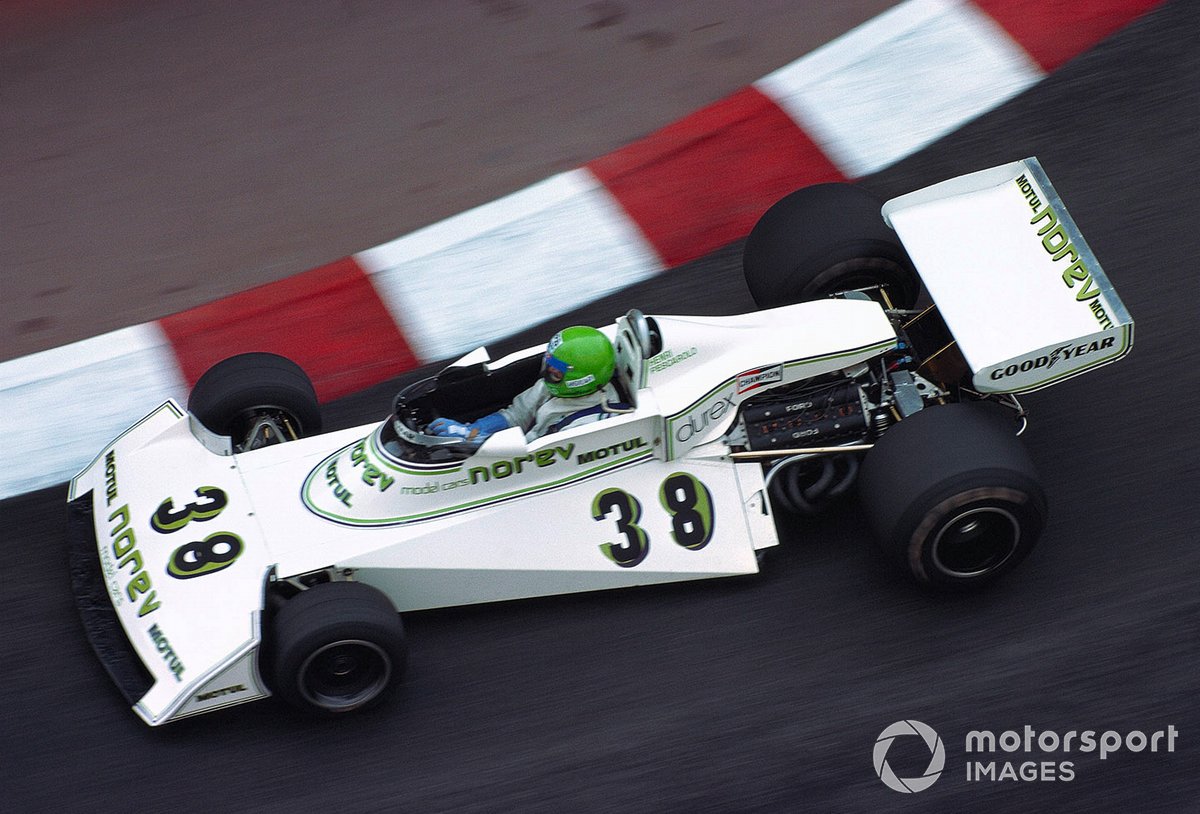 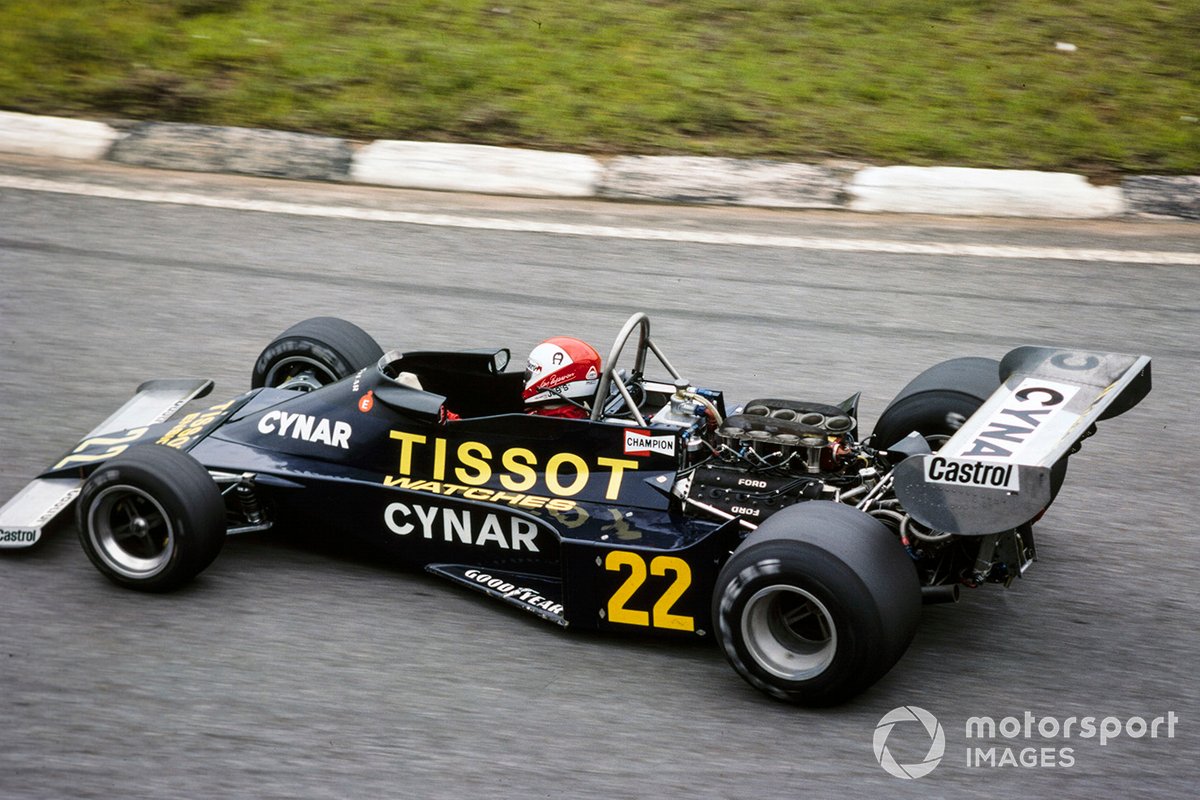 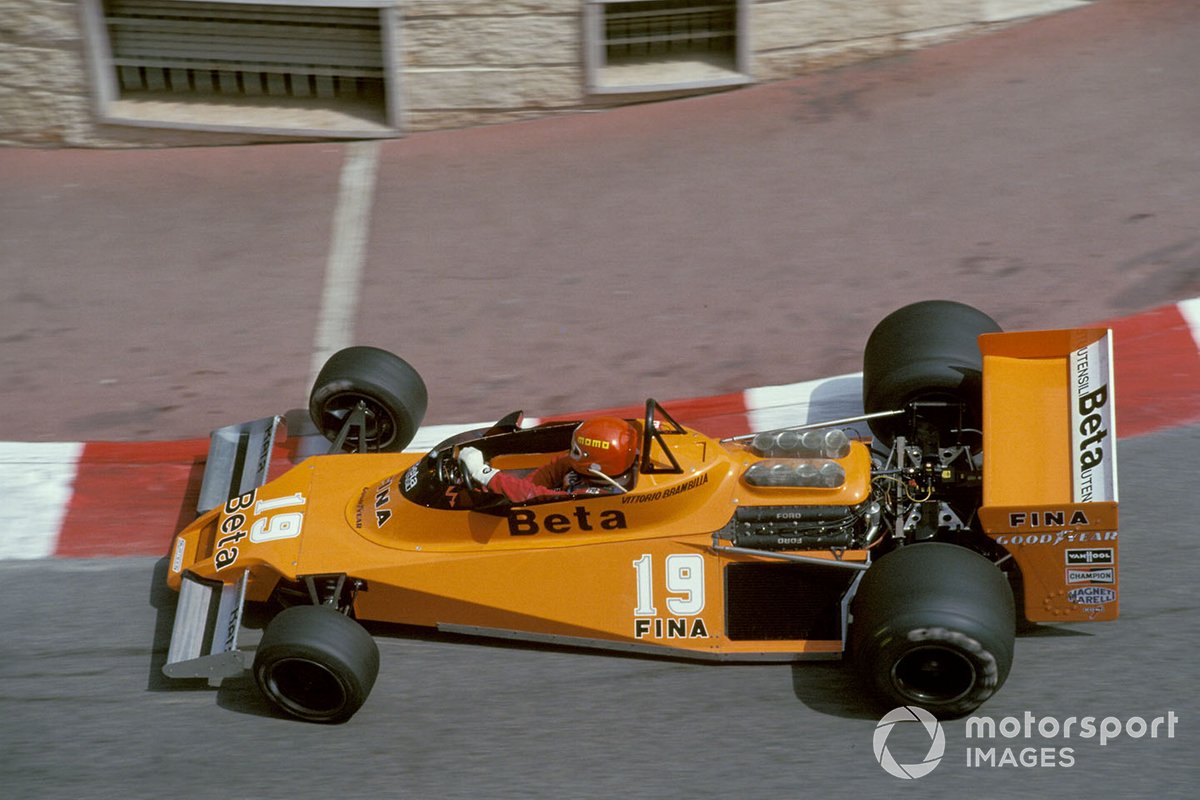 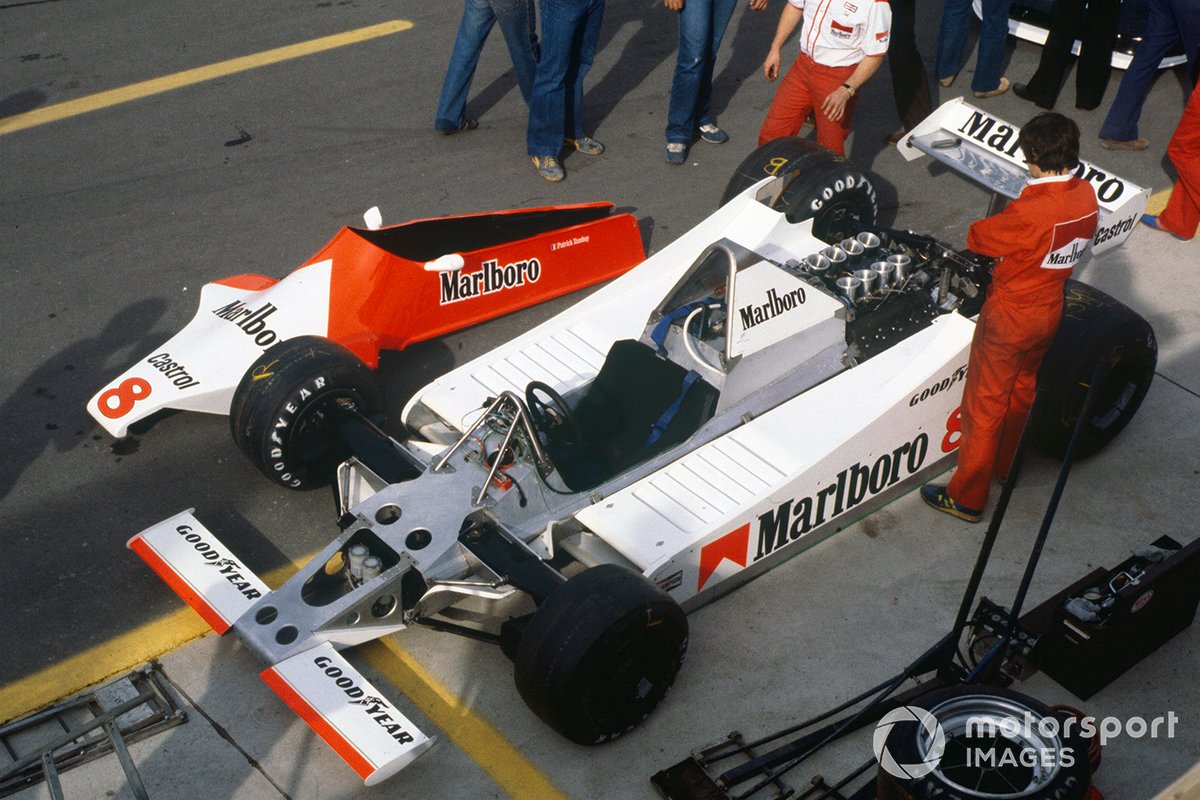 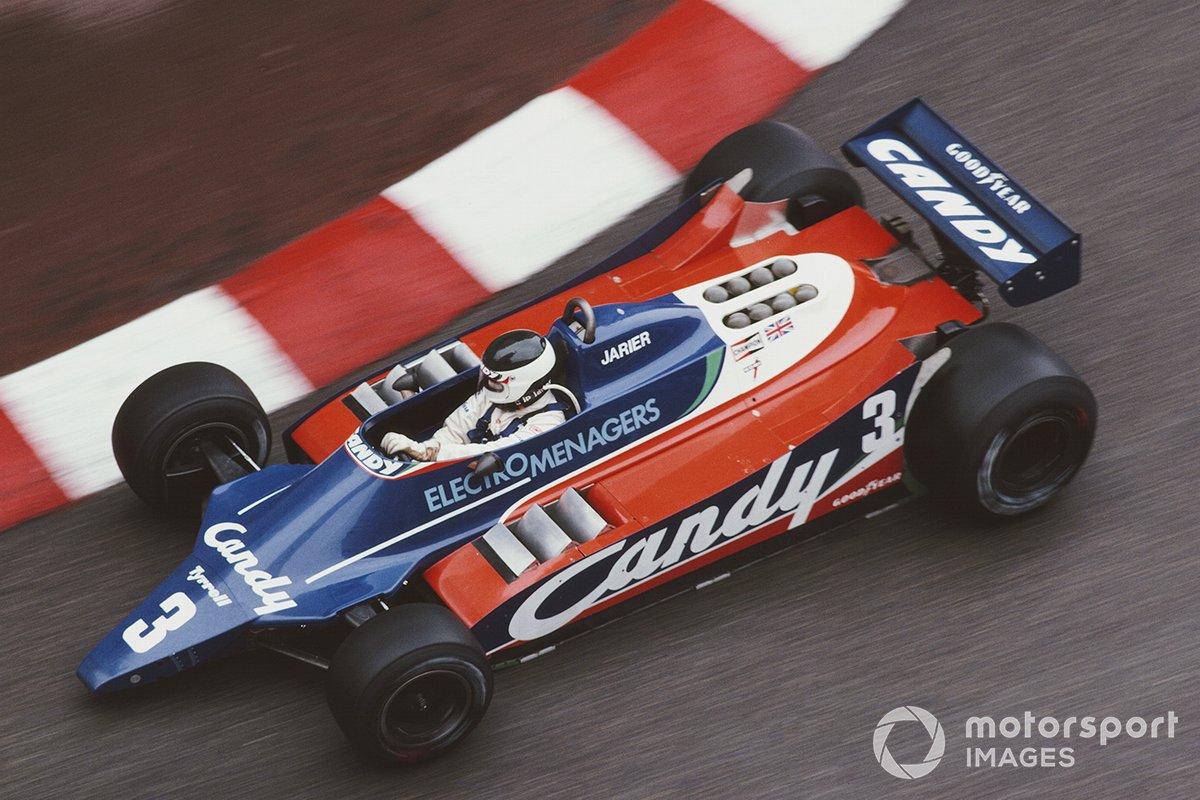 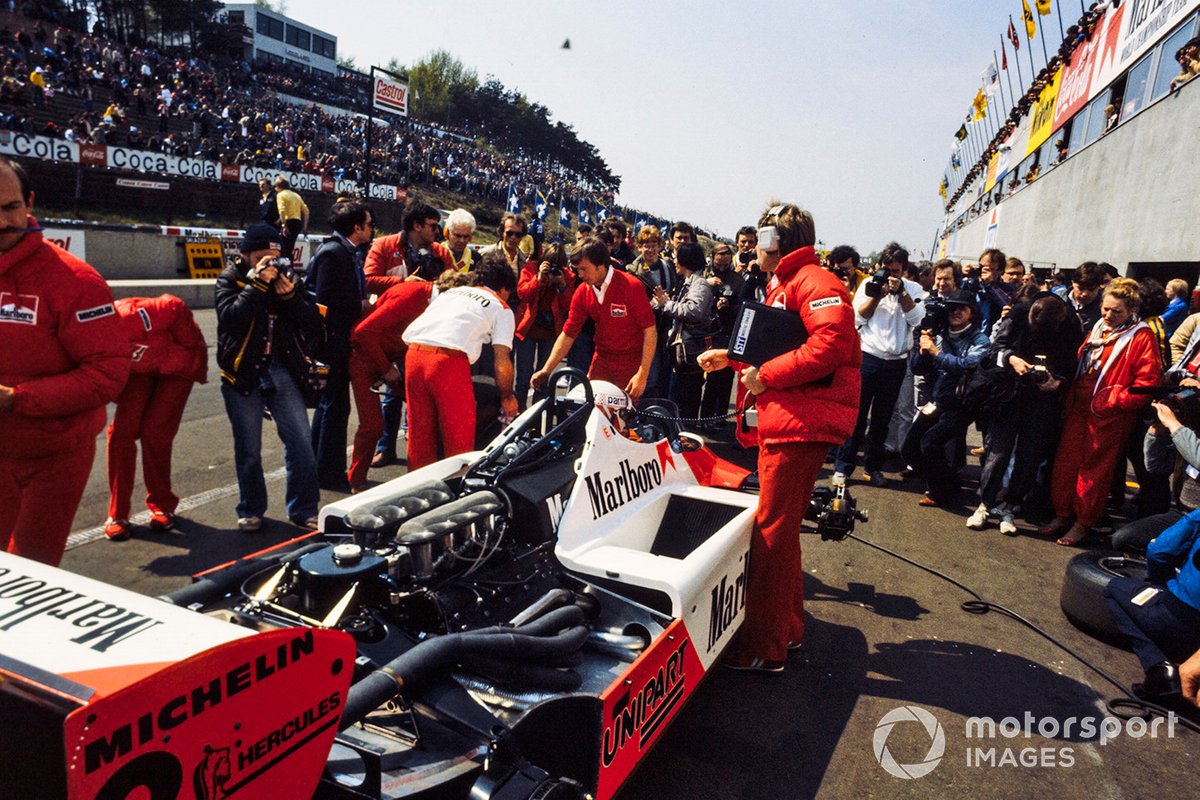 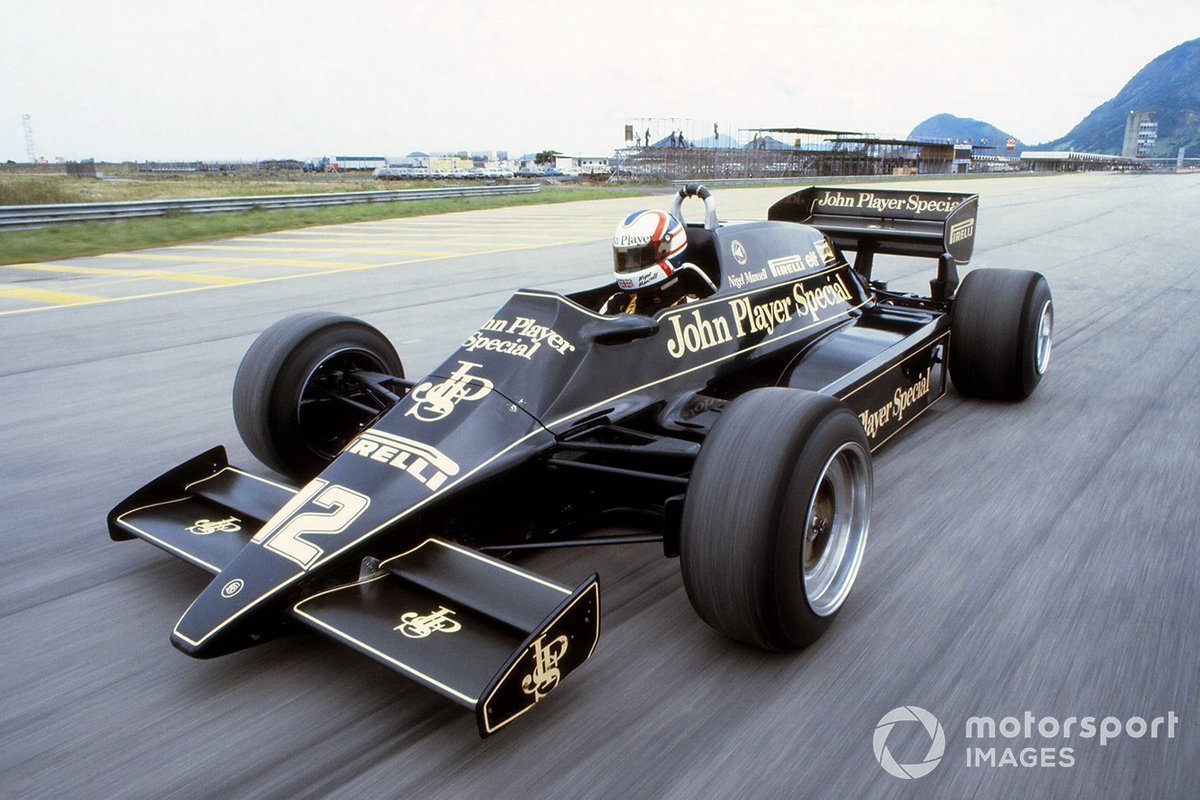 It would also power a legacy of championship winning cars through the ground effect era, made possible by its diminutive figure that enabled those using it to get much more from the Venturi tunnels than those teams using the flat-12 engines.

Ground effect was unceremoniously cut from the sport just as the turbocharger was starting to gain more attention. This would effectively kill off the power to weight advantage that it had offered over engines in the past.

Some of the lesser funded teams plugged away with the DFV for several years to come, unable to afford to jump on the turbocharged bandwagon.

Tyrrell was one of these teams, the last bastion really for the DFV, as the team stuck with it even though it was clear that the turbocharged engine was the way forward.

Tyrrell not only recorded the engine's last race victory with Michele Alboreto in Detroit, 1983, but it was the last team to use a variant of the engine, as Martin Brundle was powered by a DFY in his 012 at the Austrian GP in 1985, before the team finally relented and switched to a turbocharged Renault engine.