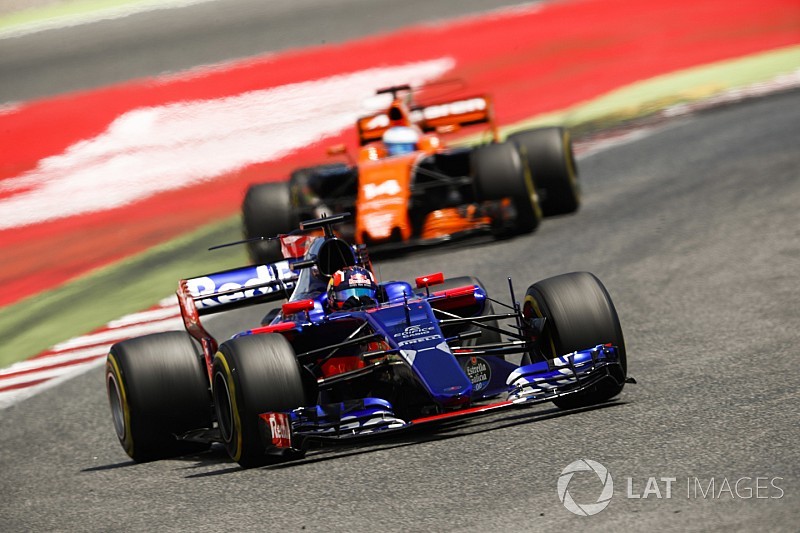 Talks between Toro Rosso and Honda regarding a Formula 1 engine supply deal for 2018 have collapsed.

Honda is keen to take on a second team, after its deal with Sauber was cancelled, as it feels the extra data gathered would help development with McLaren.

Talks have been on-going for several weeks, even though the Italian team already has a deal with Renault in place for next year.

But it is believed the two parties could not come to an agreement regarding the financial aspects of the deal.

With time running short for a Toro Rosso-Honda alliance to be sufficiently prepared for next year, it was decided to bring talks to an end.

Toro Rosso will continue to run Renault power units next season. Had the Italian team switched to Honda power, the Japanese manufacturer would have been its third different supplier in three years.

It remains unclear whether Honda will continue with McLaren next season after a challenging campaign so far.

McLaren is evaluating its options, even though Ferrari and Mercedes have made it clear they will not supply engines to the team.

Should McLaren split with Honda, that would force the Japanese manufacturer out of the championship and leave Renault as McLaren’s only option for a supply.

Time to agree a deal with Renault is running short, with engineers already advanced in working on next year's car configuration.

It is believed a Renault deal - while not impossible - is unlikely, as the French marque is thought to be reluctant to expand its supply to a fourth team due to concerns that this would have a negative impact on reliability.