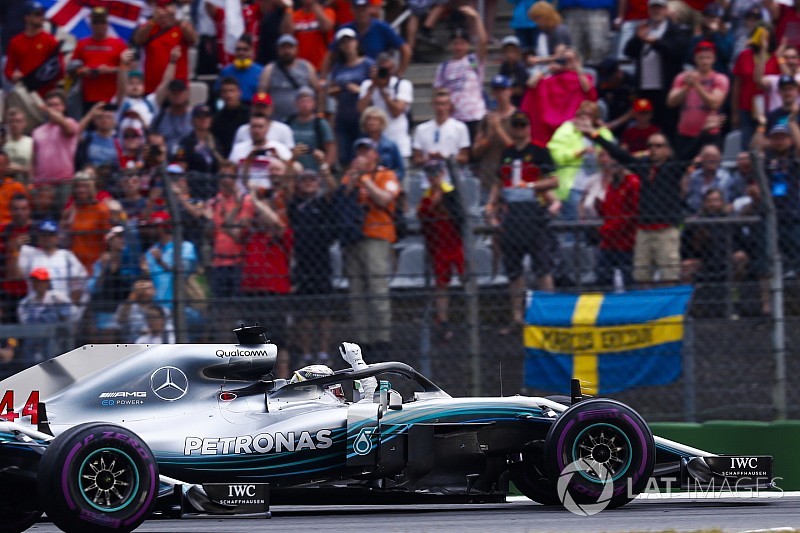 We round up all the action from the past weekend, recapping the German GP, Sherco TVS’ Baja win, Krishnaraaj Mahadik’s British F3 podium and more. 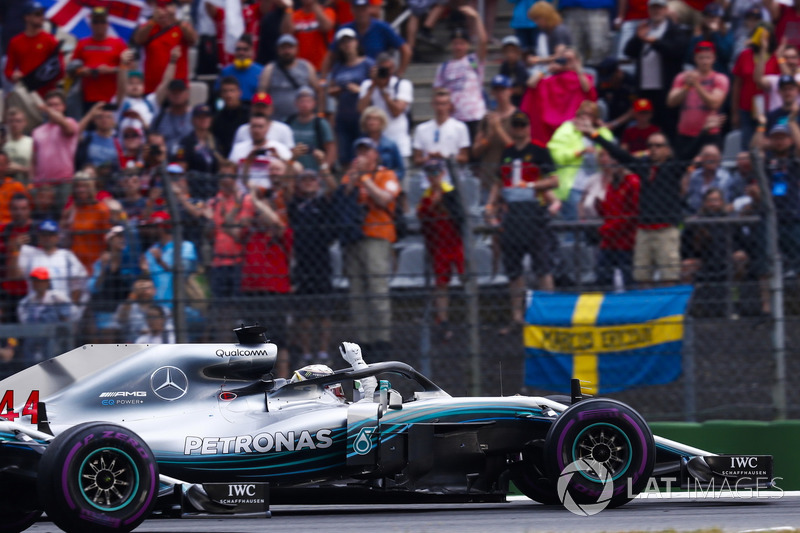 Lewis Hamilton charged his way up from 14th on the grid to win Sunday’s German Grand Prix.

Hamilton’s win was made possible by a crash by championship challenger Sebastian Vettel, who lost control of his Ferrari while leading the race in tricky wet conditions on slick tyres.

Valtteri Bottas finished second after being instructed to hold position after the late-race safety car, while Kimi Raikkonen completed the podium spots.

Both drivers elected to stay out during the SC and gained track position over rivals, with the resultant gains allowing the Indian outfit to come level on points with Haas in the constructors’ standings. 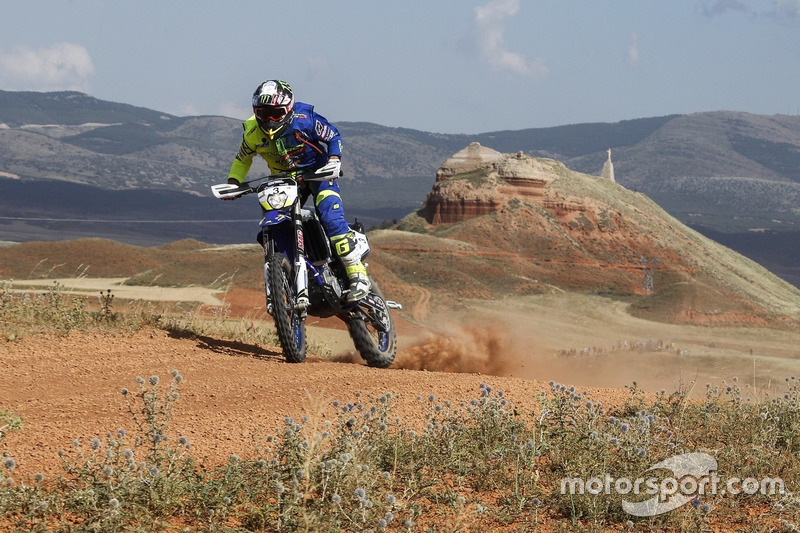 Hero’s CS Santosh finished 14th, while Aishwarya Pissay suffered a huge crash on the final day and was thus forced to retire from her first international event. 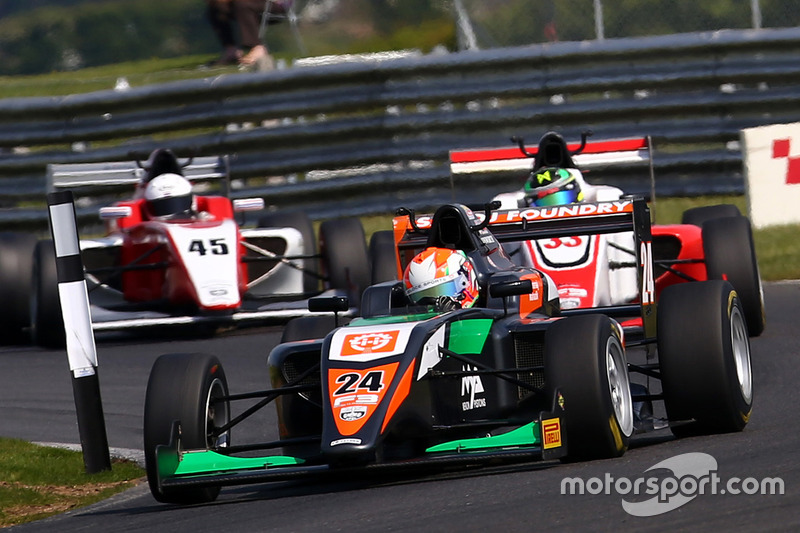 After qualifying ninth on the grid for Race 1, Mahadik made a rocketing start to move up to fourth by the end of lap 1.

Midway through the race he managed to pass Manuel Maldonado to grab the final spot on the rostrum.

He finished sixth and eighth in Race 2 and 3 respectively to consolidate fifth place in the standings. 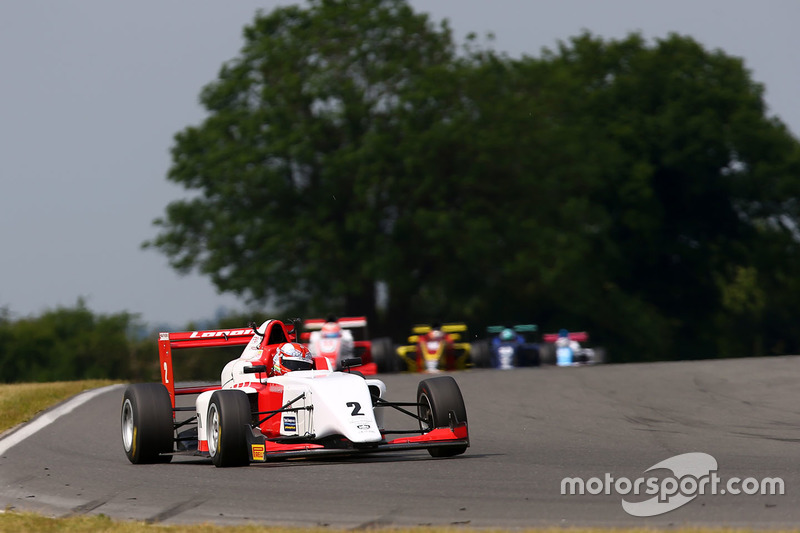 Kush Maini, by contrast, had a much difficult weekend to his countrymate Mahadik.

With seventh, 10th and 11th in the three races, he could only add 31 points to his tally and drifted away from championship leader Linus Lundqvist and second-placed Nicolai Kjaergaard in the battle for the title. 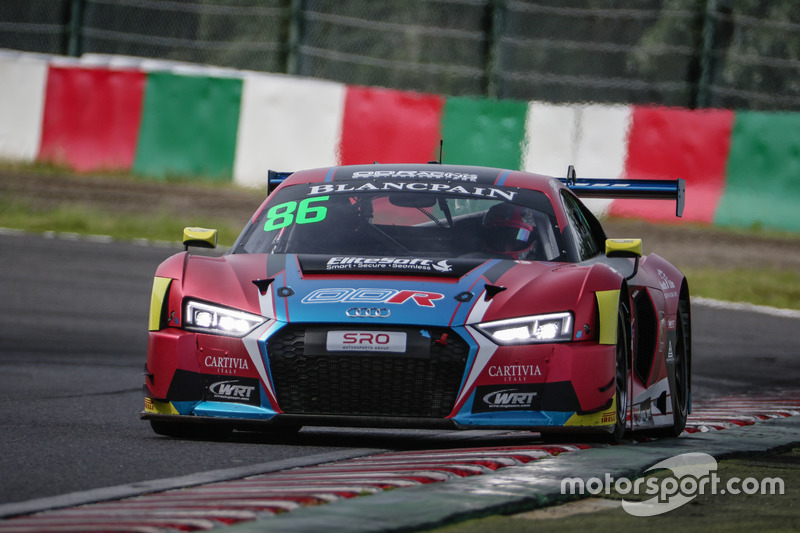 Aditya Patel secured a best result of 10th in the Fuji (Japan) round of the Blancpain GT Asia series. 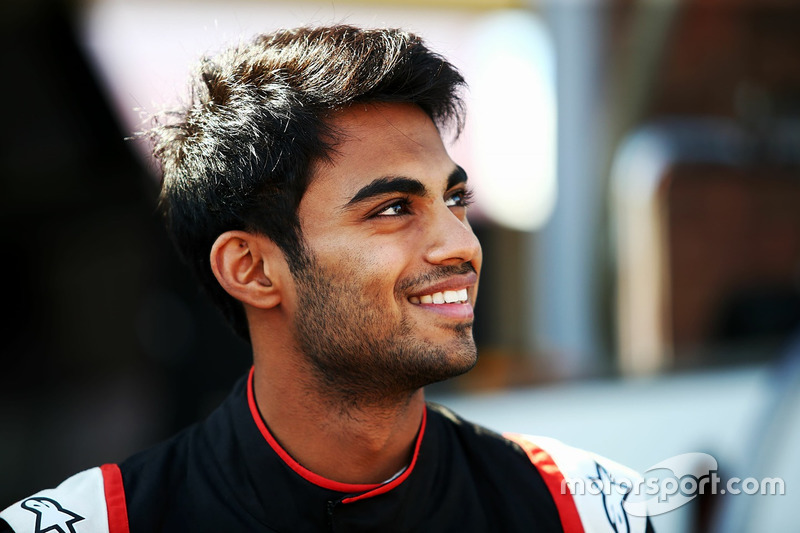 Akhil Rabindra finished 17th and 34th over the two races during the Spa-Francorchamps round of GT4 European series. 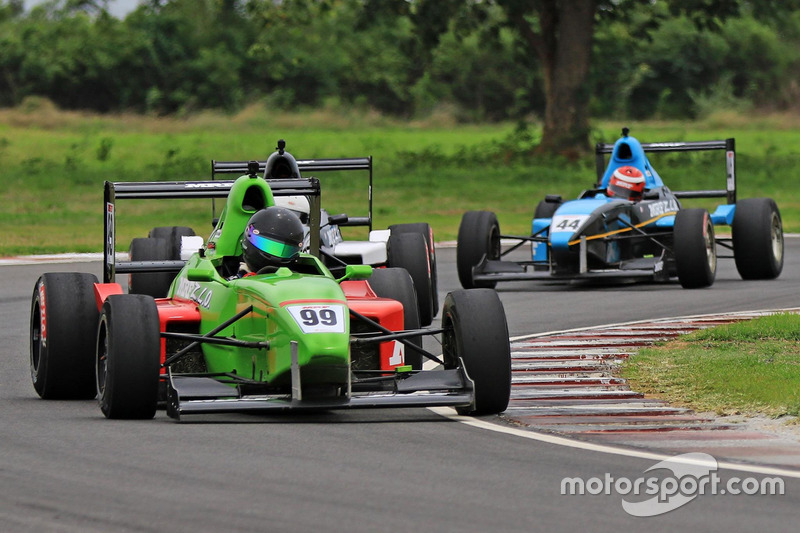 After a clean sweep by Ashwin Datta in Coimbatore, three different drivers won the MRF F1600 races in Chennai.

Raghul Rangasamy brought the weekend to a close with his first win in the category. 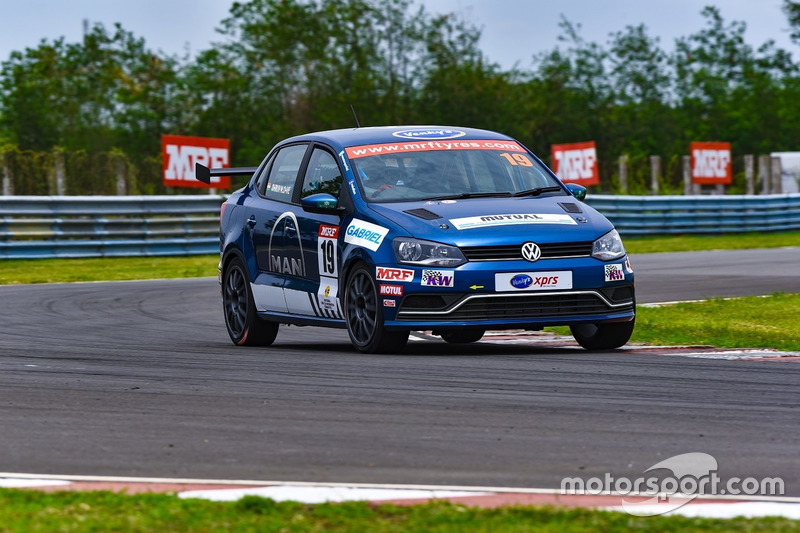 There were no repeat winners in the Chennai round of Volkswagen Ameo Cup either, with Jeet Jhabakh, Saurav Bandyopadhyay and Dhruv Mohite sharing the spoils.

Mohite retired from the Race 2 with technical problems, but bounced from the issues to win the final race of the weekend and keep his championship lead intact.