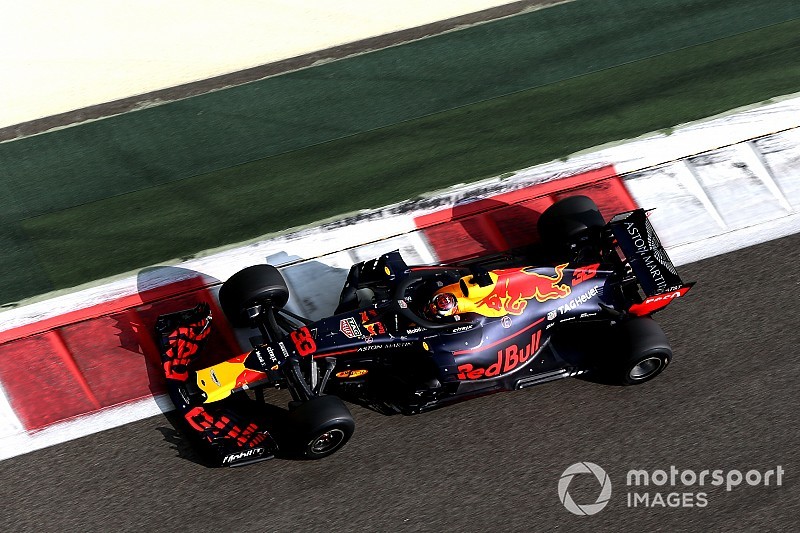 Until Formula 1 cars burst into action in Spain later this month, the teams are playing a guessing game about how they are going to stack up in 2019.

After nearly three months of being locked away, fettling designs, there has been no way of gauging which team has had a good winter and which has had a bad one, in what is a game of shadow boxing. But teams can compare data from last year to work out how much they have improved compared to the previous campaign.

Alfa/Ferrari tie-in "none of my business", says Haas boss