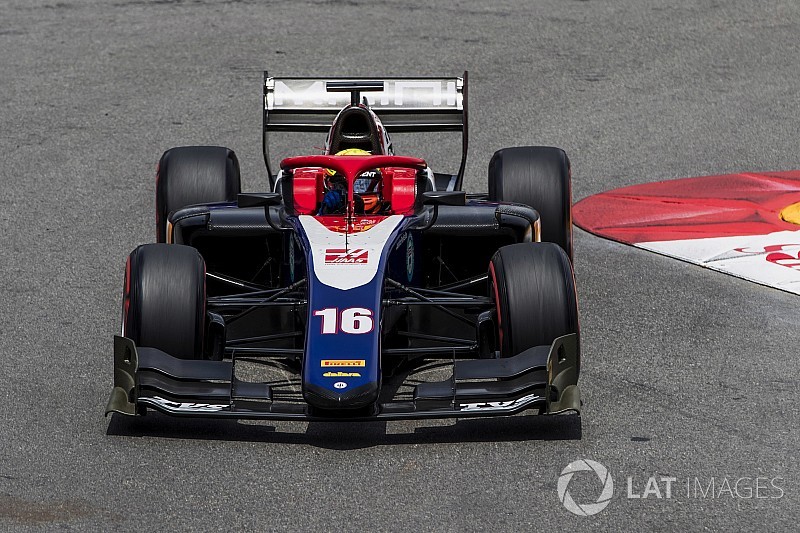 Indian Formula 2 racer Arjun Maini says there’s more to come from him after a successful outing in Monaco.

Maini, who is also a development driver for Haas Formula 1 team, scored a pair of fifth-place finishes at Monte Carlo and could have stood on the podium if it wasn’t for an ill-timed safety car.

While the 20-year-old derives satisfaction from his performance at one of the most challenging race tracks in the world, he insists his “potential is much higher” than the results might suggest.

“After pre-season we were looking really, really strong, so I’m sure we can get back to that form,” Maini told the official F2 website.

“Monaco has been a big step up for us, but the potential for me is much higher. If I can start consistently getting top threes and top five results, then I’d be really happy.

“We’re all working towards that and I’m trying to improve my driving to deliver good qualifying results.

“My style usually benefits from having a few days, but you don’t have that in F2 and I’m arriving at the limit a bit late, so I’m working on that with the team.”

After close to two seasons in GP3, Maini stepped up to F2 this year with Italian outfit Trident. While the Bangalore native didn’t find the pace gap between the two cars startling, he admits pitstops have proved to be tricky.

“When I jumped into the new car, I was feeling comfortable straight away,” he said. “What GP3 helped me with was the knowledge of the tyres in qualifying and how to bring them in, and how important it is to get them in the working window as they have a really narrow window.

“The difficult thing for me has been the actual races, the pitstops and just managing that; the amount of time you can lose on an outlap from the pits or from your inlap is unbelievable, and that’s the main thing I’ve found difficult.

“The actual driving, it’s a bigger car but it’s not as hard as the other things like pitstops, and the first lap and start performance.”

Sette Camara gets green light to race in Paul Ricard