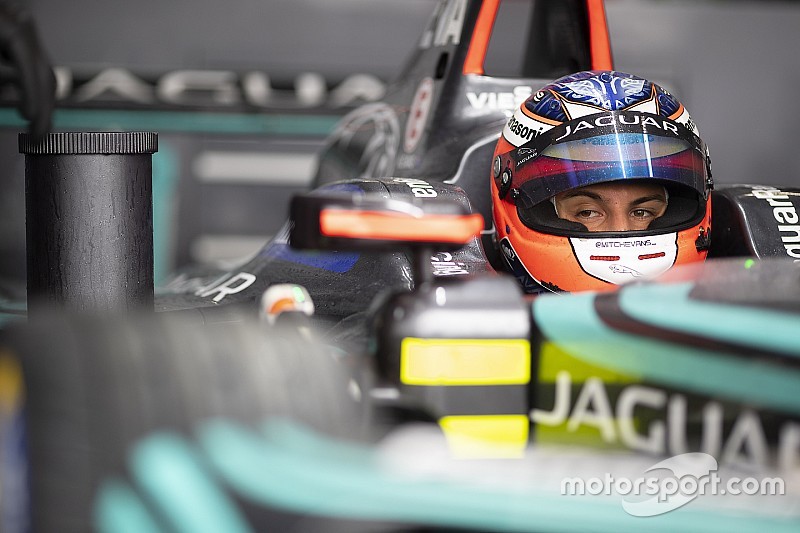 Jaguar Formula E driver Mitch Evans says he is driven "every day" to end the "hurt" over the British team’s lack of consistent podium finishes in the electric championship.

Evans officially claimed Jaguar's first and so far only FE podium finish with third place at the second Hong Kong race in season four, but did not get to stand on the rostrum as he finished fourth on the road and was promoted when race winner Daniel Abt was disqualified for a technical passport infringement.

At the launch of Jaguar's I-TYPE 3 Gen2 car on Wednesday, team principal James Barclay stated that the squad's goal for its third FE season is to be "in the points in every race and fighting for podiums".

Evans explained that achieving regular podiums was his driving motivation ahead of the new season.

"I've gone over a year now, in terms of spraying champagne and getting consistent silverware, and for me, that's my main drive and that's everyone else's motive here as well, to be succeeding," he told Motorsport.com.

"It does hurt when you finish a race and you're not on the podium and I really want to end that.

"That's literally what drives me every day to make sure we are in good shape for next year.

"Podiums consistently would be a good thing, but if we get a win or two, that'd be nice as well."

After finishing last in the FE teams' championship in its debut campaign in 2016/17, Jaguar improved to sixth in season four, with Evans also taking its first FE pole at the Zurich round.

When asked by Motorsport.com if there was extra pressure on Jaguar to produce big results in its third FE season, Barclay said: "There's always pressure – pressure from ourselves most importantly.

"We are a team of people that are here because we want to be successful, and none of us ever go home happy at night unless we're on the podium or on the top step, that's kind of what it's about for us.

"We have a business that really supports why we are here, it's a key objective for Jaguar to be leading at the forefront of electrification technology, and we all want to do well for the company that we represent.

"Jaguar has an illustrious history in this sport – I'd like us to write that next successful chapter in that history, so that's what we're all pushing to achieve." 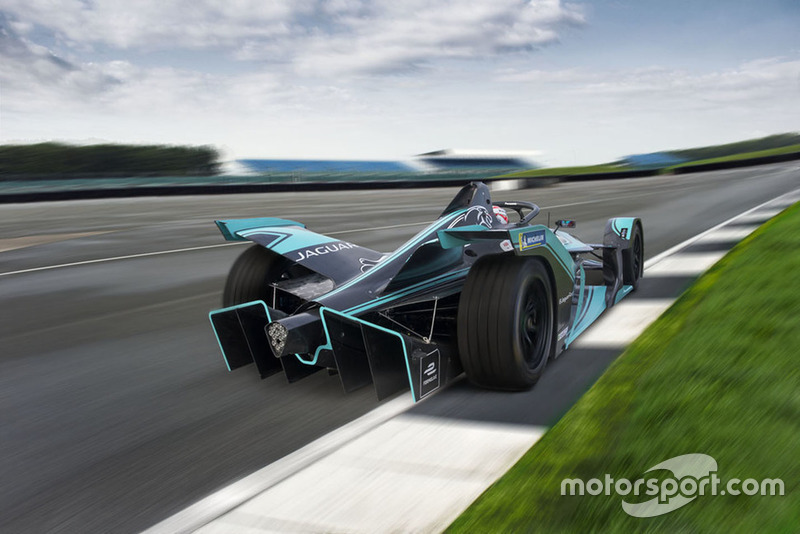 Podcast: The rise of Esports during motorsport’s enforced break

Russell: Outqualifying Kubica in every GP harder than it looks