Sophia Floersch will be replaced by Carrie Schreiner in the HWA ABB FIA Formula E team’s line-up for the test that will follow next month’s Ad Diriyah E-Prix. 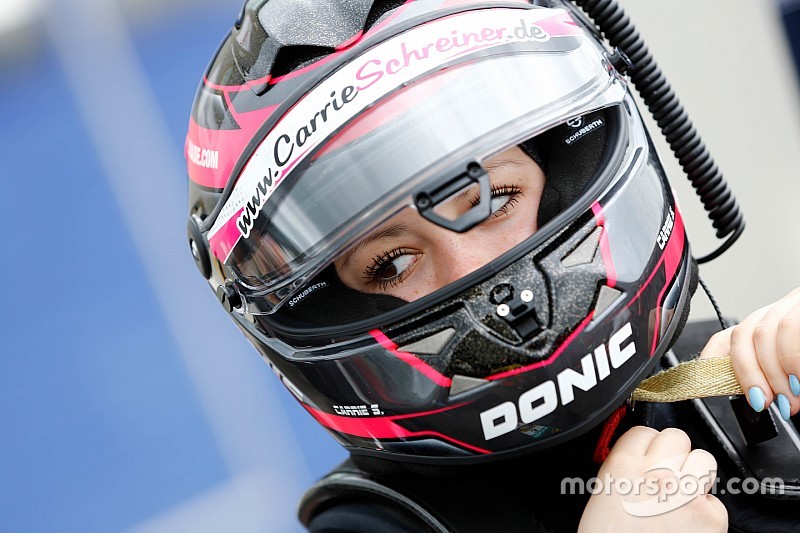 Schreiner – the 2018 Lamborghini Trofeo Middle East Pro-Am co-champion, who raced in ADAC and British Formula 4 in the past – will take Floersch’s place at the test as the latter continues to recover from the injuries she sustained in a crash at the recent Macau Grand Prix.

The test will take place the day after the Ad Diriyah race, with extra slots handed to teams that run a female driver in addition to their regular racers.

“Many thanks to HWA RACELAB for giving me this unique opportunity to test a Formula E car in Diriyah, for which I’m very grateful.

“I’ve driven quite a few racing cars before but am sure I’ll find that sitting behind the wheel of a fully electric formula racing car for the first time will be an absolutely unique experience.

“Over the next few weeks, I will be fully focused on preparing as much as possible for the test. December 16 can’t come around fast enough.”

She will drive Vandoorne’s car in the test’s morning session and Paffett’s machine during the afternoon running.

“We are pleased to have found in Carrie a good substitute for Sophia and are very pleased to give this young talent the chance to gain her first experience in such an exciting and future-oriented race series as Formula E,” said HWA CEO and team principal Ulrich Fritz.

“Carrie has excelled at the wheel of a variety of racing cars over the past few years and I’m sure she’ll quickly find her feet on her debut in an electric formula racing car as well.

“The weekend is a first both for Carrie and for us as a team. We can hardly wait to finally get started.

“Still, we are also, of course, thinking of Sophia, for whom we would also like to have made this testing possible.

“However, the important thing now is that she concentrates on making a speedy recovery. We wish her all the best and get well soon.”

The Dragon squad is now the only remaining FE team that is still to announce which female driver it will run in a second car for the test.

Audi and Jaguar are the only teams running a single entry during the test. 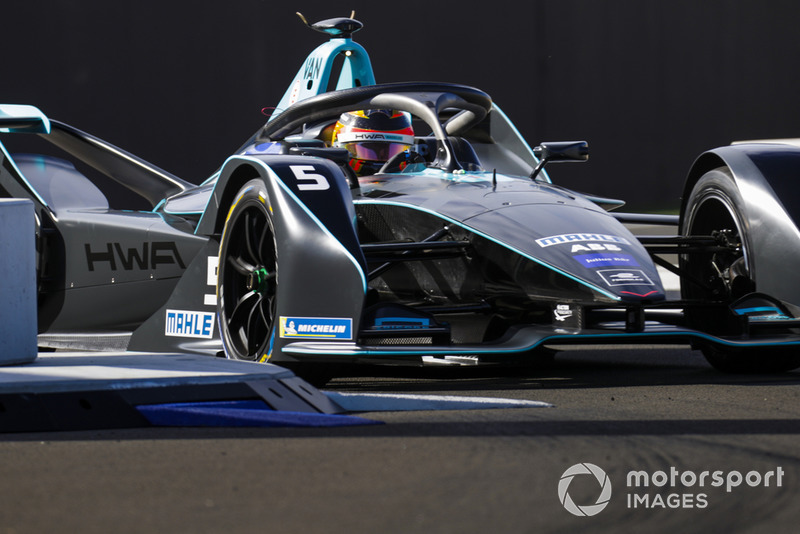