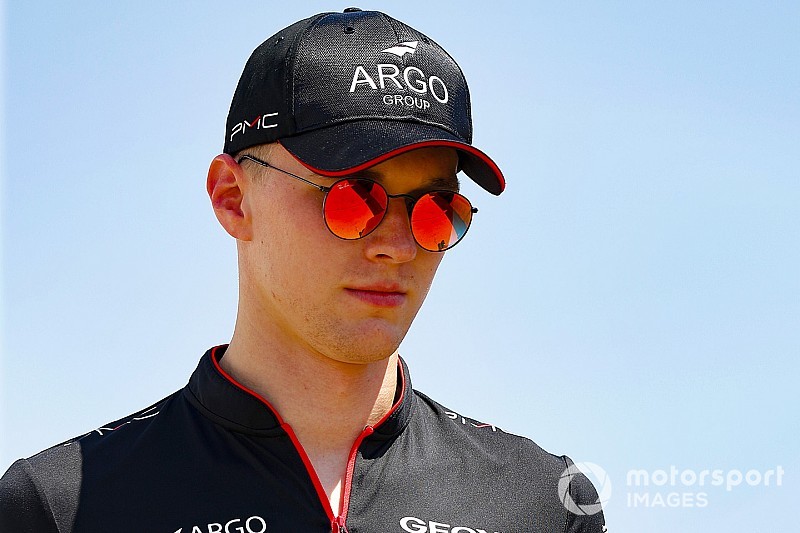 Maximilian Gunther will return to ABB FIA Formula E action for Dragon Racing at the next round of the 2018/19 championship in Rome in place of Felipe Nasr.

Gunther started the current campaign with the American team alongside Jose Maria Lopez before being replaced by Nasr ahead of the race in Mexico City.

This was described by Dragon as the conclusion of his “three-race programme”.

Nasr has since entered the last three FE events, but was always set to miss the Rome round due to his clashing commitment with the Action Express Racing team in the IMSA WeatherTech SportsCar Championship at Long Beach, which is taking place on the same weekend.

Gunther has attended the last two FE races in Hong Kong and at Sanya in his role as Dragon’s simulator, test and reserve driver.

"I am thrilled to be back at the wheel of the Penske EV-3 #6 in Rome,” said Gunther.

“In the past weeks, I have supported the Geox Dragon team as a development driver in the simulator and as a reserve driver at the races on site.

“I can't wait to race again in the ABB FIA Formula E Championship, and I will give it my all to score my first points in the series.”

There are no further clashes between FE and IMSA for the rest of the season that would force Nasr to miss any further action in the electric championship.

Nasr is yet to score a point in his FE career so far after finishing 19th in Mexico before crashing out in Hong Kong and then retiring at Sanya with a so far unspecified issue.

Gunther also did not finish in the top 10 during the first three races of the season, although he was running in the points during his most recent participation – in Santiago – when a power problem caused his retirement.

BMW's Sims in "disbelief" over run of Formula E setbacks