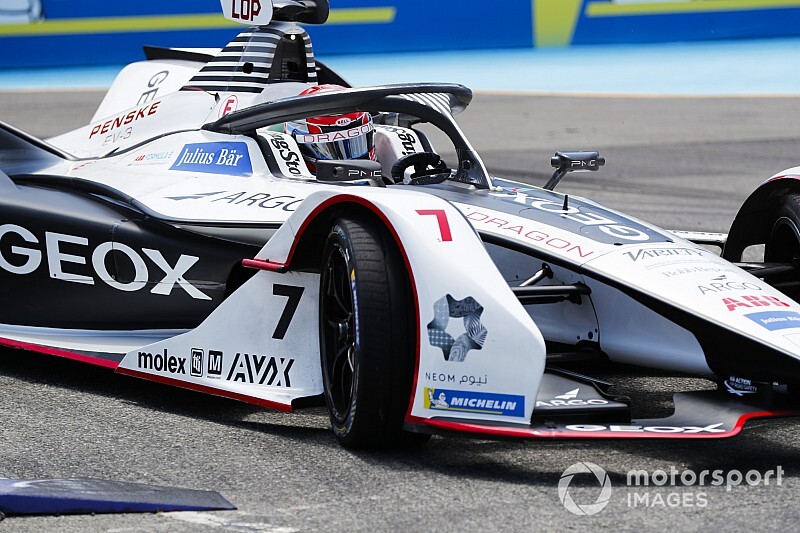 Toyota LMP1 driver Jose Maria Lopez has questioned the Dragon Formula E squad’s decision to drop him in favour of two drivers with no experience in the series.

Lopez joined Dragon from the second round of the 2017/18 FE campaign after having left the DS Virgin team, scoring three points finishes that year, but only managed two top-10s over the 2018/19 season, with a best finish of ninth in Santiago.

That left him trailing teammate Maximilian Gunther in the standings, having taken only three points compared to the German driver’s 20.

Lopez acknowledged he had a disappointing season but said he felt let down that Dragon did not elect to keep him for a third season, effectively ending his FE career.

“Honestly, I’m disappointed by the decision of Dragon to choose two drivers without experience,” he told Motorsport.com. “It wasn’t a great year for me, I was unlucky, but when I had the performance I was quicker than my teammate. 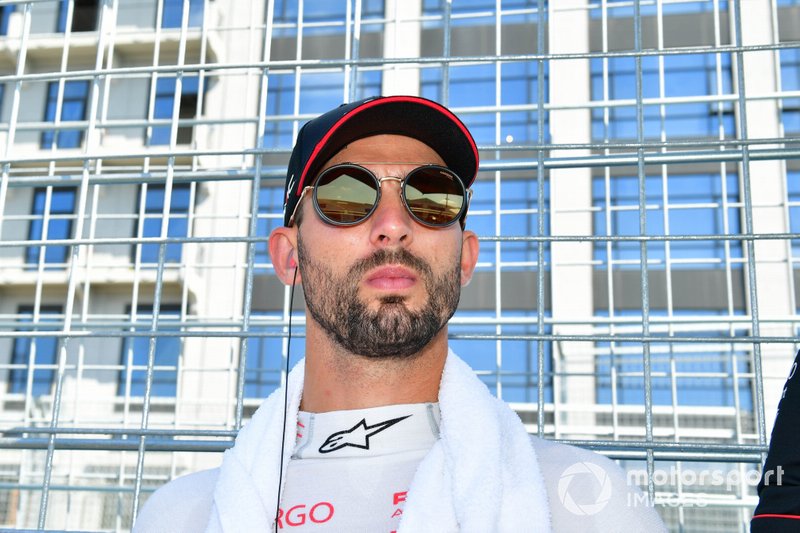 Asked if his Toyota WEC deal posed issues in a potential Dragon deal, Lopez replied: “In the beginning it’s what many people said. But Jaguar took [James] Calado [who races for Ferrari in WEC], and Dragon took Brendon, who has exactly the same programme as me.

“I understand I had a bad year, but I don’t like that they tell me something then after it’s not like this. I prefer they just tell me, ‘you had a bad year’. That’s fair.

“Instead, [I was told] WEC clashes make things difficult. In the end that wasn’t the problem.”

Lopez came close to making a first appearance in the IMSA Weather SportsCar Championship last weekend in the Petit Le Mans season finale, but a one-off deal with the Juncos Racing Cadillac squad fell through late on.

With no more FE commitments to worry about, Lopez says he will start pursuing fresh opportunities in IMSA, starting with next January’s Rolex 24 at Daytona.

“There was a slight chance [of racing at Petit Le Mans],” said the Argentinian. “Ricardo [Juncos] is a good friend, we’ve been talking. We discussed a bit about Petit Le Mans.

“Unfortunately, I had some commitments already with Toyota, so I couldn’t do it. I really hope we can do something in the future.

“I’m looking for an opportunity to race in IMSA. I’ve been trying for a few years already, last year [Daytona] clashed with Chile Formula E. So maybe [next year] is a good time.” 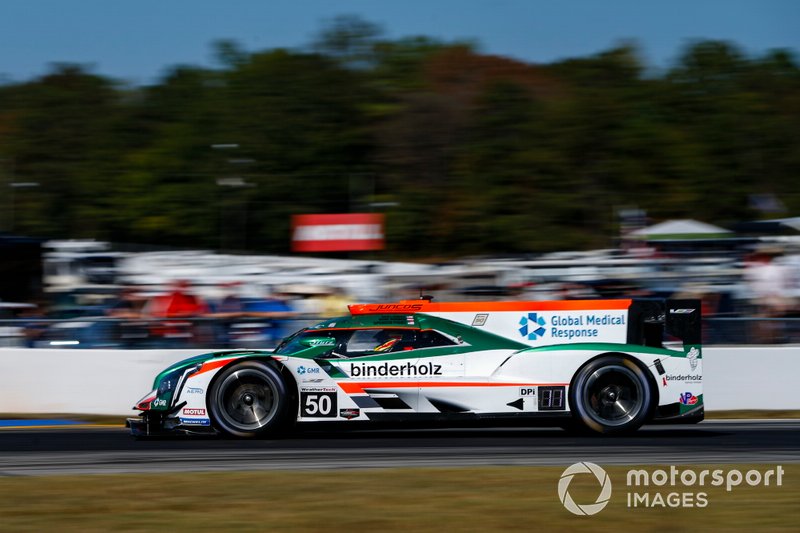