The four drivers who will battle for the 2019 eNASCAR Heat Pro League championship at ISM Raceway have been decided. 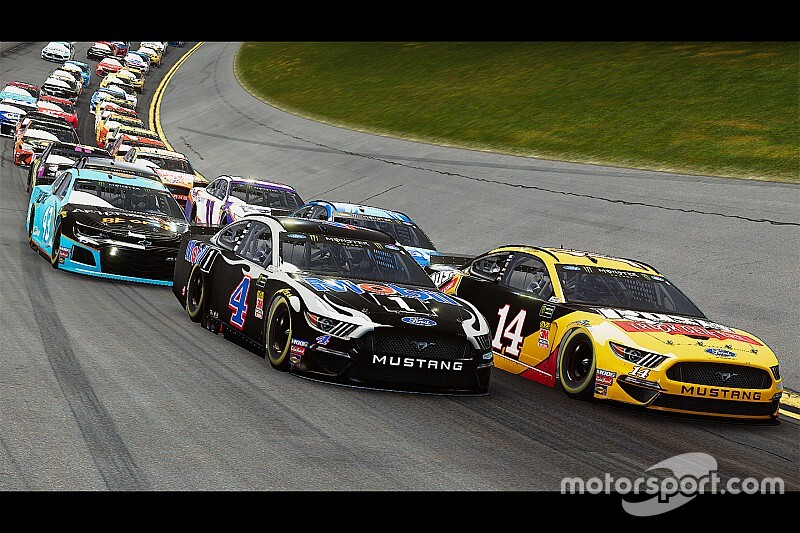 Starting on pole for the Xbox race was Justin Brooks (mrTrackbar33) of JTG Daugherty Racing, who led a total of 36 laps in the race.

With 44 laps remaining and the competition yellow looming, Trackbar ran out of gas on the back stretch. The misfortune put him back in the pack for the following restart. He was able to rebound to fifth place by the finish.

The big winner was SHG Slick 14x of Stewart Haas Gaming (SHG). As the laps were winding down fuel mileage became a concern for the drivers and that concern became a reality for JRM Dohar. He ran out with half a lap to go and gave Slick the chance to claim the race lead and the checkered flag, securing SHG's place in the Championship 4.

Dohar was able to finish second, followed by the TheJMackAttack34, Mordog5 and mrTrackbar33 in the top-five.

SHG_HotRod_14p of Stewart Haas Gaming (SHG) took pole position for the PS4 race, which put on quite the show with battling throughout the pack.

NJobes25 of Hendrick GC put himself into the perfect spot to win the race on fuel milage, boasting a commanding lead with 24 laps led. But a late caution with just three laps to go changed everything, setting up a sprint to the finish.

Heading into the title-decider at Homestead, Team Penske Esports, Stewart-Haas Gaming, JR Motorsports and Roush-Fenway Gaming will battle it out for the team championship.

Rasmussen closes on Ferrari's Tonizza in second F1 Esports round