The Kiwi will join a 44-strong field for the eighth round of the series, which will see drivers race Formula 3 hardware on the Silverstone GP layout.

While best known for his exploits in touring cars, including a stint in TCR Australia last season, Heimgartner does have some open-wheeler experience. He started out racing Formula Ford on both sides of the Tasman, and made a one-off start in the Australian Formula 3 series at Hidden Valley in 2013.

“It will be interesting to race against some of these guys in the ARG eSport Cup,” said Heimgartner.

“I’ve seen a lot of the racing over the last few weeks and it looks like a lot of good fun.

“The combination of the F3 car, which I’ve driven once before in the real life, and Silverstone will be a good mix.

“It will be very fast, high action with a bit of aero and drafting, so it should be fun and I can’t wait to get stuck into it and see how we go.”

Heimgartner has been active in the sim racing world during the break in real-life Supercars action. He currently sits sixth in the standings for the Supercars All Star Eseries, and also made a cameo appearance for Renault in the official Formula 1 Eseries back in April. 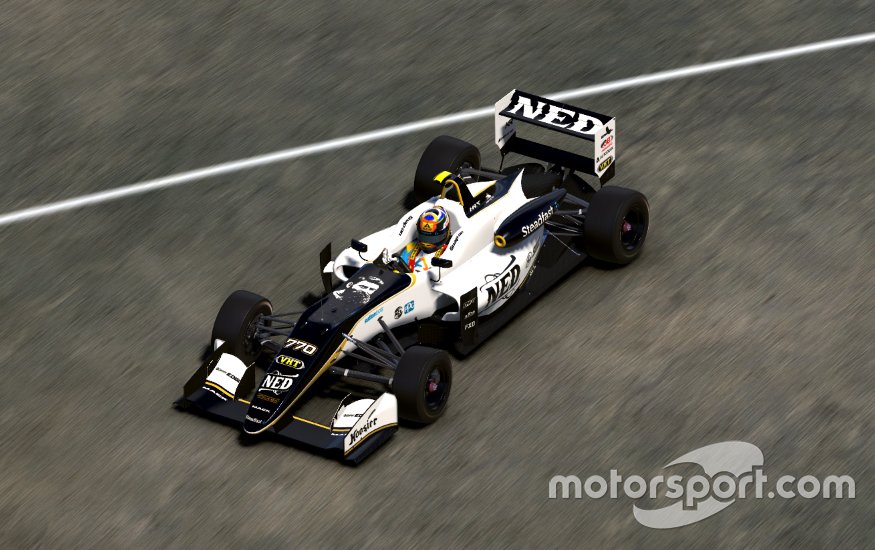 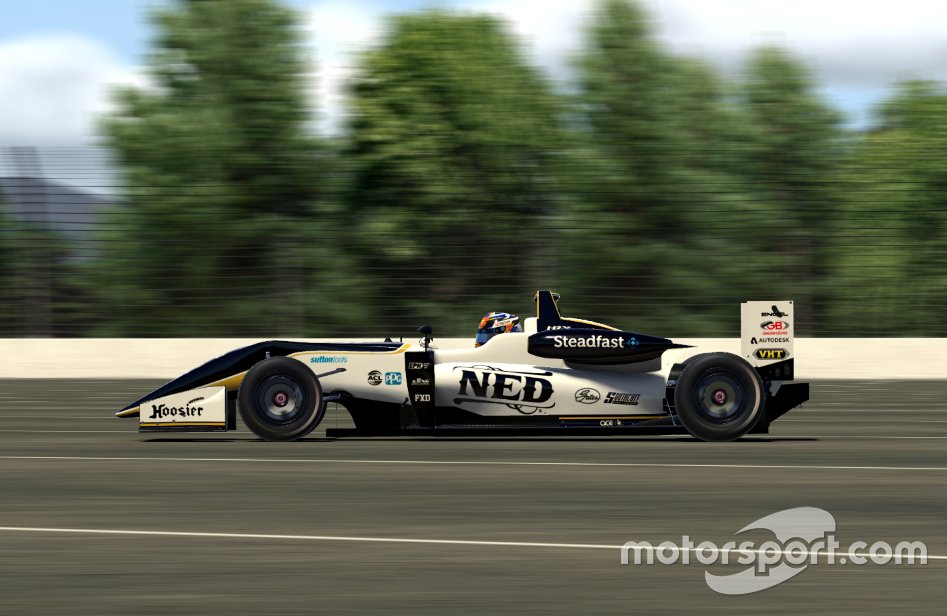