The Brabham BT62 supercar will make its race debut at Brands Hatch in November ahead of a planned 2022 FIA World Endurance Championship programme.

Unveiled last year, the 5.4-litre V8-powered track car will return the Brabham marque to contemporary motorsport for the first time since the 1992 Formula 1 season.

Following a tie-up with the Goodyear tyre manufacturer, with which Jack Brabham became the first and so far only driver to win the F1 world title in a car of his own design, the BT62 will contest the twilight Britcar race at Brands Hatch on November 9-10.

David Brabham, the director of Brabham Automotive, told Motorsport.com: “It’s where the opportunity is, we’ve had customers say that they’d like to race it.

“At that time we weren’t sure where we could race it because it doesn’t really fit into any regulations for any series.

“Racing is in our DNA and we’re on the road to Le Mans and building the business. There’s so much to do but this opens up another avenue for us.”

In February it unofficially beat the Mount Panorama tin-top lap record during the weekend of the Bathurst 12 Hour, which had been held by an unrestricted Audi R8 LMS GT3 car.

To bring the BT62 in line with the GT3 machinery that leads the Britcar championship, it will run in a less powerful trim.

“We’re not going to go there and be five seconds quicker than [our competitors],” Brabham added. “We’re going to be right with their pace so we don’t make people look stupid.”

The car will run in an invitational class, so is ineligible to score points in the series and the driver line-up is yet to be confirmed.

Similarly, although the BT62 will underpin a programme in the WEC that is expected to kick off in 2022, the marque is yet to decide whether it will opt for a Hypercar entry or compete in the GTE Pro class. 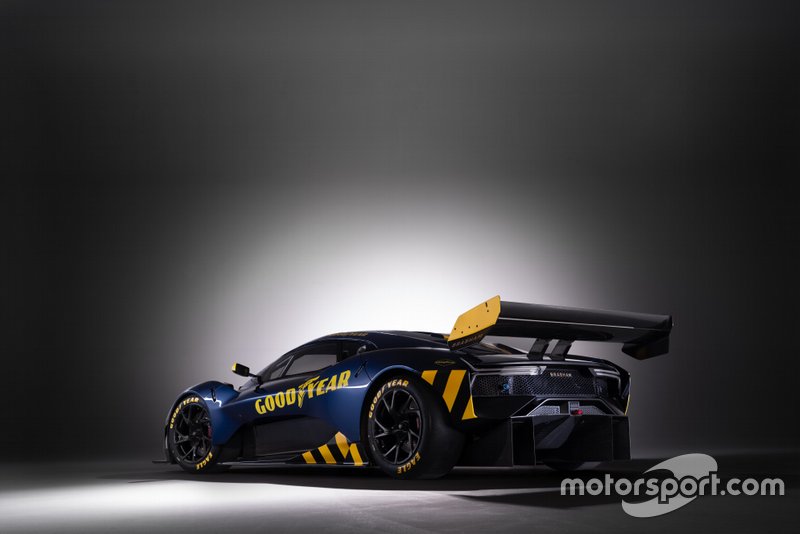